Skip to content
Home > Chemical > Where Are All The Mobile Developers? 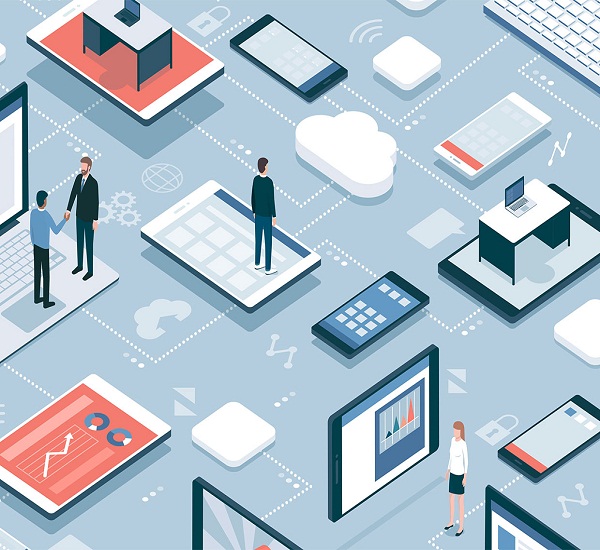 Job openings for mobile developers are booming while interest from job seekers trails off, says a new study from Indeed

As for specific skills sought by employers, the biggest increase was for the programming language Kotlin (with demand up 89.51 percent). The number of employers specifying Android SDK experience in job listings grew 2.81 percent, while those seeking developers skilled in Cocoa dropped 12 percent. Demand for experience with iOS SDK slid 3.6 percent while demand for knowledge of Objective-C fell 3.8 percent. Even with these changes, Indeed indicated, mobile developers with Objective-C skills are still in highest demand, though Kotlin is quickly narrowing the gap [see graph].

Indeed also checked in on pay for mobile developers by analyzing salaries listed in job postings for the past two years. It calculated the average mobile developer salary for this period to be US $102,500, while Android-specific developers earned an average of $120,000 annually and iOS experts earned $110,000 annually. 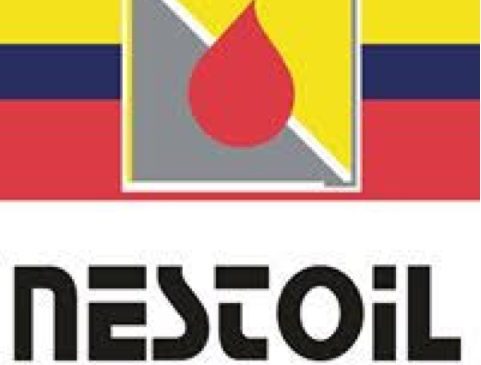 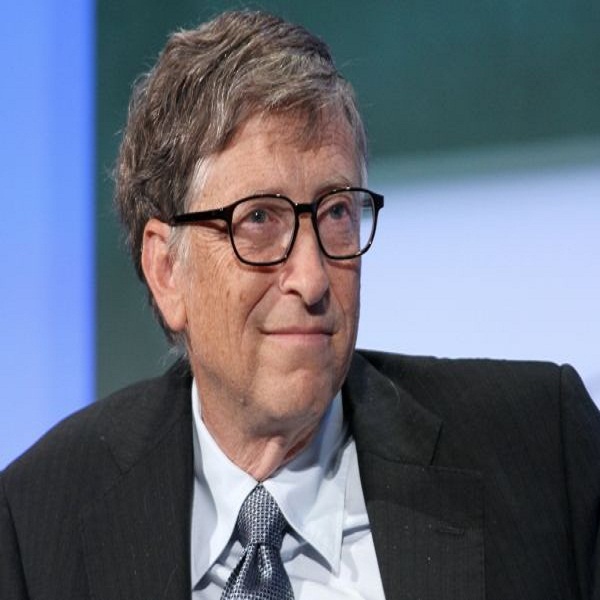 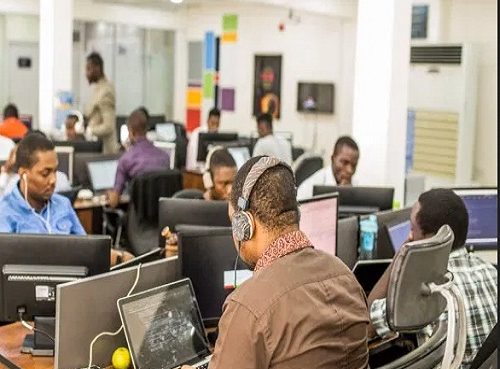