We should be cutting Huawei off and trying to kill it,” advised Gordon Chang, columnist at the Daily Beast and author of The Coming Collapse of China, in an interview on SiriusXM’s Breitbart News.

“The Trump administration, in the middle of May, added Huawei to the Commerce Department’s entity list, and that means for technology covered by export control regulations, no American company can have a transaction with Huawei — cannot sell to Huawei or license to Huawei — unless they get a license from Commerce,” said Chang.

Chang continued, “Essentially this is a death sentence because Huawei is dependent on a couple of things: it’s dependent on U.S. chips, and it’s also dependent on Google for its Android operating system for its cell phones.”

In addition to being the world’s largest manufacturer of telecom networking gear, it is the second-largest maker of smartphones. It needs Android because although it is developing an alternative, it is far behind.

In June, President Donald Trump granted a reprieve to Huawei — at the insistence of technology company CEOs — allowing American companies to do business with Huawei without first obtaining permission from the Commerce Department. Technology company CEOs, said Chang, had convinced the Trump administration to grant Huawei a reprieve from export control regulations.

CNBC listed the seven CEOs who met with Trump at the White House on Monday, all of whom have a financial interest in Huawei’s well-being via their companies’ business dealings with Huawei:

The seven CEOs from the tech and telecom industries were Sanjay Mehrotra of Micron, Stephen Milligan of Western Digital, Steven Mollenkopf of Qualcomm, Sundar Pichai of Google, Chuck Robbins of Cisco, Robert Swan of Intel and Hock Tan of Broadcom.

“Our own multinational corporations that were meeting with Trump in the White House, their attitude is, ‘Oh, we can’t do this. We’re invested in Huawei,’” said Mansour. “They want access to China’s market, and they don’t want anything that will in any way stop that access.”

Bloomberg News’s description of Trump’s above-mentioned meeting with technology company executives as injecting a “business perspective” into policy analysis regarding Huawei and China amounts to a subversion of national security, explained Mansour.

Huawei operates as a de facto arm of the Chinese state with respect to intellectual property theft and surveillance, Chang stated.

“They’ve been stealing U.S. intellectual property from the very beginning,” said Chang of Huawei. “[Since] it was founded in 1987, China’s been surreptitiously downloading data using Huawei’s servers.”

“The way to stop Huawei is to kill it off, and the United States has the power to do that,” determined Chang. “We had the power, for instance, to kill off ZTE, which is another Chinese telecom equipment manufacturer, but unfortunately, President Trump gave a reprieve to them last year, so this is establishing a bad pattern.”

Trump’s base of supporters should demand policy measures to halt China’s pursuit of global domination via its mercantilist arms such as Huawei, concluded Chang 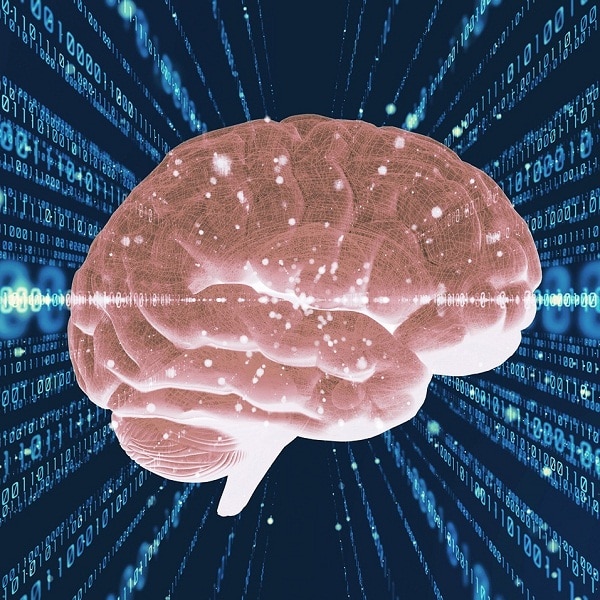 What Exactly Is Your Brain Doing When Coding?