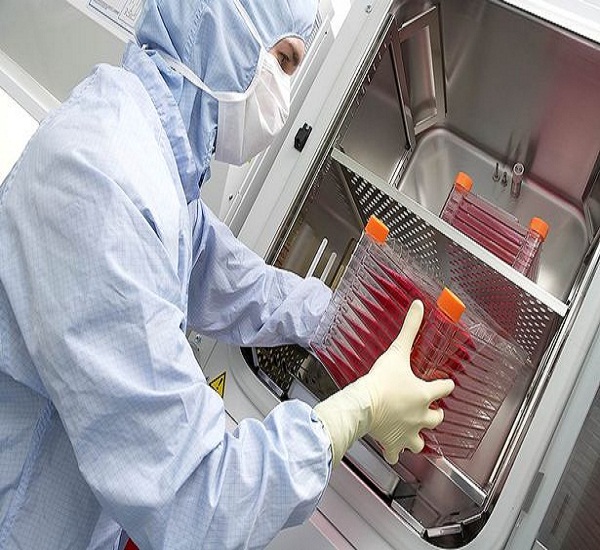 HairClone has launched the world’s first hair follicle bank in the UK, where men and women can store frozen hair follicles

It’s something that many people dread as the years go by, but hair loss could be a thing of the past thanks to a new biotech start-up.

HairClone has launched the world’s first hair follicle bank in the UK, where men and women can store frozen hair follicles.

The banking process begins with a consultation, in which a surgeon will decide whether a patient is suitable for banking.

If the technique is deemed suitable, around 100 hair follicles will be removed from the back of the patient’s head using a basic surgical procedure.

These follicles are then cryopreserved and held in a storage facility at -180°C.

As its name suggests, HairClone then multiplies cells from these follicles, restoring both thickness and length, before re-implanting them in the patient’s head.

Dr Paul Kemp, CEO of HairClone, explained: “Hair is a naturally regenerating mini-organ. It goes through periods of growth, then resting, shedding and regeneration.

“This process is controlled by a specific group of very specialised cells at the base of the hair follicle called Dermal Papilla cells and they determine the thickness and length of the hair shaft that is produced.

READ ALSO  Govt To Criminalise Sharing, Retweeting Hate Posts
“Hair loss is the result of a decrease in the number of these critical dermal papilla cells from affected follicles. This results in the hair shafts becoming thinner and shorter which eventually gives the appearance that the hairs are lost.

“HairClone aims to replace the dermal papilla cells and rebuild these miniaturising follicles back to their original thickness and length.

The hair follicle bank will be open to all adults, and will cost around £2,000.

In comparison, a hair transplant in the UK can cost anywhere between £1,000 and £30,000, depending on the extent of hair loss, according to the NHS.

In the future, HairClone also plans to use cells from banked follicles to create thousands of new hair follicles from scratch, a process called ‘follicle neogeneis.’

This could help patients who don’t have enough hair to be banked and rebuilt.

Dr Kemp added: “Creating brand new hairs generates a lot of interest, but it will be easier and probably more cosmetically suitable to rebuild a patient’s own natural hairs that are just miniaturising, rather than generating new ones.” 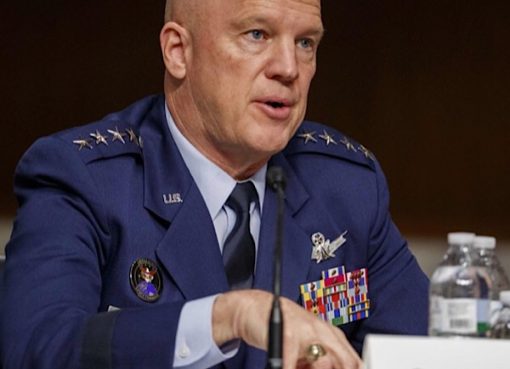 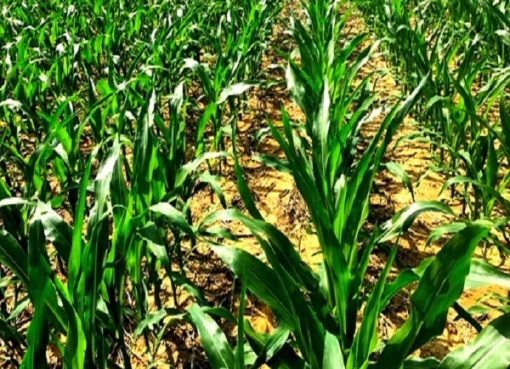 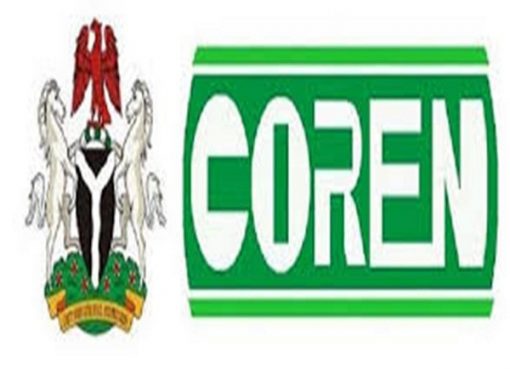