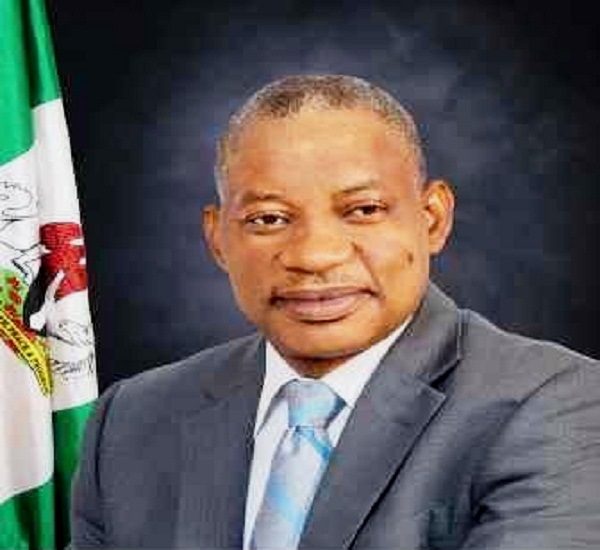 The Executive Secretary, Federal Capital Development Authority (FCDA), Umar Gambo Jibrin has said that a whooping sum of $3 trillion is needed in the next 30 years to solve Nigeria’s infrastructure deficit and engender development.

Jibrin, made this disclosure while delivering a keynote address at this year’s Charles Mbanefo lecture at the head office of the Nigerian Society of Engineers (NSE) in Abuja.

He said: “The National Integrated Infrastructure Master Plan (NIIMP) estimated that a total investment of about $3 trillion will be required over the period of 30 years to build and maintain infrastructure for Nigeria.

“Pursuant to this, Nigeria increased its investment in infrastructure from $15.9 billion in 2014, to about $51.1 billion in 2018, indicating a constant and deliberate effort by this Administration to invest heavily in infrastructure. “This level of investment is expected to improve consistently towards the target date of 2043 in order to significantly achieve the 30-year target,” Jubril declared.

While speaking on the theme: “Infrastructure Financing: The Nigerian Experience and the Way Forward”, he noted that though many financing options were identified by NIIMP, government sources formed the major part of the financing plan with private sector partnerships constituting a key component.

He also noted that both the plans, immediate and medium term strategies hinged on enhancement of active participation of the private sector as key a component, adding that it was a clear indication that financing infrastructure through private sector participation is the most likely way forward.

Focusing on the FCT, he regretted that insufficient financing has continued to frustrate infrastructure provision in the nation’s capital since inception.

He put the progress in infrastructure provision (in the FCT) at merely about 25 per cent after 40-year period of consistent investment, despite the fact that the city was planned to be fully developed in less than 30 years with a target population of 3.6 million.

READ ALSO  An Implant For Weight Loss, Powered By The Stomach

The situation, he regretted had caused the FCDA inadequate financing in budgetary provisions, saying out of the total of N634 billion FCT budget proposals between 2015 and 2018 to fund about 313 projects, only N354 billion was appropriated, while N162 billion was actually released for the same number of projects.

Decrying that the Authority’s total releases represented an average of just about 27 per cent of the funding requirements for capital projects, Jibrin noted that there was an issue dictation of funding available to infrastructure.

He disclosed that the FCT administration decided to explore private sector funding options such as the Land Swap Initiative which leverages on utilisation of private sector in exchange for land as a resource for the development of district infrastructure, among other PPP initiatives but the, “desired outcome has been rather slow.”

On his part, the Director-General, Infrastructure Concession and Regulatory Commission (ICRC), Chidi Izuwah, in his lecture, outlined the importance of infrastructure to the development of any nation.

Ernst & Young (EY), a global professional services firm, has finalised arrangements with Open Banking Nigeria to develop and advocate for a standard Application Programming Interface (API) for the country’s financial services industry. The partnership would in addition, transform the management of financial data and extend services to individuals and businesses across Nigeria.

EY, in a statement, disclosed this recently, after it inked an agreement with Nigeria’s foremost Open Banking advocate and facilitator, Open Banking Nigeria.

With this agreement, EY joins other leading industry stakeholders to analyse the need of the industry for a common API standard among banks and other financial institutions, support the development of API standards, promote adoption with stakeholders—players and regulators—and enable further innovations in Nigeria’s financial services industry.

READ ALSO  Basic Concepts For The Design And Specification Of Substations

The introduction of a unified API across financial institutions creates a foundation upon which data can be effortlessly accessed and securely shared, real-time. It would, among others, empower individual and corporate users of services within the payment ecosystem to instruct their service providers to share their bank balance and transaction information with regulated Account Information Service Providers (AISPs).

This interoperability would result in the development of modern payment services, cost saving for operators and increased innovation while also guaranteeing information security and privacy, which would not cause an uneven playing field for industry players.

According to a statement by Dapo Adewole, Partner, Technology Advisory, at EY: “As part of our commitment to support the building of a better working world, EY Nigeria is working with stakeholders to use open banking to reshape financial services, especially as regulators and governments seek to increase competition and choice.

“We understand that customers also expect more convenience and flexible access to services, driven by broader digital experience and emerging technology. It is our desire to bring this goal to fruition, while working with other player in the industry.”

Already acknowledged as the future of banking on the globe, the adoption of Open Banking in Nigeria would enhance the service offerings of players in the financial services industry, improve customer engagement and build new digital revenue channels. It would also transform the operation of other industries, including telecommunications, power, hospitality, retail and insurance, seeking to leverage data for the improvement of their operational scope and service offerings to clients. 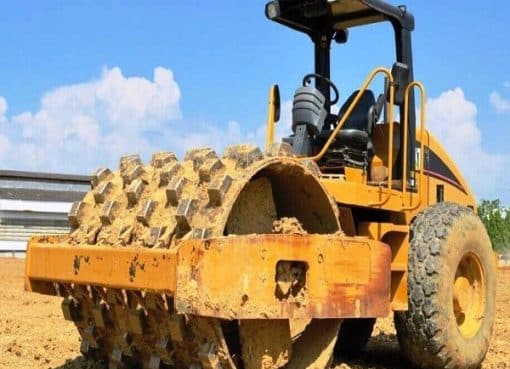 How To Select Compaction Machine Based On Soil Type 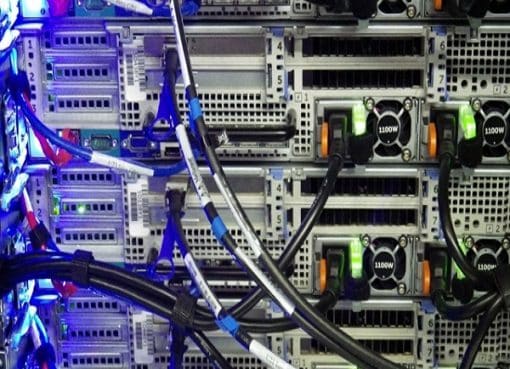