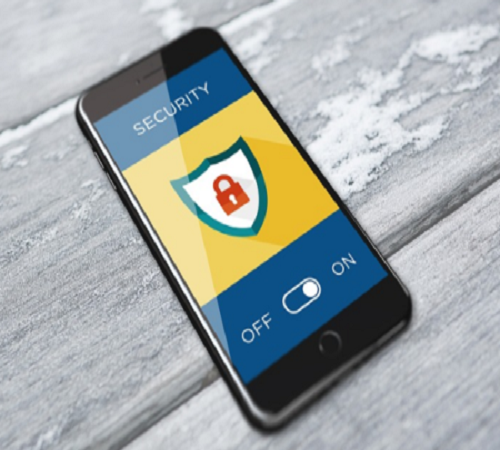 Researchers at cybersecurity company, Kaspersky, have claimed that over 430,000 people making use of cryptocurrencies and web-money services were threatened by malware in the first half of 2019 – seven per cent more than in the same period last year.

These threats, usually in the form of banking Trojans, aim to steal finances and financial data as well as also gain access to financial organisations’ assets and machines.

Kaspersky says the threat is especially dangerous when it comes to corporate environments – since most corporate networks usually rely on connected devices, and if one is compromised then the whole entity may be under threat.

Financial malware threats usually come in the form of spam emails and phishing web pages (websites that appear to be legitimate but are actually are created to steal credentials, bank card details or other types of sensitive data).

RTM is followed by the Emotet banking Trojan at 15 per cent. This threat can be particularly damaging as once it gets inside the entity’s network perimeter, it can self-distribute through vulnerabilities in unpatched devices and then download extra threats onto the victim’s device.

The Trickster banking Trojan rounds up the top three identified malware, with 12% of discovered threats.

“We expect to see a rise in the number of attacked users in the second half of 2019. Usually, we see a rise in malicious activity after the holiday season, when people are using their devices less than usual and therefore are less likely to fall a victim to threat actors. We urge everyone to be extra careful with all banking and finance-related operations that they perform online and remain vigilant,” said Oleg Kupreev, security researcher at Kaspersky. 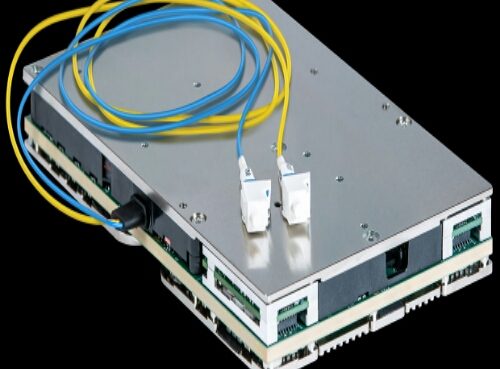 What Silicon Photonics Delivers At 1200gb Per Second 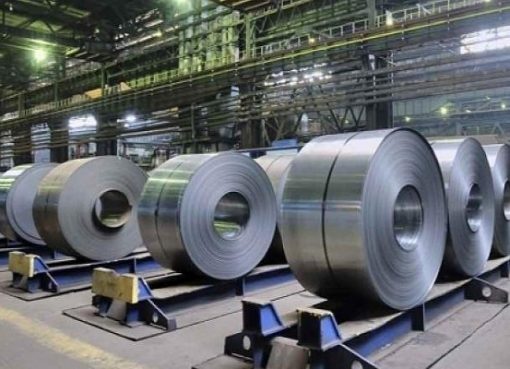 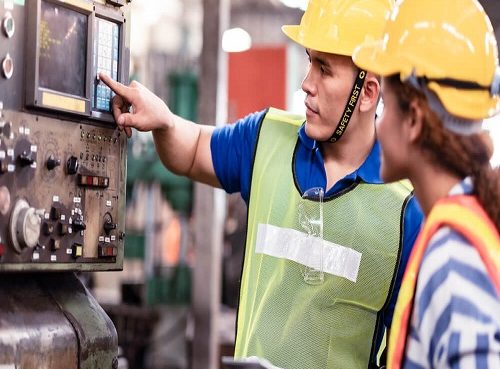 Developing IIOT On The Factory Floor With Rockwell Automation’s Revolution