Skip to content
Home > Civil > AI Can Innovate By Itself. Time To Amend Our Patent Laws? 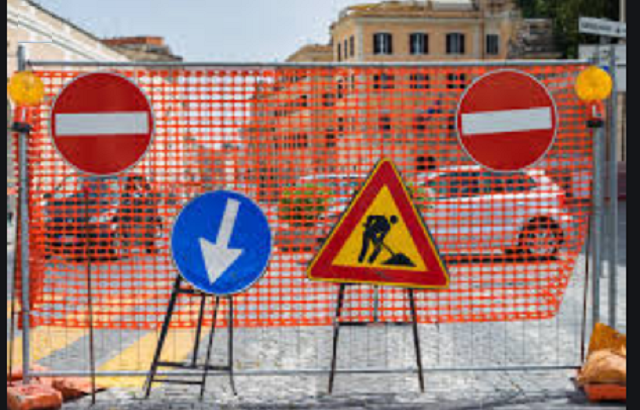 Patents are usually issued to people — scholars and scientists — the inventors. That’s the way patent laws around the world are framed.

While those laws have served academic and commercial interests well so far, they need an update in order to stay relevant in the digital era.

Recently, two University of Surrey professors and a Missouri-based company told media that they sought to file two patents applications — one for a robot-friendly food container that uses fractal designs and the other for a hard to ignore lamp designed to flicker in a rhythm mimicking patterns of neural activity.

The catch, however, is that the applications credit an AI system dubbed Daubus for the inventions.

“These days, you commonly have AIs writing books and taking pictures – but if you don’t have a traditional author, you cannot get copyright protection in the US,” Law professor Ryan Abbott said

“So with patents, a patent office might say, ‘If you don’t have someone who traditionally meets human-inventorship criteria, there is nothing you can get a patent on.

“In which case, if AI is going to be how we’re inventing things in the future, the whole intellectual property system will fail to work.”

Given that current laws are unable to accommodate applications made by AI systems, Abbott believes the matter could take up to a year, till the mid-2020s, to be resolved.

BBC News also spoke to a spokesperson for the European Patent Office (EPO) about the matter who confirmed that while the body is aware of the issue, the filing will be complicated given current regulations.

“The current state of technological development suggests that, for the foreseeable future, AI is… a tool used by a human inventor.”

“Any change… [would] have implications reaching far beyond patent law, ie to authors’ rights under copyright laws, civil liability and data protection,” the spokesperson for the EPO highlighted.

In the patent applications, Abbott highlighted that AI has “functionally fulfilled the conceptual act that forms the basis for inventorship. There would be no question the AI was the only inventor if it was a natural person. The right approach is for the AI to be listed as the inventor and for the AI’s owner to be the assignee or owner of its patents.”

Investigating the matter, it seems as though the scientific community has been debating the issue for quite a while now, although no petition or request for review seems to have been filed.

If Daubus AI is granted the patent, it will set a new precedent and could possibly cause US and EU patent offices to amend patent laws to suit the digital era.

The change in the law might, as the EPO spokesperson said, have wider consequences, but all ultimately in favor of better inventions and possibly some healthy competition between scientists and AI applications. 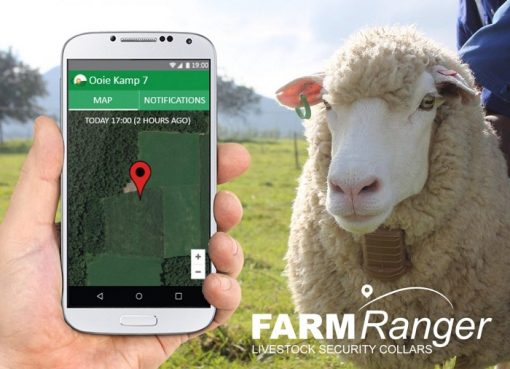 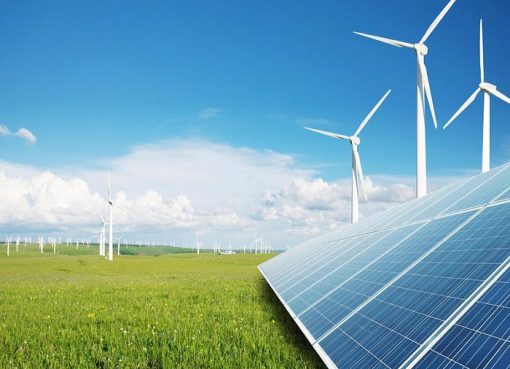 European Union Sets To Invest In Renewable Energy In Nigeria 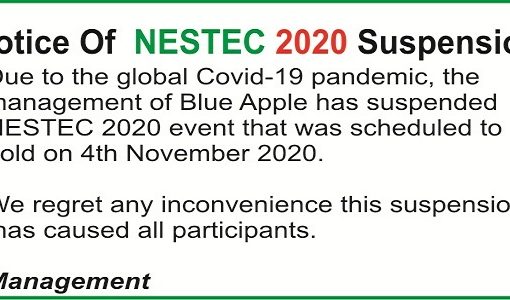 4 thoughts on “AI Can Innovate By Itself. Time To Amend Our Patent Laws?”