Skip to content
Home > Mechanical > Robots And Birds: What Makes Birds So Good At Sticking Their Landings 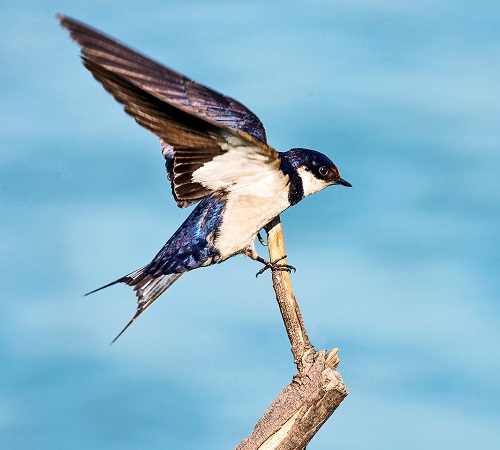 In the interest of making better robots, researchers engineered sensor-packed perches to detect the precise forces employed by parrotlets during touchdown.

Under the watchful eyes of five high-speed cameras, a small, pale-blue bird named Gary waits for the signal to fly.

Diana Chin, a graduate student at Stanford University and Gary’s trainer, points her finger to a perch about 20 inches away. The catch here is that the perch is covered in Teflon, making it seemingly impossible to stably grasp.

Gary’s successful touchdown on the Teflon — and on other perches of varying materials — is teaching researchers how they might create machines that land like a bird.

“Modern aerial robots usually need either a runway or a flat surface for easy takeoff and landing. For a bird, almost everywhere is a potential landing spot, even in cities,” said Chin, who is part of the lab of David Lentink, assistant professor of mechanical engineering. “We really wanted to understand how they accomplish that and the dynamics and forces that are involved.”

Even the most advanced robots come nowhere near the grasping ability of animals when dealing with objects of varying shapes, sizes and textures. So, the researchers gathered data about how Gary and two other birds land on different kinds of surfaces, including a variety of natural perches and artificial perches covered in foam, sandpaper and Teflon.

“This is not unlike asking an Olympic gymnast to land on Teflon-covered high bars without chalking their hands,” said Lentink, who is senior author of the paper. Yet, the parrotlets made what seems almost impossible for a human look effortless.

The group’s research also included detailed studies of the friction produced by the birds’ claws and feet. From this work, the researchers found that the secret to the parrotlet’s perching versatility is in the grip.

“When we look at a person running, a squirrel jumping or a bird flying, it is clear that we have a long way to go before our technology can reach the complex potential of these animals, both in terms of efficiency and controlled athleticism,” said William Roderick, a graduate student in mechanical engineering in the Lentink lab and lab of Mark Cutkosky, the Fletcher Jones Chair in the School of Engineering. “Through studying natural systems that have evolved over millions of years, we can make tremendous strides toward constructing systems with unprecedented capabilities.”

READ ALSO  Automating The Design And Printing Of Soft Robots

The perches in this research weren’t your average pet store stock. The researchers split them in two, lengthwise, at the point that approximately aligned with the center of a parrotlet’s foot. As far as the bird was concerned, the perches felt like a single branch but each half sat atop its own 6-axis force/torque sensor. This meant the researchers could capture the total forces the bird put on the perch in many directions and how those forces differed between the halves — which indicated how hard the birds were squeezing.

After the birds flapped to all nine force-sensing perches of assorted size, softness and slipperiness, the group began analyzing the first stages of landing. Comparing different perch surfaces, they expected to see differences in how the birds approached the perch and the force with which they landed, but that’s not what they found.

“When we first processed all of our data on approach speed and the forces when the bird was landing, we didn’t see any obvious differences,” Chin recalled. “But then we started to look into kinematics of the feet and claws — the details of how they moved those — and discovered they adapt them to stick the landing.”

The extent to which the birds wrapped their toes and curled their claws varied depending on what they encountered upon landing. On rough or squishy surfaces — such as the medium-size foam, sandpaper and rough wood perches — their feet could generate high squeeze forces with little help from their claws. On perches that were hardest to grasp — the floss-silk wood, Teflon and large birch — the birds curled their claws more, dragging them along the perch surface until they had secure footing.

This variable grip suggests that, when building robots to land on a variety of surfaces, researchers could separate the control of approaching landing from the actions required for a successful touchdown.

Their measurements also showed that the birds are capable of repositioning their claws from one graspable bump or pit to another in a mere 1 to 2 milliseconds. (For comparison, it takes a human about 100 to 400 milliseconds to blink.)

The Cutkosky and Lentink labs have already begun characterizing how parrotlets take off from the different surfaces. Combined with their previous work exploring how parrotlets navigate their environment, the group hopes the findings can lead to more nimble flying robots.

“If we can apply all that we learn, we can develop bimodal robots that can transition to and from the air in a wide range of different environments and increase the versatility of aerial robots that we have today,” Chin said.

Toward that end, Roderick is working on designing the mechanisms that would mimic the birds’ gripping form and physics.

“One application of this work that I’m interested in is having perching robots that can act as a team of tiny little scientists that make recordings, autonomously, for field research in forests or jungles,” Roderick said. “I really enjoy drawing from the fundamentals of engineering and applying them to new fields to push the limits of what has been previously achieved and what is known.” 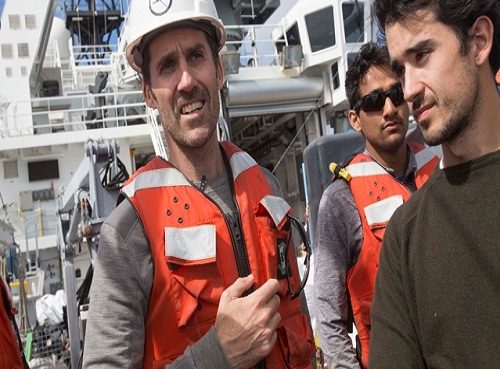 Understanding The Impact Of Deep-Sea Mining 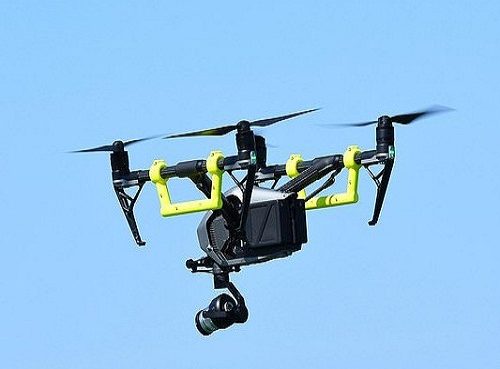 Drones Developed To Help During Disasters, Can Tell Live Humans From Dead Bodies 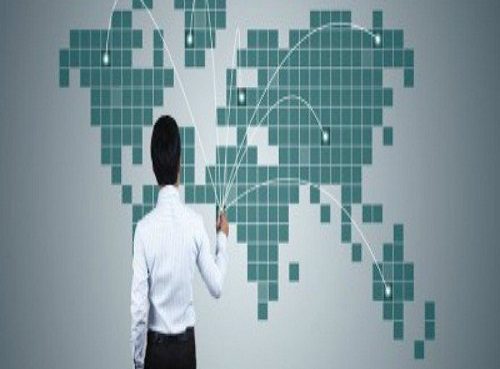 1,235 thoughts on “Robots And Birds: What Makes Birds So Good At Sticking Their Landings”