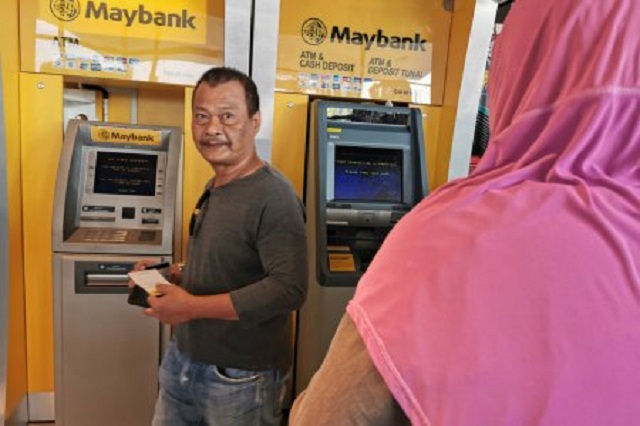 Legacy infrastructure might have forced banks to tread cautiously when exploring and adopting emerging technologies — but they’re catching up now.
Over the past few years, traditional banks have struggled to compete with new-age digital-only banks and other digital-first competitors.

However, a wide array of digital transformation projects later, the industry is beginning to use data, leverage customer’s trust, and use technology to delight customers online and through its experienced staff.

Two technologies that seem to be making the biggest impact in banking organizations across the globe are automation and predictive analytics.
On the surface, they both seem quite basic — especially with technologies such as script-based robotic process automation (RPA) and cloud-based SaaS applications taking the pain out of automation for industries such as manufacturing and pharmaceuticals

In the banking industry, unfortunately, getting automation up and running means getting legacy infrastructure comprised of fragmented systems to share data and support a smarter.
That’s a hard feat — but it is also the foundation of next-generation applications built on technologies such as artificial intelligence (AI) and machine learning (ML).

From ‘next best offer’ to ‘next critical need’
According to a recent whitepaper put together by KPMG chiefs Anton Ruddenklau, Brian Dunham, and Todd Lohr, banks are using automation and predictive analytics to help human employees become more strategic and helping customers enjoy a better experience.
In its present form, with simple technologies at play, banks are using digital dashboards to help customers and staff find the ‘next best offer’ on digital platforms and in the branch.
Of course, doing so helps banks immediately get more out of the relationship with customers, and also gives them an opportunity to test their predictive models built on customer data and behavioral segmentation.

However, with the fundamentals in place, the move from ‘next best offer’ to ‘next critical need’ is near.
The KPMG executives believe that as banks’ predictive engines get more sophisticated, they’ll be able to accurately predict when customers need certain products and how they’d like to be engaged with — creating enormous opportunities for bankers to deliver more value, for customers to be delighted, and for banks to grow.
A melange of technologies can help banking thrive
Fintech companies and digital-only banks seem to be getting a lot of attention from customers, delighting them and snatching a share of the customer’s wallet away from traditional banks.

However, much of that attention is based on the novelty of the product and the apparent value that is being provided to customers and partners for (first-time) use.

E-wallets are a great example of this — the APAC market is flooded with such solutions, and they’re all offering great deals to vendors and customers but not all of what they’re doing to attract and retain users is sustainable.

Those with deep pockets will last longer than those that don’t, and the last few standing will eventually capture the market. In the long-term, if the leaders can avoid getting complacent, they’ll retain their users or lose it to new entrants since barriers to entry are low (or non-existent).
Traditional banks, on the other hand, the businesses that deal with a bulk of the customer’s money — receive salary payments, pay rent and professional fees, make investments — are smartening up, patching up their legacy infrastructure, and preparing to use a combination of advanced technologies to wow customers.
“Our view is that the measured introduction of bots and automations is just the first step on the path to smarter, more predictive banking models and solutions,” explained the KPMG chiefs. 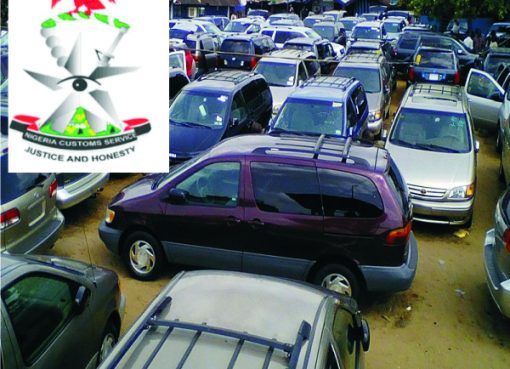 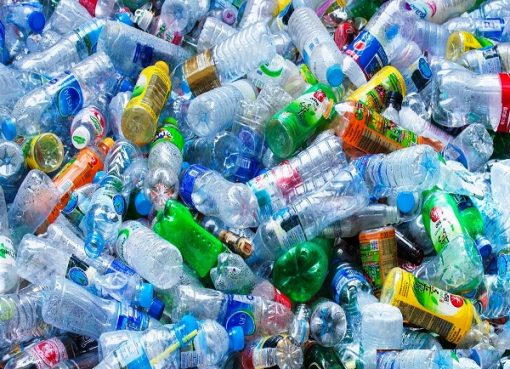 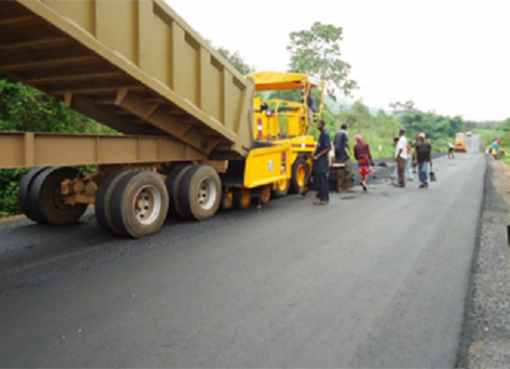