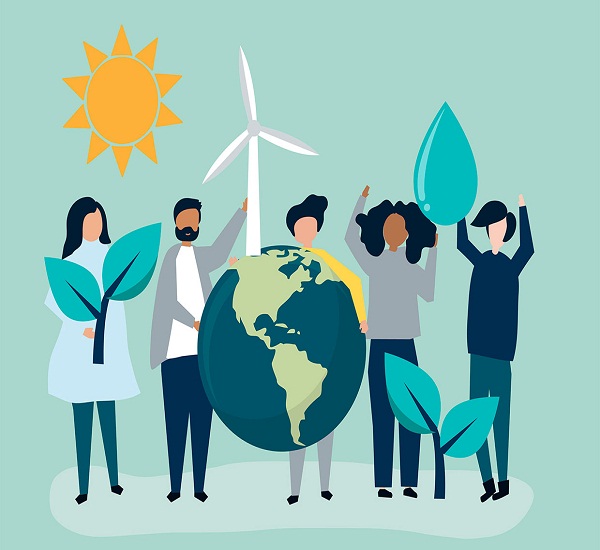 For any global engineering organization to continue to be relevant to its next generation of members, it’s important that it seek solutions to global issues affecting society. In my opinion, there is no bigger challenge than the threat of climate change. According to the United Nations, without drastic action today, adapting to these impacts in the future will be more difficult and costly. The scientific community has warned us about this threat for some time.

Several new research papers and reports have been published that support those claims, which can no longer be ignored.

The journal article, “Global Warming Will Aggravate Ozone Pollution in the U.S. Mid-Atlantic” was published in June in the Journal of Applied Meteorology and Climatology. A team of researchers from the Delaware Department of Natural Resources and Environmental Control found that rising temperatures due to climate change will result in worse air quality and cause respiratory diseases such as asthma and lung infections, as well as heart disease and mental health problems.

The study by the nonprofit U.K. organization Carbon Disclosure Project (CDP), which works with cities and companies to measure and understand their impact on the environment, reported on the risks and financial implications that more than 200 such organizations face. More than half identified inherent climate-related risks with the potential to have a substantive financial or strategic impact on their business. The most commonly cited risks were the increased severity of extreme weather, changes to precipitation and weather patterns, and rising mean temperatures.

A summary of the major impacts reported to CDP was featured in this CNN Business video. If flood insurance becomes too expensive, Bank Of America customers could default on their mortgage payments. Disney is concerned that should the weather become too hot, attendance at its theme parks could drastically drop. Nike reported that severe weather has already increased the volatility in the cotton market.

Coca-Cola is worried there may not be enough clean water with which to make its beverages. Two-thirds of the world’s population is projected to face water scarcity by 2025, according to the United Nations. And the lack of water not only affects humans, but also animals and plants.

This video from NASA shows how the Arctic sea ice has not only been shrinking in surface area in recent years, but also becoming thinner.

A report by the U.N. Intergovernmental Panel on Climate Change, which provides an objective, scientific view of climate change, recently warned of the disastrous consequences that would occur should global warming exceed 1.5 degrees C. The report assesses what the likely impacts would be at those temperatures. In reaction to those findings, 28 multinational companies from around the world committed to reach net-zero emissions no later than 2050, according to a news release issued by the United Nations. The companies include Hewlett Packard Enterprise, Enel, Iberdrola, SAP, and Telefonica.

WHAT CAN IEEE DO?

Despite the fact that a lot of investment and research is being done globally to reduce greenhouse gas emissions, most of these efforts lack coordination.

After the withdrawal of the United States from the Paris Agreement, in which 195 countries promised to deal with greenhouse-gas-emissions mitigation, adaptation, and finance, the global community is in need for an independent organization such as IEEE.

As a global technical organization, I believe the organization could lead the way for regulating and mitigating the impact of climate change. For example, it could help pave the way for greater use of renewable energy sources instead of fossil fuels. And IEEE could assist with coordinating research and other activities from around the world.

In the position statements of the candidates running for 2020 IEEE president-elect, neither Susan K. “Kathy” Land nor Dejan Milojicic, addressed climate change. I encourage the next leader of IEEE to address the issue.

For example, IEEE can play a larger role in expanding the use of renewable energy and its storage system, which could contribute to the decarbonization of the world’s energy industry. The organization can lead studies to assess the engineering risks and uncertainties around using fossil fuel in power houses and publish the results of its investigations.

IEEE can and should establish an electric power generation system review panel. The aim of this panel is to find the best ways in which a new ‘green standard’ can allow the integrations of power systems to renewables. Of course, the IEEE can adapt new guidelines on energy for power systems. The new guidelines can facilitate the delivery of decarbonization objectives and maintain reliable renewable energy systems at lower cost.

And lastly, the organization can promote special events, conferences, exhibits, and research papers on the topic.

As engineers, scientists, and academic leaders, if we fail to fulfill our duty to provide solutions, it will become catastrophic and the planet will reach a point of no return. 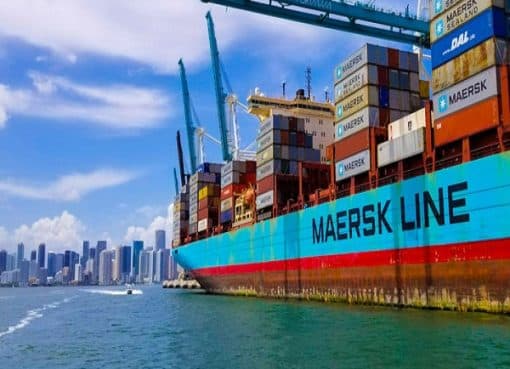 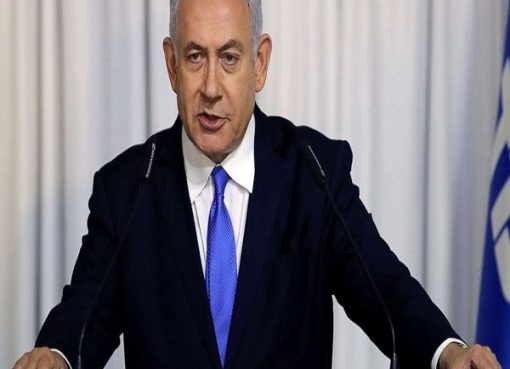 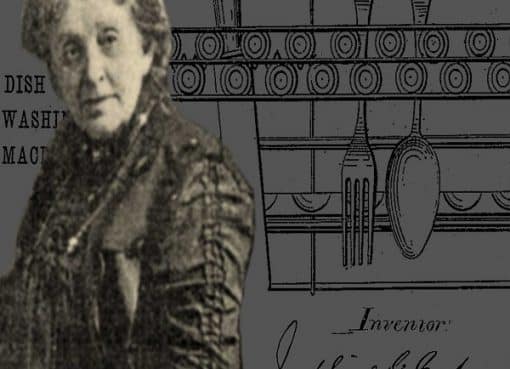