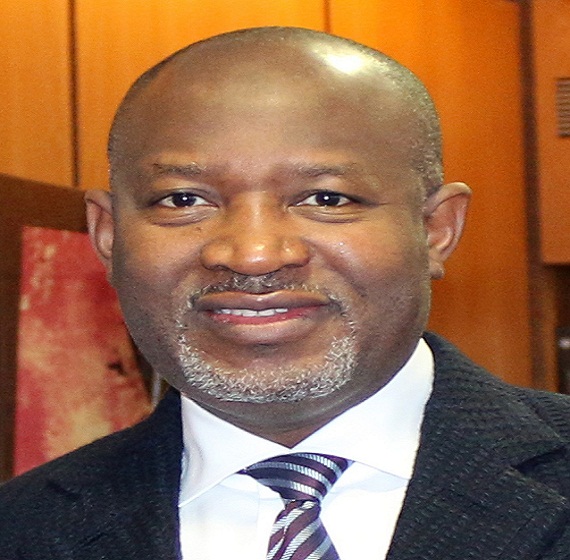 The Minister of Aviation, Senator Hadi Sirika, has said the idea of airports concession across the country will bring about growth in the sector.

The minister said the country’s airports would be better managed and operated by concessionaires.

“The best way to go about our airports is by concession and hand them over to private hands to get them better managed and operated,” Sirika said during a recent inspection of facilities at Asaba airport.

Some stakeholders in the industry are of the opinion that the present structure of the airports tilted towards government in terms of operation and management, which has led to poor performance of the airports and slowed the growth of the aviation sector.

Aviation security expert, Group Capt. John Ojikutu, stated that with the plan for airport concession, the Federal Airports Authority of Nigeria should be upgraded to a holding company having all the terminals managed by private companies on behalf of the Federal Government.

According to him, all the 20 federal airports should be given out for concession at once to remove the burden of providing annual budgets for their maintenance and improvement from the government except recovery intervention.

He, however, stated that the concession must be limited to passenger and cargo terminal buildings, while sensitive parts of the airports should be handled by the government.

Meanwhile, the Federal Government has applauded the quality of facilities at the Asaba International Airport, describing it as a catalyst for growth and development.

In a statement from Government House Asaba, Sirika was quoted to have said the facilities were of international standard.

He said the state government had done well in developing the airport to meet international standards especially in the area of upgrade of the runway and other ancillary work.

The minister commended the Delta State Governor, Ifeanyi Okowa, for sticking to standards and ensuring transparency in the concession process.

He described Okowa as a very serious-minded person, principled and always committed to doing the right thing.

He said, “I have been informed how Okowa ensured transparency in the concession of the Asaba airport. Some of his friends bid for the airport and lost and in the interest of his people, he didn’t interfere and didn’t care whether his friends lost but wanted quality and the right people to run the airport. I think this is what will help our nation.

“The Asaba airport is strategically located; it is right there at the centre of very many good locations in the country. It is good for business; good for civil aviation. We are delighted that the Delta State Government has taken aviation as one of the catalysts for growth and development; for identifying and understanding the importance aviation could add to the economy of the region.”

The minister said concession remained the best way to manage airports across the country.

“The Asaba airport is moving towards concession. They have feeder airlines that will operate as well as a principal airline coming into Asaba and feeding other stations. They have a hotel, a business park, cargo and they have everything here that an international airport needs to operate. All of these are from the private sector and if it works, this is a classical example of partnership with the private sector to develop our infrastructure for the common good of our people.”

He said the concession was a modest example of how things should be done, adding that it showed courage and determination by the state government to partner the private sector to develop the airport.

The minister was conducted round the airport by the Delta State Commissioner for Information, Mr Charles Aniagwu, and other top government officials. 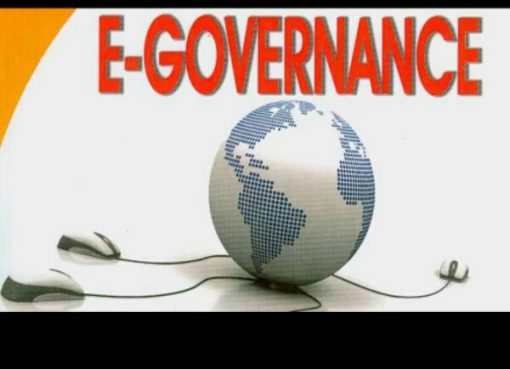 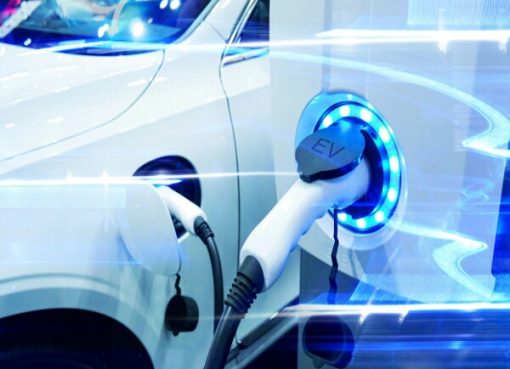 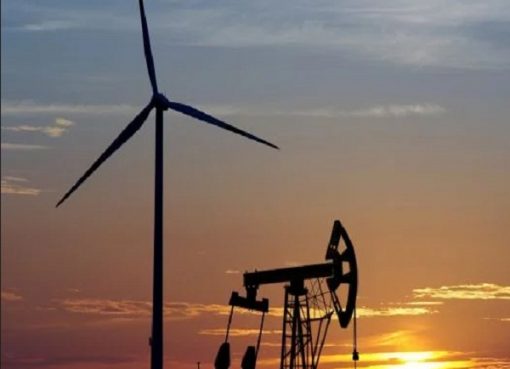