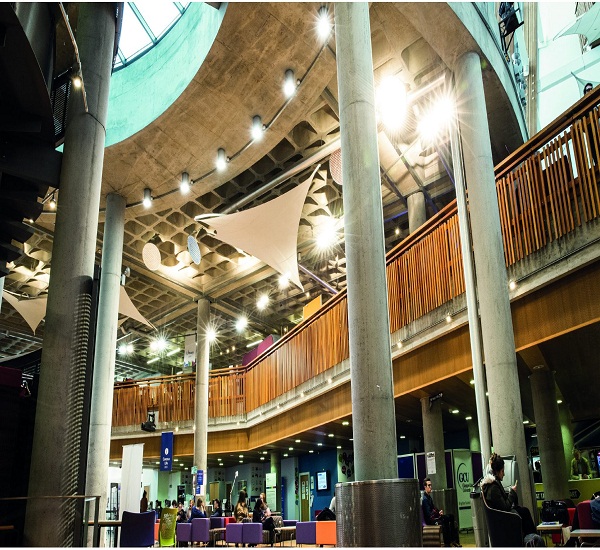 Technology has evolved to the extent that things which usually challenged humans, now have ready solutions without stress.

This point was stressed at the 2019 African Real Estate Conference & Award, AFREC’19 in Lagos recently when a technology company, PSC Solar (UK) exhibited technological solutions that can solve most of Nigeria’s intractable problems like epileptic power, insecurity, pollution among others.

PSC said technology has solved some of these problems in the developed world and is available to do same for Nigeria.

Speaking to Hi-Tech, the company’s Engineer, Mr. Oladapo Nurudeen, said: “The world has moved from inconsistent power supply to renewable energy, that is the future, solar is the future. “In Germany, 60 per cent of their electricity is generated from solar energy. That is how far technology has helped countries of the world. “We have a solar panel which generates electricity through the sun’s irradiation. It converts the sun irradiation to electricity, fill it into the inverter and the inverter converts it into usable electricity.”
He said that their products like inverter with medium iron battery, charge controller, all in one solar street light; deep cycle battery, industrial battery and others, can bring succour to Nigerians. Nurudeen, however, debunked the allegations that dealers in alternative power supply jeopardise government’s efforts towards achieving stable electricity in the country. He said: “Nigeria is a very big market; solar electricity would not in any way jeopardize government’s efforts but complement it.
On solution to pollution, Nurudeen said their electric vehicle charger, EV, used for cars that do not depend on fuel in the developed nations, would help solve air and noise pollution. He was confident that such cars will be in Nigeria soon going by recent developments. He said: “In UK, by 2022 to 2024, they are looking at phasing out all vehicles that use fossil fuel, same thing goes for China and other places in the world.
How AI combats insecurity
Nurudeen said PSC ‘All in one solar street light’ with a closed circuit television, CCTV, can serve as security, because when installed, the camera captures whatever that’s going on in the street. “Our motion sensor light can be mounted at a door’s entrance. When you are coming in from the dark, it comes on then you can search for your key, or pick up whatever you want. If anybody passes within the radius, the light comes on. That also serves as a security measure.
Also, Head, Client Services Engineer, Chioma Emeli, said with their products, Nigerians can have steady power, thereby concentrating on other issues. Emeli also debunked the insinuation that solar energy is too expensive. She said that solar products do not require any other payment after the initial payment.
She equally thinks the government should invest and partner with companies like theirs because that is the way to go. Interestingly, the company’s Branch Manager, Ujunwa Nwosu, said even though the use of solar is not vast in Nigeria but considering its use, government representatives at AFREC’19 said it’s going to be looked into soon.
READ ALSO  US Space Force Conducted The First Official Nuclear-capable Missile Test 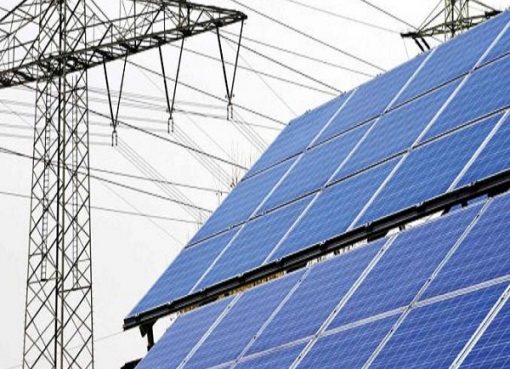 Decentralised Energy: Why Is It Essential? 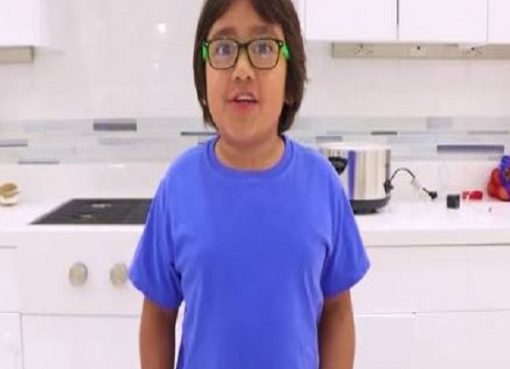 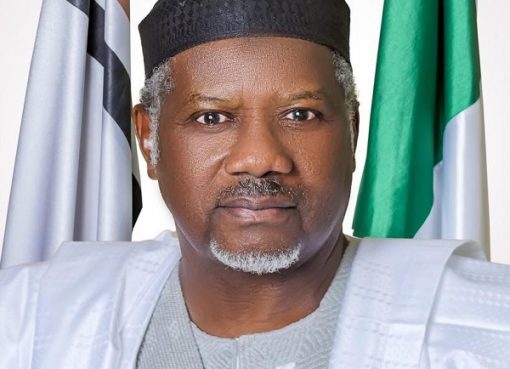