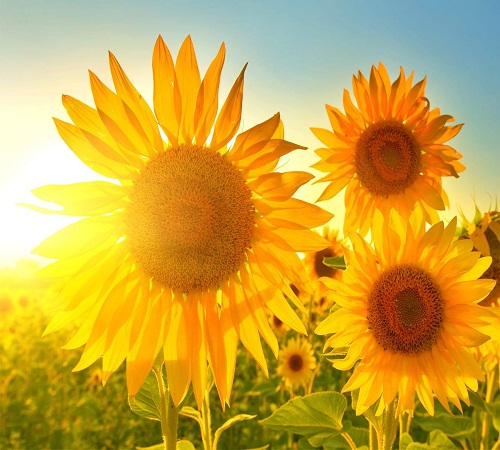 Previous fuel sources such as; oil, gas and coal are harmful to the earth. The use of fossil fuels results in air pollution, the destruction of land and natural habitats, and the pollution of our oceans. The rapid industrialisation of our earth is only projected to continue, resulting in further pollution and increases in greenhouse gasses in our atmosphere.

Researchers at Arizona State University’s Biodesign Centre for Applied Structural Discovery have been exploring new technologies in order to continue the move towards a cleaner more sustainable world.

The method combines light-gathering semiconductors and catalytic materials that are capable of chemical reactions that produce clean fuel. The interplay of the primary components of such devices outline a theoretical framework for understanding the fuel-forming reactions. The final results suggest a way of improving the efficiency and performance of the hybrid technologies, suggesting a possible commercial application in the future.

This new technology uses solar energy to drive chemical reactions capable of producing fuel, rather that the previous method of generating fuel directly from the sun. Moore continued: “That’s where catalysis becomes extremely important. It’s the chemistry of controlling both the selectivity of reactions and the overall energy requirements for driving those transformations.”

READ ALSO  Graphene-Enhanced Concrete Could Save Money And Planet

“There’s a real question of how we’re going to meet our future energy demands. If we’re going to do it in an environmentally conscious and egalitarian manner, it’s going to take a serious political commitment.” 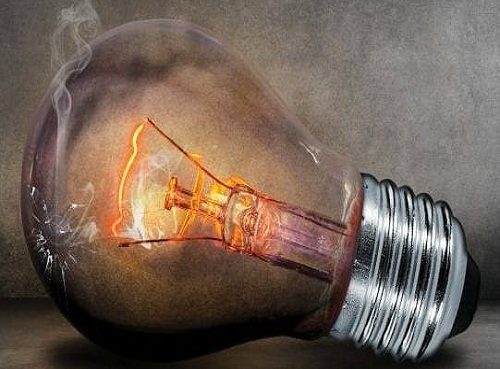 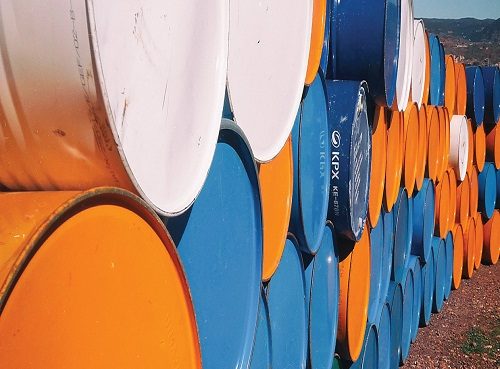 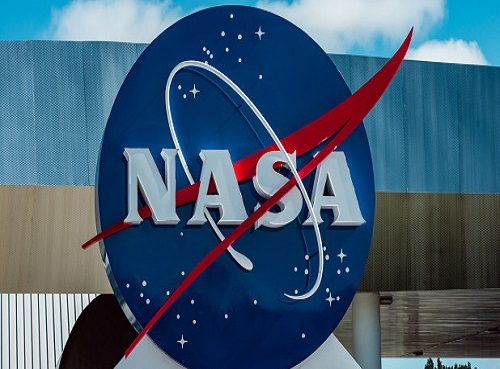