Skip to content
Home > Chemical > Vultures Of Steel: Ajaokuta Where Corruption Is The Structure 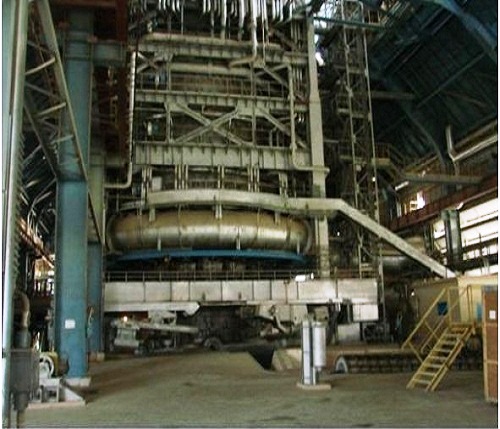 EngineersforumSeptember 6, 2019 Chemical, Metallurgical 1
If corruption was an issue of the presence of individual ‘rotten apples’ in the state, it would suffice to arrest such individuals to cleanse the structure. That it is not so proves the story of the steel plant of Ajaokuta, Nigeria, where corruption has been the system for decades. With a new legislature and an impending cabinet, what next for Ajaokuta?
Several government changes, commissions of enquiry, senate committees, even arrests, have not been able to stop the bleeding of the tormented Ajaokuta steel manufacturing plant in Kogi State, Nigeria, the second largest in Africa and twelfth largest in the world, for the past four decades.

When abundant resources of steel were discovered in the region in the early eighties of the last century, the new steel plant at Ajaokuta was seen as a promising project, meant to generate close to a million jobs and propel Nigeria finally into industrialised manufacturing. But most of the ten thousand shiny new houses built for prospective mine workers and their families at the time are now abandoned and overgrown with weeds, connected by ghost paths where armed robbers hide. No less than four mining projects turned- plunder-exercises by old and new captors in the past thirty-six years have enriched individual politicians, their bankers and other wealth managers, who managed to lay their claws on the project. It delivered some steel once, during the first six months of its operations in 1983, and never since.

The revivals that weren’t When asked when Ajaokuta would start to produce steel again, the immediate past government minister of transportation, Rotimi Amaechi, responded sagely that the roads in the area should be done up first, because if not, how were you going to transport it to customers? He was right: the roads in Ajaokuta, constructed in the 1980s, are now in a bad state. But remarkably, it was the first time anybody ever asked this question. As if it had never really been a plan to get any actual steel from the mine at the time of any of the other revivals.

Today, expired asphalt disintegrates from the base of the expressway to Ajaokuta, exposing the white sharp-edged stones underneath. The houses around the mining compound have lost windows, doors and corrugated roofing sheets. Behind a large faded gate one can still see the gigantic but now rusty machines, dilapidated factory buildings and abandoned tractors meant for the ambitious steel complex that was meant to change the economic story of Nigeria no less than four times. Wives and children of idling mine workers are hawking fried yam, plantain, corn, bean cakes and fast foods for passing travellers.

The Ajaokuta steel plant was first almost completed in 1983. Russian Tyazhpromexport (TPE) had delivered the machines and heavy equipment; Germany’s Julius Berger had fixed the complex network of rail lines from the port to Ajaokuta, while the French had carried out the civil work, including road construction, housing estates, and other foundations for physical structures. The total investment according to a World Bank estimate was over US$ 7 billion.

But since all the contracts had included large slices for the ruling National Party of Nigeria (NPN), the money was finished then. “Ajaokuta was a drainpipe for the NPN government. Through Ajaokuta, money was being funnelled from the system into the party,” says Chief Paul Unongo (74), then Minister of Steel Development. “I was forty. I wanted the project to work. We produced steel for six months. But I was made to resign (through political pressure, TA) because I stood in the way of those who wanted to move money from Ajaokuta for selfish purposes.”

I was made to resign because I stood in the way A later communication from the US Embassy on Ajaokuta’s history, captured by Wikileaks, confirms: “According to the GON [Government of Nigeria] and Embassy contacts, since 1979 (the) Ajaokuta Steel Complex has been used as a mechanism to grant contracts to contractors performing substandard work at overinflated prices while providing senior GON [Government of Nigeria] officials with large kickbacks. The GON estimates it has spent at least US$ 5 billion on what was to be Africa’s largest steel production facility, while World Bank estimates put the cost at about US$ 7 billion (not adjusted for inflation). That (…) administration may have thought the project feasible, (…) but within a few months senior GON officials were already siphoning off millions in kickbacks from real and false contracts for the complex’s construction.”

The corruption surrounding the Ajaokuta construction had been so blatant that it contributed to the collapse of Johnson Mathey Bank of London in 1983. According to another Wikileaks cable, Johnson Mathey had acted as “a conduit to transfer hard currency for some party members in Nigeria. A few leading officials and politicians had amassed large amounts of money. They sought to transfer the money out of the country (…) by issuing import licenses (for fictitious items).” The collapse of Johnson Mathey, which had conducted much unsavoury business with many unsavoury clients globally (1), would inaugurate an era of stronger banking controls in the UK.

Abacha’s banker,  Sadly no such controls were established in Nigeria. Even though, in January 1984, the Nigerian military assumed power amid promises to end corruption, then kept the Ajaokuta project at arm’s length for close to a decade, the looting started again when General Sani Abacha came to power in 1993. Abacha’s plundered billions, kept in Swiss banks for years, and estimated at US$ 22 billion in total, are legendary. Less known is the fact that of this money, around US$ 2,5 billion came from Ajaokuta.

Abacha and his family -notably his son, Mohammed, about whom more later- saw the opportunity in 1995 when Russian TPE came knocking for an outstanding payment for heavy machinery for Ajaokuta of US$ 2,5 billion. A company set up by the family, Mecosta Securities Inc., in league with Atiku Bagudu then hatched a plan to buy up that debt so that instead of owing the Russians, the Nigerian state would now owe him -and the Abacha family.

The offshore company located in British Virgin Island approached the Russians and told them that the Nigerian state was likely not going to be good on its money, but that the company could repay them -at least partly, he added, because to repay the full amount would be impossible. It worked: the Russians, already frustrated with the delay in payment, gave the company a very good deal. The debt would be written off if Mecosta could ensure payment of at least a fifth of its value: US$ 500 million. Using two off-shore companies, they channelled the amount of US$ 500 million to TPE; then proceeded to recover the full US$ 2,5 billion from Nigeria itself. This was the easiest part, since Abacha, for the state, then simply made the money available to the banker.

The full extent of Abacha’s plunder would come to light during an international investigation in 2000 led by the then British Deputy High Commissioner to Nigeria, (who was involved since some of the looted money had been hidden in the United Kingdom or British Virgin Isles.) When interrogated by lawyers for the British, General Abacha’s son Mohammed Abacha admitted to the thefts and gave colourful descriptions of how the family and their banker looted the Nigerian treasury and Central bank, taking money in “bags, cartons and trucks.” He also described how Bagudu helped to lodge the moneys in offshore accounts.

Taking money in bags, cartons and trucks Asked about Ajaokuta, Mohammed Abacha stated that the Nigerian government had requested him to return US $100 million of the originally looted US$ 2,5 billion. He added that he “didn’t see any reason for that” but that he after he “was threatened by the then (authorities)…. agreed with Mr Bagudu that, well, we should pay something (that $100 million) just to get these people off our back.” Up to now, Mohammed and the rest of the Abacha family, instead of showing contrition, appear annoyed by the zeal with which they have been “persecuted.” Their supporters point out that, while others who had also taken state’s money were left unbothered, Mohammed Abacha was only jailed for three years after the inquiry. Over the last 20 years, ever since civilian rule returned to Nigeria in 1999, only US$ 3,3 billion out of the unknown billions of dollars stashed away by the Abacha family has been recovered. None of it has been reinvested in the Ajaokuta project. 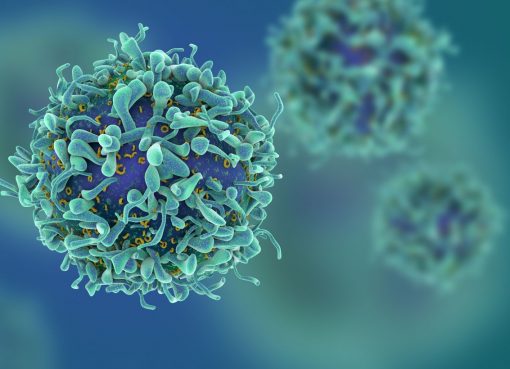 Cancer Will Have A Cure Within A Year — Scientists 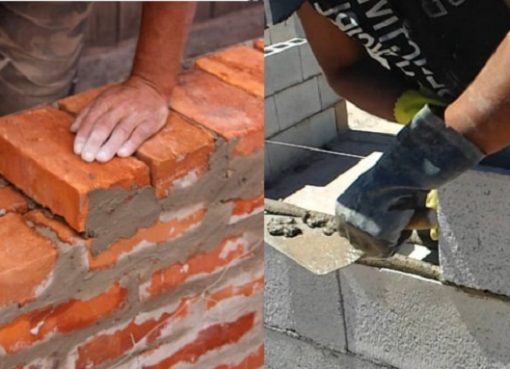 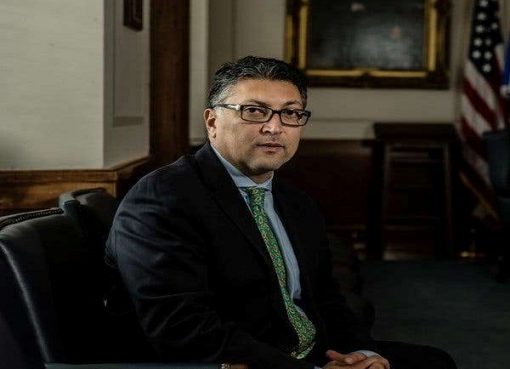 When Americans Fear The Future, They Turn To Antitrust Act

One thought on “Vultures Of Steel: Ajaokuta Where Corruption Is The Structure”