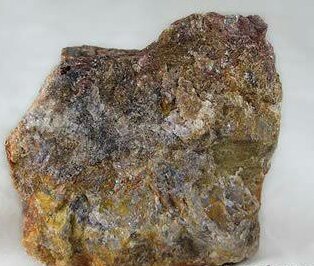 Indications emerged on Thursday that international oil companies in the country may be compelled by the Federal Government to purchase barite as a separate item from Nigerian miners, instead of importing the mineral as a component of drilling mud with other chemicals used in oil exploration.

The Federal Government is considering unbundling barite from chemicals collectively supplied to the IOCs as drilling mud.

Barite, a mineral which is in abundant supply in parts of the country, is a major component of drilling mud, which is used in oil exploration.

Currently, barite is being imported together with other chemicals used in drilling as ‘mud’ by the IOCs through ‘mud contracts’ given out to oil servicing companies.

The Minister of Mines and Steel Development, Olamilekan Adegbite, hinted that the Federal Government might isolate barite from the mud contracts at a meeting with a delegation of Nigerian barite miners, who complained that the importation of the mineral alongside other chemicals as mud had kept them out of business.

The miners, under the aegis of Barite Miners Association and Processors, had appealed to the Federal Government to isolate barite from the mud contracts in order to stimulate investment in the country’s barite deposits.

Stressing that Nigeria had the largest deposits of barite in Africa, the miners, led by their chairman, Steven Alao, said the IOCs should be made to purchase barite locally as a separate item, rather than importing it with other chemicals as mud

Adegbite, who said he would take up the miners’ request with President Muhammadu Buhari, said the government could unbundle barite from the mud contracts through an Executive Order or a relevant legislation.

However, the minister observed that the miners would have to prove that they had the capacity to match the international price of barite and supply the demand of the IOCs.

If you can match the international price, then there will no longer be any need for import,” he said, adding that an Executive Order or legislation could be used to “compel people to buy from you”.

Adegbite stressed that once the relevant legislation or Executive Order had been put in place, the miners should be ready to fulfil their side of the bargain.

“If they (IOCs) say they need so and so tonnes of barite, you should be able to supply,” the minister told the miners.

In an interview after the meeting, Alao explained that the current arrangement in which the IOCs imported barite as part of drilling mud was detrimental to the Nigerian economy.

He said, “If you are using other chemicals to mix with the barite, barite should be purchased as a single commodity, not as part of the mud. It needs to be unbundled so that they can buy barite as a product, not as mud.

“We want the Federal Government to unbundle barite from the mud contract to a singular item to be purchased by the IOCs. The IOCs give out the contract to the service companies who do the drilling for them. We want the mud unbundled to isolate barite as a single component of the contract.”

“What they pay for Nigerian barite now is not up to what they are paying to import the mud. If you unbundle it, we can sell the barite to the IOCs directly and there is no way we cannot compete with the mud companies because we know the international price. At the moment, we can’t control the price they pay – they offer us any price they like, and we cannot sell directly to the IOCs because they will tell you that they will go through the mud companies. 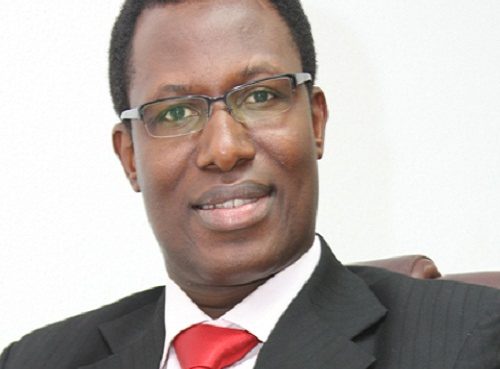 ALTON Reassures On Safety Of Cell Towers On Public Health 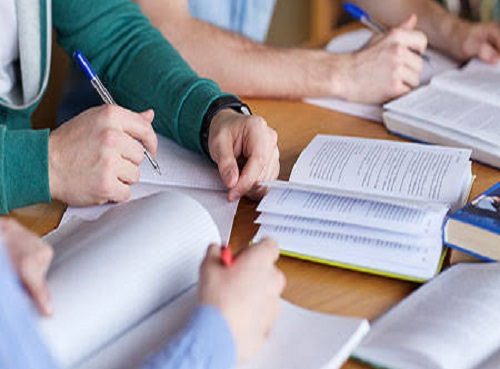 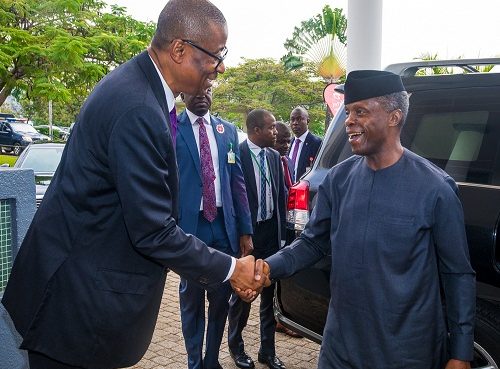 ‘Nigeria-Canada Summit To Boost Investment In Mining, Others’