The asteroid, called 2000 QW7, is estimated to be around 290 to 650 metres wide, which at the higher end, is almost as big as Dubai’s Burj Khalifa

An asteroid that’s almost as big as the world’s tallest building will make a ‘close appraoch’ with our planet today.

The asteroid, called 2000 QW7, is estimated to be around 290 to 650 metres wide, which at the higher end, is almost as big as Dubai’s Burj Khalifa.
According to NASA ’s Centre for Near Earth Object Studies, the asteroid will zip past our planet on September 14.

Thankfully, the asteroid will be around 3.3 million miles from Earth during the passing, although NASA still classes this as ‘close.’

This won’t be the first time that 2000 QW7 has passed our planet – the asteroid previously zoomed past Earth on 1 September 2000.

Following the close approach on Saturday, NASA predicts that the asteroid will next pass our planet on October 19, 2038.

While it’s extremely unlikely that this asteroid will hit Earht, NASA’s chief, Jim Bridenstine, has warned that more needs to be done to protect Earth from a killer asteroid collision in the near future.

He said: “This is not about Hollywood, it’s not about the movies. This is about ultimately protecting the only planet we know, right now, to host life – and that is the planet Earth.”

Earlier this week, the European Space Agency (ESA) estimated that there are currently 878 asteroids in the ‘risk list’ for hitting Earth.

The space agency explained: “This ESA catalogue brings together all asteroids we know of that have a ‘non-zero’ chance of impacting Earth in the next 100 years – meaning that an impact, however unlikely, cannot be ruled out.”

Worryingly, an impact by even a small asteroid could cause ‘serious destruction’, according to ESA. 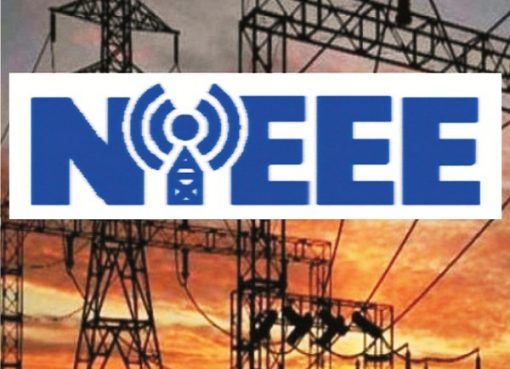 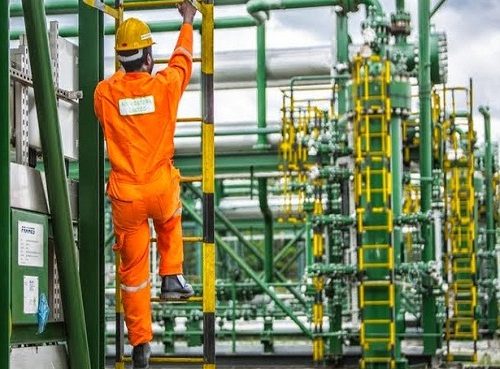 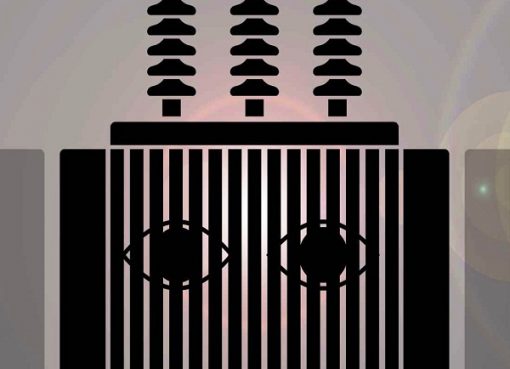