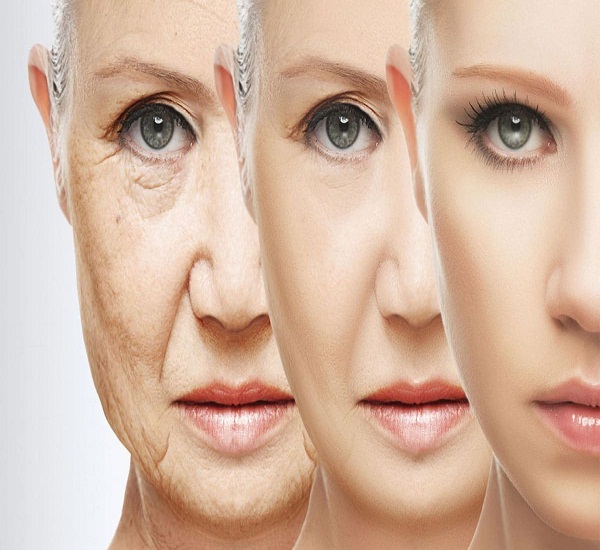 Scientists reached a breakthrough in a new study by reversing the biological clocks of the test subjects at an average of 2.5 years.

According to The Independent, the study involved nine people who took a cocktail of drugs for one year. Researchers in the study then tested the subjects’ biological clocks, also known as the epigenetic clock. Testing it involves examining the DNA.

The end result surprised the scientists in the study, which was conducted at the University of California, Los Angeles. The findings were first published in the journal Nature.
“I’d expected to see slowing down of the clock, but not a reversal,” researcher Steve Horvath said. “That felt kind of futuristic.”

The drug cocktail was a mix of a growth hormone and two diabetes medications. According to The Independent, scientists had already begun looking at some of the drugs in terms of whether they can help fight diseases related to aging. 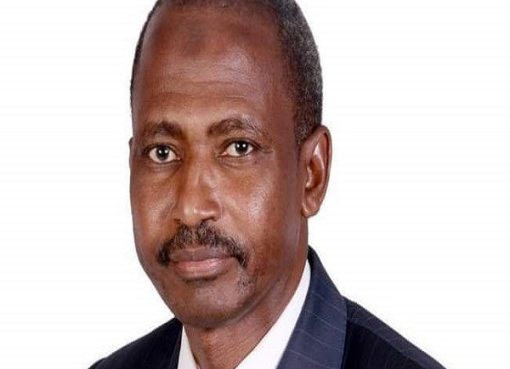 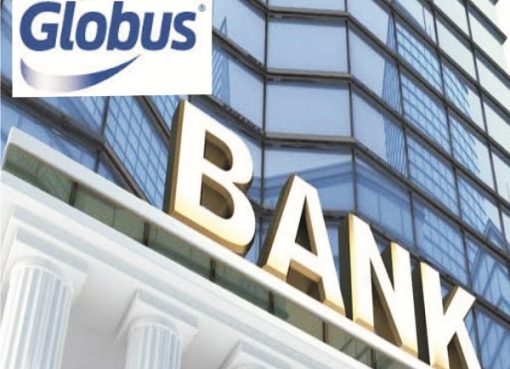 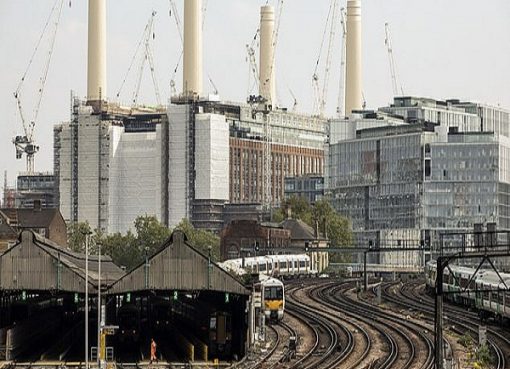