Skip to content
Home > Chemical > The Future Of Oil And Gas 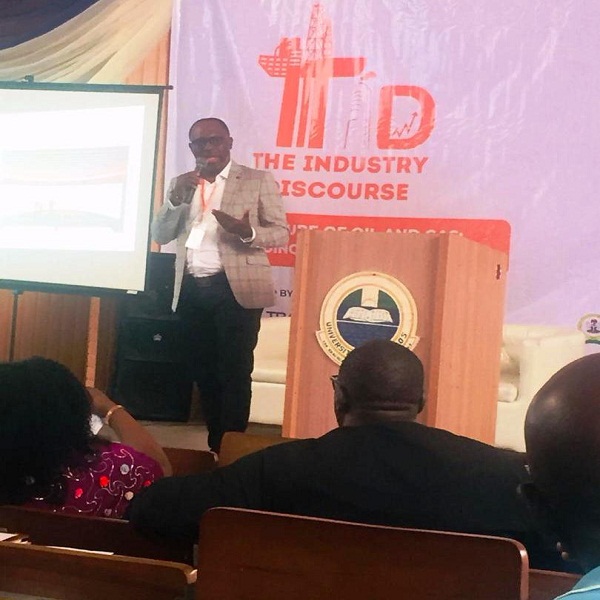 The world is fast phasing into an age of digital transformation such that any industry that does not key into these innovations have a high probability of dying in the near future. The Nigerian Oil and Gas Industry is no exception and must align itself to the tide of the Fourth Industrial Revolution. The issue of the future of Oil and Gas onboarding the next generation was discussed at length by Mr Festus Obruche Kwode, CEO Stream Oil Exploration and Gas Production on Saturday at the University of Lagos.

He listed the elements of Nigerian Gas Masterplan as Gas Technology Education, Digital Transformation, and Predictive Maintenance. About the importance of Digital transformation, he said that in the 21st century, machine resolve problems with Artificial Intelligence and this we find playing out in the Oil and Gas sector of developed countries. For the Nigerian oil and gas sector to move forward he stated that the Nigerian Oil and Gas sector which is still using corrective and preventive maintenance must adapt means of predictive maintenance.

The developed world has moved on to applying predictive maintenance on the issue of gas flaring. He said that the government in conjunction with players in the industry have setup a national initiative called the National Gas Flaring Commercialization Program to imbibe measures of solving the problem in the Gas industry.

On the possibility of the wane of the Oil and Gas industry in the future, he stated that the need for Petrochemical products would always be on the high side with the increase in the global GDP.

‘’By 2040 world population is expected to reach 9.2 billion people up from 7.4 billion today. Between 2014/ 2040 global GDP will more than double and so would the rise in income and consumption rate. 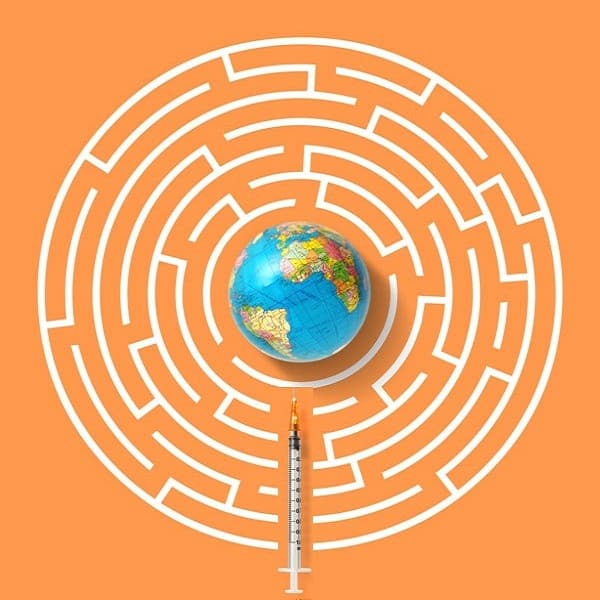 This Is How We’ll Vaccinate The World Against COVID-19 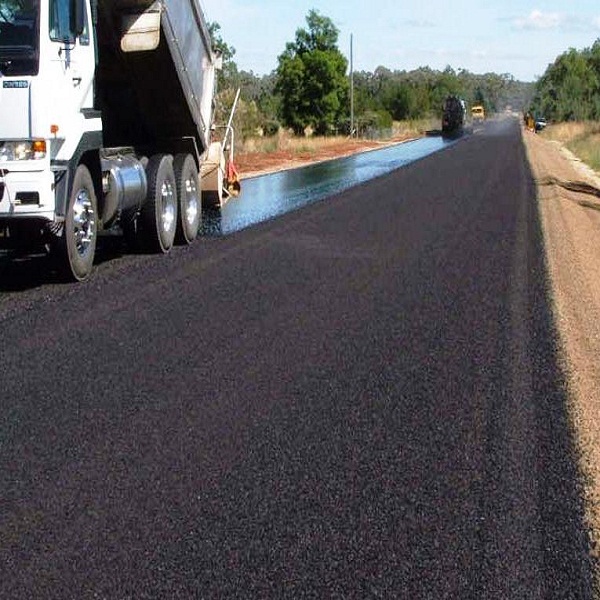