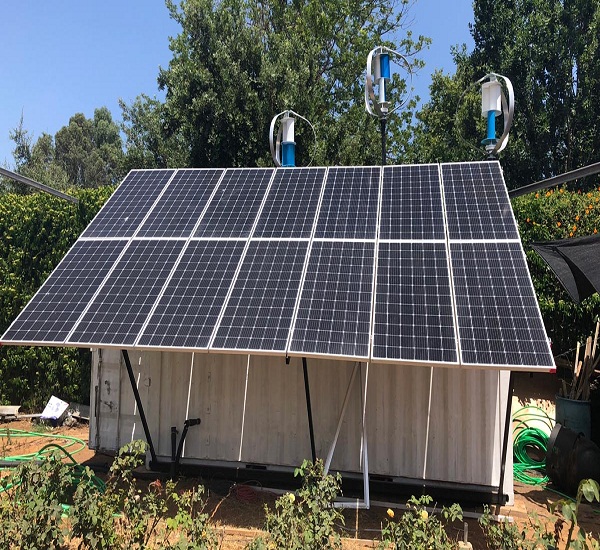 CEO of SolarPower Europe, Walburga Hemetsberger explains how solar power will be Europe’s most used energy source by 2030.

According to SolarPower Europe, ‘Solar power has seen formidable growth over the past years and is now a mainstream energy source in Europe. We are entering a new solar era, where digitalisation, mobility, storage, prosumers are key topics.

They present huge new opportunities for solar, but legislative challenges remain. We need to make sure that we can take full advantage of the opportunities that lie ahead.

SciTech Europa Quarterly spoke to Walburga Hemetsberger, Chief Executive Officer of SolarPower Europe, whose aim is to ensure that more energy is generated by solar than any other energy source by 2030.

What is the work and role of SolarPower Europe?

Since 1985, SolarPower Europe has been the association for the European solar industry. We are a member-led association, with over 200 members representing the entire solar value chain, from manufacturers to installers, research institutes to project developers and many more. Our vision is to ensure that more energy is generated by solar than any other energy source by 2030. We also work with a wide range of intergovernmental organisations, institutes and organisations to accelerate the energy transition, with solar at the core.

Our work encompasses a range of topics and trends in the solar sector from digitalisation to storage, building-integrated photovoltaics (BIPV), to operation and maintenance (O&M), to emerging markets and solar mobility. We coordinate a number of Task Forces with the support and involvement of our members, within which we publish reports, host webinars, workshops and events. Annually, we organise five flagship events: SolarPower Summit, Midsummer Celebration, RE-Source, Digital Solar & Storage and O&M and Asset Management.

It is truly an exciting time for solar. Our clean energy technology is now the lowest-cost power generation source in many parts of the world. In Europe, we have entered a new area of solar growth. Our forecast for this year sees solar demand surge by over 80% in Europe to 20 GW, and an 18% growth to 24.1 GW in 2020, which would be a new installation record, surpassing the 22.5 GW Europe added in 2011.

We want to facilitate this growth further. We do this by advocating for legislation on an EU-level that will see solar continue to thrive. Over the past couple of years, we have worked intensively on the European Commission’s ‘Clean Energy Package’, a set of legislative proposals, with the goal of providing a framework for the EU energy sector to accelerate the clean energy transition in Europe, to ensure the best possible outcome for solar.

We have been recognised as the number one association in the world for our energy and climate advocacy by the non-for-profit and independent Influencemap which ranks all associations on a global basis – this is a major endorsement of our work!

What is the importance of campaigns and platforms such as the ‘RE-Source’ platform?

Corporate sourcing of renewable energy has become a major business opportunity worldwide, boosting the economic competitiveness of corporates and reducing their carbon footprint. In Europe, 16 GW of new renewable energy sources have been contracted over the last five years, either through Power Purchase Agreements (PPAs) or direct on-site installations.

More and more companies are now procuring or aiming to procure 100% renewable energy, with over 150 companies committed to a 100% renewable electricity supply globally through the RE100 initiative. Platforms like RE-Source serve as a guide to corporate sourcing by providing policy recommendations, industry knowledge, contract guidelines and business insight for corporates, to ensure optimal business environments to source and invest in renewable energy.

Recently SolarPower Europe received the ‘Overall Best European Association’ award from the EAA 2019. What would you say makes this association different to others?

SolarPower Europe is committed to reaching our goal of ensuring that more energy is generated by solar than any other energy source by 2030. This requires consistent engagement with policymakers, dynamic campaigns, clear and effective communication, and providing competitive, quality data and analysis of the solar market.

Our success would not be possible without our members, who are at the centre of all our activities, and it is their participation, contributions and commitment to our Task Forces and campaigns that helps take our association to the next level.

A key element to our positive results is our policy achievements. Success on the Clean Energy Package and industrial policy has positioned us as a major force in the European political debate on the energy transition.

We were the first association to call for a higher renewable energy target in the wake of COP21 in 2015. In June 2018, the EU institutions agreed to a 32% renewable energy target up from 27%, following months of intensive advocacy and communications work. This was recognised as a major success for our association. We also secured a positive framework for solar self-consumption for EU households and businesses to self-generate, consume and store the energy they produce. This is a historic new right for every citizen and business in the EU.

Another achievement for SolarPower Europe was the launch of the Clean Energy Industrial Forum in January 2018. SolarPower Europe headed calls for such a Forum for the solar and renewables industry, with the aim of the EU taking global leadership on the existing and next generation of solar technologies, manufacturing and services.

We are sure to be at the frontlines of key topics in our sector. Linked to our advocacy, we develop creative and compelling campaigns demonstrating how solar is bringing huge benefits to the European economy, environment and society at large. Our ‘Generation Solar’ video series for example brings people from all over Europe together to show how solar is empowering them in their daily lives.

We also have a growing and expanding portfolio of world-class events. The RE-Source 2018 event saw over 800 multinational corporations, renewable energy developers and senior decision makers come together to learn, network and do business. In addition to our own events, SolarPower Europe has accompanied the European Union on several trade missions to Africa, Asia and Latin America. Our members have joined us on these missions, allowing them to make new business connections in emerging solar markets.

What makes us different? Our motivation, creativity and continuous innovation and our focus on member satisfaction and service delivery.

What would you say are the current challenges your association is facing? How do you plan on overcoming these?

The sun is shining on solar in Europe as the sector has entered a new era of growth, with demand expected to increase by over 80% in 2019. Yet, we cannot rest on our laurels.

The outcome for solar in the ‘Clean Energy Package’, which ensures the right to self-consumption of solar and maintains priority dispatch for small-scale solar installations, was highly successful. Now, we must ensure that member states live up to their commitments and put national frameworks in place to support further solar growth. We are monitoring the plans closely to ensure that governments’ ambitions live up to the huge solar potential.

What poses a challenge to us all, is climate change. We must accelerate the rate at which solar and renewable energies are growing to help mitigate the dangerous effects of climate change. SolarPower Europe has recently launched a campaign calling for solar to be installed on all new and renovated buildings in the EU to help reduce CO2 emissions, and at the same time reduce electricity costs for European households.

What is next for SolarPower Europe?

Putting in place an industrial strategy for the European solar industry is one of our top priorities. With several solar stakeholders such as European researchers, production equipment suppliers, raw and processing materials companies, inverter manufacturers, and many others, being world leaders in their fields, we need an industrial strategy to make sure that Europe continues to lead on solar. That is why SolarPower Europe has developed an ambitious industrial strategy that will see the EU take global leadership on solar technologies, manufacturing and services, and at the same time create thousands of clean energy jobs in Europe.

We are also seeing new opportunities arise beyond the power sector from solar-to-hydrogen-based sector coupling, such as solar to hydrogen technologies and solar mobility. These new business models can all play their part in reaching the EU 2050 climate targets. 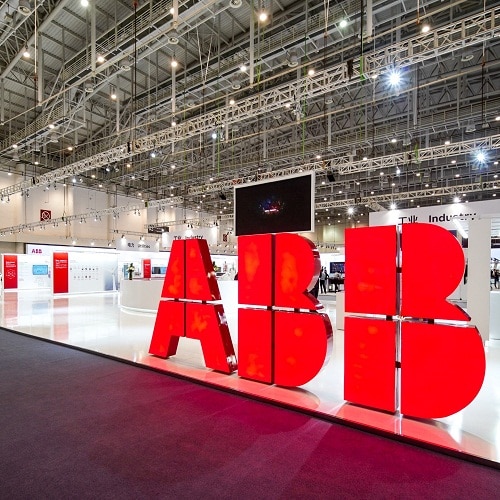