Skip to content
Home > Enterpreneurship > 6 Options For Financing Your Startup 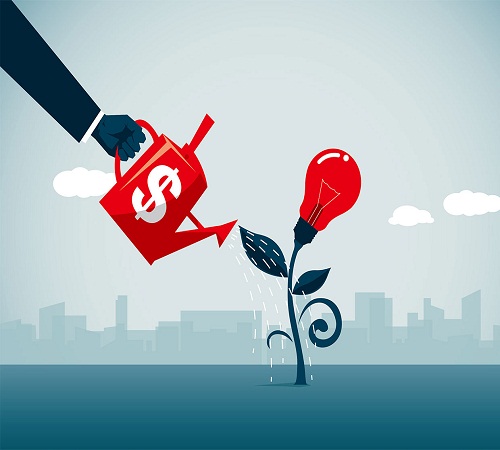 After reading IEEE Fellow Chenyang Xu’s suggestions for the four actions engineers can take to help their startup succeed, several readers asked him for guidance on pathways to get seed financing for starting a venture. Xu has been working with and advising entrepreneurs and investors since 2002.

“Raising funding is one of the biggest challenges an entrepreneur can face,” Xu says. “When engineering founders start to build a company, they often do not realize there are multiple pathways for seed funding. Knowing all the available funding sources can help them choose the right approach.”

Before you start asking for money, Xu suggests, make sure your idea is worthy of building a company around. Get feedback about the viability of your planned venture from contacts who have commercial and investing experience in the targeted technology and market spaces, he says.

“Many engineers think they can launch a startup based on an expansion of a product’s features or functions they’re working on, but these ideas are too narrow,” Xu says. “You need a game-changing technology or product combined with an innovative business model that addresses unmet market pain points.”

Once you have a solid business plan and a working prototype, check out the following six sources of funding to get your venture off the ground.

Before seeking outside funding, founders with financial means often bootstrap their venture with their own money. Even a modest amount of cash could get the company started and take it to a point where an early prototype could be built. If there are multiple co-founders, each might contribute to the seed funding to increase the amount of working capital.

Beyond yourself, the most obvious people to ask for money are relatives and friends. But you should tread carefully, Xu cautions. “Because money is a touchy subject,” he says, “proceed with care, because you can put these relationships at risk.”

An angel investor, though often the first source of outside seed funding, likely will need more convincing than family and friends, so you must be prepared with a solid business plan and answers to possible questions on all aspects of the business, such as profiles of your team members, the marketing plan, market opportunities, and financials. If a working prototype exists, demonstrating how it works is always more convincing than just presenting your plan, Xu says.

Angel investors are likely to be located where there is plenty of entrepreneurial activity, such as Silicon Valley, Boston, and Tel Aviv. But, Xu says, it’s getting easier to find such investors all around the world, especially in Asia.

Early-stage venture capitalists are another source of seed funding. Unlike angel investors, VCs are employees of firms who invest from a fund financed by other wealthy people or organizations. Early-stage VCs often focus on certain investment areas or industries. Founders seeking VC funding should check the firm’s investment criteria before reaching out. Compared with angel investments, the VCs’ process tends to be more rigorous, and their decisions typically need approval by other partners.

There are tens of thousands of accelerators and incubators for startups globally, Xu says.

Incubators provide shared office space and other services such as mentors, investors, and even prospective customers for free or at little cost in exchange for a small amount of equity.

Instead of offering office space, accelerators provide training programs in exchange for a small amount of equity. They offer mostly three- to six-month programs that can help a startup refine its idea and develop its business plan. At the end of the program, accelerators help to convene investors to participate in funding pitches, which substantially increases the startups’ odds of raising initial funding.

Although not common, some incubators and accelerators also provide early-stage companies with a small seed investment.

Plug and Play is one of the best-known incubators. Y Combinator was one of the first accelerator models. Xu says some incubators and accelerators are focused on a specific theme such as materials science, robotics, or agriculture technology. Commercial business-to-business accelerator programs include Alchemist Accelerator and TechStars.

Engineering universities around the world have incubator and accelerator programs to help their students and recent graduates, Xu notes. Some well-known ones he cites are SkyDeck at the University of California, Berkeley, and Delta V at MIT.

In the past five years, supporting entrepreneurs has become a priority in many countries because they create jobs and help the economy, Xu says.

Many governments have launched seed-funding programs to help engineers and scientists commercialize their research, including those in Austria, Canada, Germany, India, Singapore, South Africa, and the United States.

Small Business Innovation Research and Small Business Technology Transfer grants from the U.S. National Science Foundation, National Institutes of Health, and Department of Energy provide seed funding for technology and science startups to fund feasibility, proof of concept, and research and development. The government doesn’t ask for equity in return. The focus is on deep science and technology.

“This funding is quite nice if startups are having a hard time attracting angel investors and early-stage VCs, which largely focus on a shorter time horizon and IT and software ventures than deep science and technology ventures, which require significantly more capital and time to scale successfully,” Xu says.

The funding, which often comes in the form of grants, is divided into phases based on the proof of concept.

“If you succeed in getting one of these grants,” Xu says, “you are likely to receive additional funding from follow-up investors such as VCs.”

This source of cash has become a viable source for startups. There are many crowdfunding websites including Indiegogo and Kickstarter. Crowdfunding sites collect small contributions into a larger fund. They do not require equity but charge a small percentage of the total funding received. Crowdfunding does require the founder to put together a compelling marketing pitch to attract donations.

Some engineers fund their startup with support from their employer, which typically is a large company. Some firms are willing to support their employees in licensing the company’s intellectual property to launch a venture or explore a new market in exchange for a portion of equity. Some even provide seed funding.

One example cited by Xu was MediGuide Technology, an Israeli company that developed a medical positioning system, similar to GPS, that uses miniature sensors inside the human body. Devices embedded with the sensors let doctors see their precise location in the patient during a medical procedure. The technology was developed by two engineers who used to work at Elbit Systems, an international defense electronics company in Israel. MediGuide was acquired for US $283 million in 2008 by St. Jude Medical, now part of Abbott.

Siemens’ Next47 venture firm partnered with TechStars to select teams of the company’s employees with a business plan and prototype to participate in a training program so they could learn to spin off as new ventures. One, DeepHow, an artificial intelligence learning platform, was able to raise seed funding.

Instead of funding their own company and dealing with all the associated risks, first-time engineering entrepreneurs might want to consider taking a technology or engineering leadership position with an existing startup, Xu says. Such roles can allow you to gain crucial insight into what it takes to start a company without the financial risk of being the founder.

“It’s the best way to gain firsthand experience,” Xu says. “Many engineers I’ve mentored have gone on to found their own companies after first joining startups.”

Equipped with the knowledge of all the possible funding pathways for seed funding, founders need to make fundraising the most important project in the company’s inception phase, aside from product development. Adequate time is needed to reach out to potential investors and to regularly create new contacts by attending startup events, connecting with referrals, and reaching out via email and social media.

The importance of fundraising to a successful venture can’t be overemphasized, Xu says. “After all,” he notes, “a startup dream will not last long without the money to finance it.” 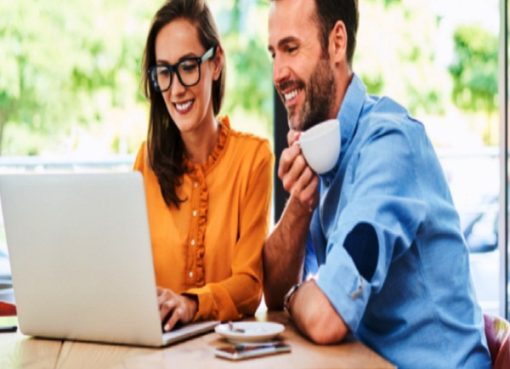 How To Turn A Product Idea Into A Successful Business 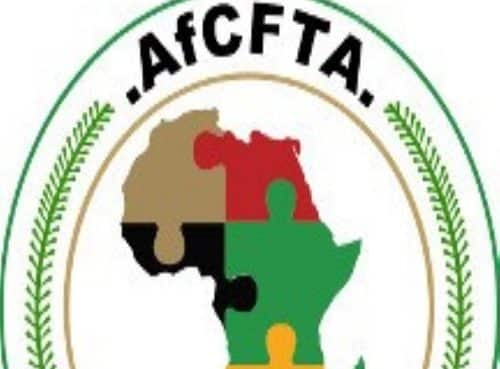 AfCFTA: Why Nigeria Lagged Behind 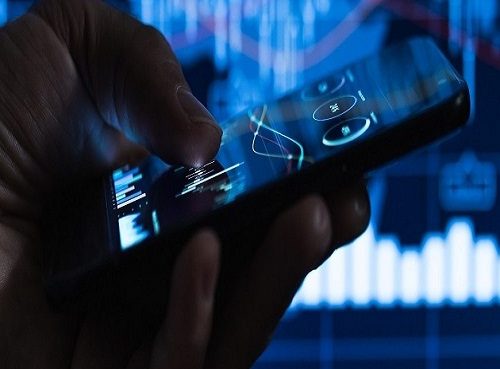