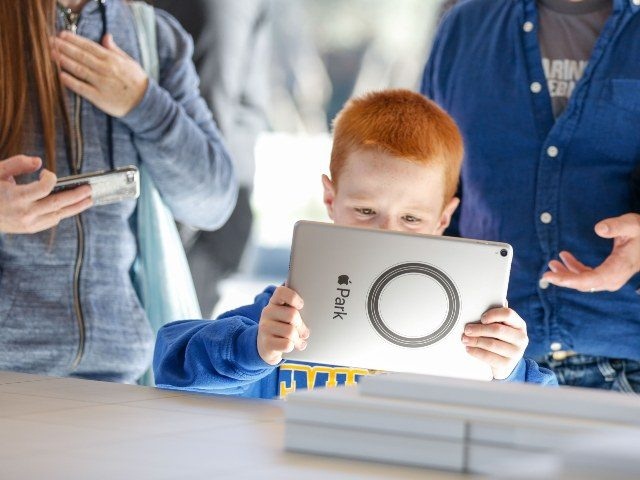 Stop Child Predators, an organization that works to protect children from sexual predators, has sent a letter to the  Judiciary and Commerce Committees of both the House and the Senate asking lawmakers to investigate alleged violations of children’s privacy by the Masters of the Universe.

The letter, which is addressed to the chairmen and ranking members of the Judiciary and Commerce Committees of the House and Senate, names Google, Microsoft, Amazon, Apple, and Facebook as culprits of this behavior, citing a number of instances in which the tech giants have recorded and analyzed audio from children who use the companies’ devices.

In its letter, Stop Child Predators condemned the tech giants for their lack of transparency, and called on lawmakers to investigate.

we believe that at a minimum, it is essential that companies recording our children, often without their knowledge, be required to clearly and unambiguously disclose exactly how such data is being gathered and who is listening to it.

The fact that today we do not know which companies are using outside contractors, whether those contractors are even located in the United States, or whether those listening to users have been properly vetted for such a sensitive task is a major concern that deserves further investigation. 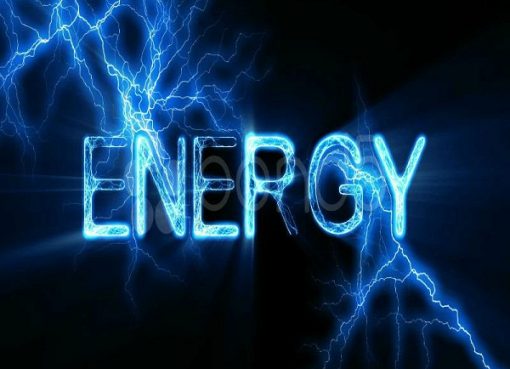 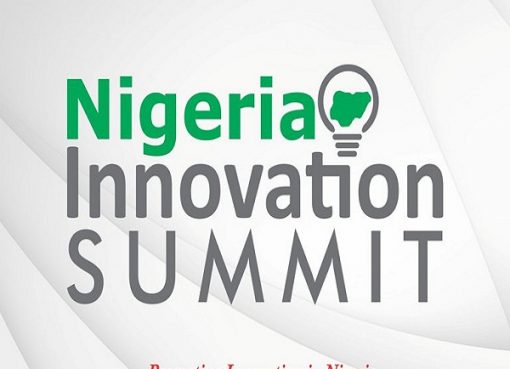 Tech Confab To Explore How To Grow Economy Through Innovation Hydrocarbon Production: US May Sanction IOCs In Nigeria