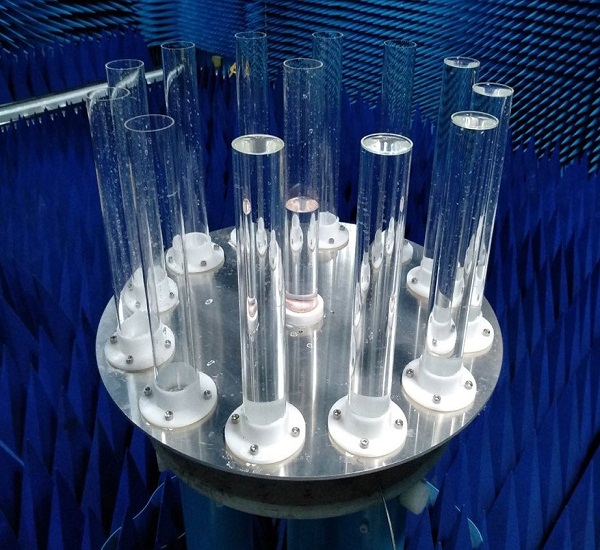 A new antenna that uses saltwater and plastic instead of metal to shape radio signals could make it easier to build networks that use VHF and UHF signals.

Being able to focus the energy of a radio signal towards a given receiver means you can increase the range and efficiency of transmissions. If you know the location of the receiver, and are sure that it’s going to stay put, you can simply use an antenna that is shaped to emit energy mostly in one direction and point it. But if the receiver’s location is uncertain, or if it’s moving, or if you’d like to switch to a different receiver, then things get tricky. In this case, engineers often fall back on a technique called beam-steering or beamforming, and doing it at at a large scale is one of the key underlying mechanisms behind the rollout of 5G networks.

Beam-steering lets you adjust the focus of antenna without having to move it around to point in different directions. It involves adjusting the relative phases of a set of radio waves at the antenna: these waves interfere constructively and destructively, cancelling out in unwanted directions and reinforcing the signal in the direction you want to send it. Different beam patterns, or states, are also possible—for example, you might want a broader beam if you are sending the same signal to multiple receivers in a given direction, or a tighter beam if you are talking to just one.

READ ALSO  Global Carbon Emissions Are Set To Hit An All-Time High In 2018
The configuration allows for 360-degree beam-steering and works for frequencies between 334 to 488 MHz.

To be sure, this is not the first liquid antenna: these antennas, which use fluid to transmit and receive radio signals, can be useful in situations where VHF or UHF frequencies are required (frequencies between 30 megahertz and 3 gigahertz). They tend to be small, transparent, and more reconfigurable than conventional metal antennas. For these reasons, they are being explored in for some internet of things (IoT) and 5G applications.

Liquid antennas that depend on salty water have even more benefits, since the substance is readily available, low-cost and eco-friendly. Several saltwater-based antennas have been developed to date, but these designs are limited in how easily the beam can be steered and reconfigured.

However, in a recent publication in IEEE Antennas and Wireless Propagation Letters, Lei Xing and her colleagues at the College of Electronic and Information Engineering at Nanjing University of Aeronautics and Astronautics in China have proposed a new saltwater-based antenna that achieves 12 directional beam-steering states and one omnidirectional state. Its circular configuration allows for complete 360-degree beam-steering and works for frequencies between 334 to 488 MHz.

The proposed design consists of a circular ground plane, with 13 transparent acrylic tubes that can be filled with (or emptied of) salt water on demand. One tube is located in the center to act as a driven monopole (the radio signal is fed in via a copper disk at the base of the tube). Surrounding it are 12 so-called parasitic monopoles. When only the driven monopole is excited, this creates an omnidirectional signal. But the 12 remaining monopoles, when filled with water, work together to act as reflectors and give the broadcasted signal direction.

“The most challenging part of designing this antenna is how to effectively and efficiently control the water parasitic monopoles,” Xing explains. To do so, her team developed a liquid control system using micropumps, which she says can be applied to other liquid antennas or antenna arrays.

“The attractive feature of using water monopoles is that both the water height and activating status can be dynamically tuned through microfluidic techniques, which has a higher degree of design flexibility than metal antennas,” explains Xing. “More importantly, the antenna can be totally ‘turned off’ when not in use.”

When the antenna is switched completely off and drained, it is nearly undetectable by radar. In contrast, this effect is hard to achieve with metal antennas.

The new antenna’s operating range of 334 MHz to 488 MHz makes it a promising candidate for very-high frequency applications such as IoT and maritime applications, says Xing. One limitation of saltwater-based antennas, she notes, is that that the permittivity of saline water (a measure of how it interacts with electric fields) is sensitive to temperature variation. Xing says she plans to continue to explore various liquid-based designs for antennas moving forward. 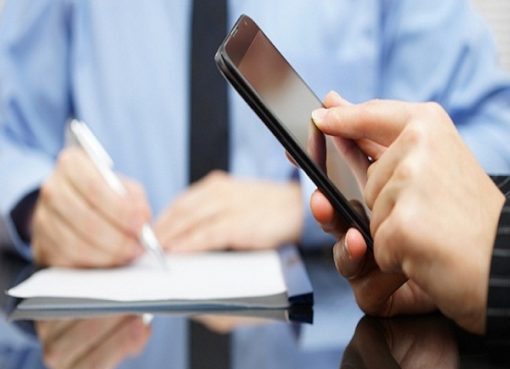 Easy Ways To Bring The Smartphone Revolution To Your Small Business 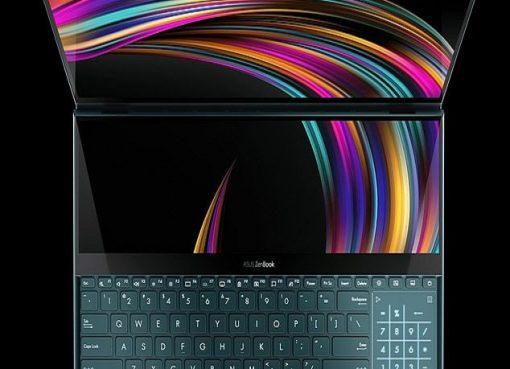 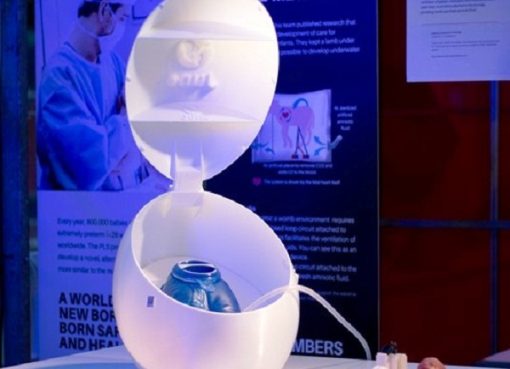 Womb In Your Living Room