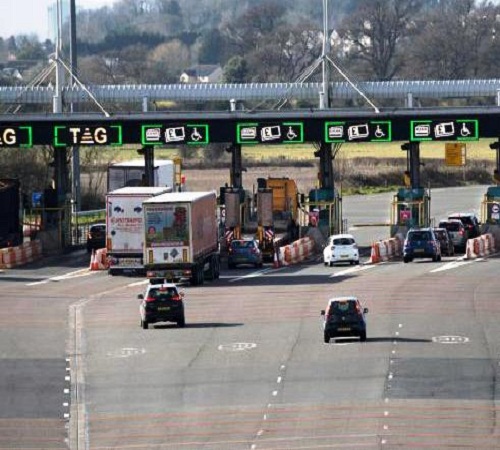 The Nigerian government announced plans to reintroduce toll gates on federal highways across the country. Babatunde Raji Fashola, the Minister of Works and Housing, made this disclosure at a briefing of state house correspondents after a cabinet meeting was chaired by President Muhammadu Buhari.

The minister pointed out that although the administration of former President Olusegun Obasanjo had in 2004 scrapped toll gates across Nigeria from being effective, there is “…no reason why we cannot toll, there is no reason. There was a policy of (the) government to abolish tolls or as it were, dismantle toll plazas but there is no law that prohibits tolling in Nigeria today.”

Fashola then revealed that the design of the toll plazas had been concluded. In his words, “…We have concluded their designs of what they will look like, what material they will be rebuilt with, what new considerations must go into them…”

More so, the tolling system is expected to be fully automated. According to Fashola, the government wants to “limit significantly if not totally eliminate cash at the plazas while ensuring that electronic devices that are being used do not impede rapid movement.”

The project is at an advanced stage, with the ministry only trying to finalize plans on how the bank end runs which is important in facilitating the use of the digital tolling system.

Notwithstanding, the Western African country has an issue with network coverage, especially in rural areas, which would significantly affect the tolling process. This begs the question of how possible it would be to have a seamless automatic toll gate system across the whole country.

Consequently, the federal government has the responsibility of ensuring that toll gates are built at points where internet services are easily is accessible, speedy and rapid; this will enhance traffic-free movement at the toll points.

There is also the problem of poor road networks. Highways such as Lagos-Ibadan Expressway; Lagos-Abeokuta Expressway, Ibadan-Akure Road; Sagamu-Ore, Onitsha-Enugu-Port Harcourt Road, Abuja-Lokoja Road and several other major roads in Nigeria are not ‘motorable.’ This will no doubt affect the intended toll gates.

The federal government is saddled with the responsibility of solving the problem of bad roads in Nigeria, especially federal highways before seeking to build toll plazas. When the roads are decent enough for easy transit, it will add to the efficiency of the toll gates. 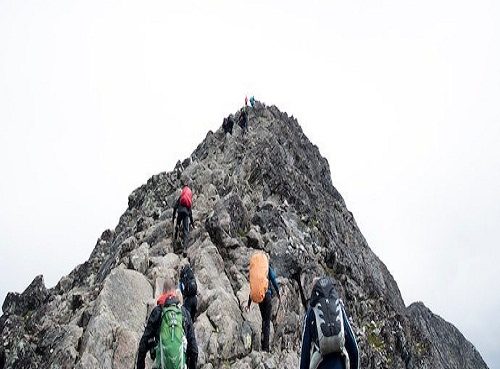 Seeking For The Silver Lining For Your Business Amidst A Pandemic? Here’s How 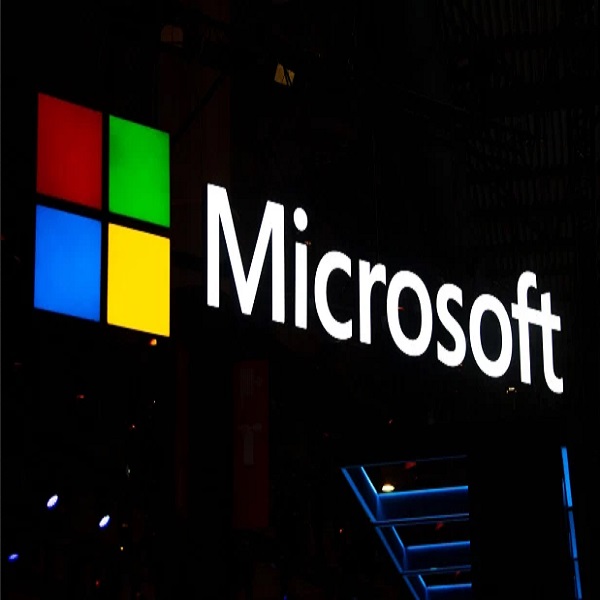