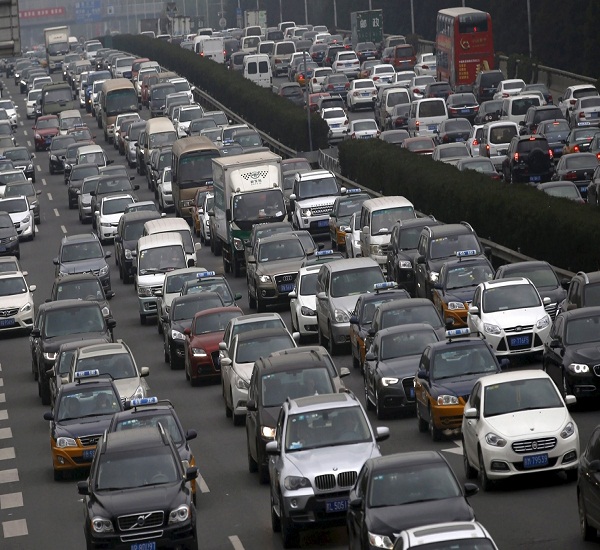 The Federal Government has come under intense pressure to stop the planned sale of used Chinese cars in the country even as some Nigerian firms interested in marketing the low-cost vehicles are reportedly making enquiries.

Already, many vehicle assemblers, car dealers and relevant organised groups have vowed not to back down on their opposition of used Chinese imports until the idea is jettisoned.

China’s Ministry of Commerce announced about two months ago in a statement that it would soon begin the shipment of its used cars to 10 global markets including Nigeria.

The action is aimed at driving the China’s vehicle sale, which contracted last year for the first time since 1990. The report specifically indicated that a first batch of 300 used Chinese cars would arrive Nigeria soon.

Findings show that Japanese brands dominate the new and used vehicle market in Nigeria, controlling about one third due to what the PwC considers’ customer perception of their reliability.

According to Deputy Managing Director, Massilia Motors, Kunle Jaiyesimi, China is pushing out most its fuel-based vehicles including used cars because “the country is going electric and they have a time frame to remove those fuel-based vehicles from their country.”

He said that used Chinese vehicles “wouldn’t help our system” and warned those concerned with the implementation of the auto policy to be guided by patriotism to avert economic catastrophe resulting from self-serving actions.

Jaiyesimi, who is vice chairman of the auto group of the Manufacturers Association of Nigeria, expressed the view that about 20 per cent of the 260 million vehicles being pushed out of China might end up in Nigeria, with the attendant consequences.

He added that Nigeria should not be one of the places for China to dump its millions of used vehicles and called for an “immediate action through the imposition of heavy tariffs that will make bringing them in unattractive.”

The Executive Director, Safety Beyond Borders, Mr Patrick Adenusi, is of the view that importing used cars from China is a national shame, adding that “the (automobile) safety standard in China is not at par with what is obtainable in the West.”

He said any automobile product not fit for American or European markets should not come to Nigeria.

He said, “In the comity of nations, Nigeria is not backward; it is the most populous black nation in the world; she deserves some respect from others.”

According to Adenusi, getting replacement parts is another issue Nigeria may have to contend with should used Chinese cars be allowed into the nation’s auto market.

“One of the challenges being faced in the country is getting quality replacement parts. Some people will go for used vehicle parts than new ones, which are considered to be inferior. Many of the new ones are from Taiwan and China,” he stated.

He also shared Jaiyesimi’s view that a member of many international trade groups, Nigeria may not be able to stop some products including used Chinese automobiles from coming into its market. “It can only regulate with import duty, among others,” he added.

The Director General, Lagos Chamber of Commerce and Industry, Mr Muda Yusuf, noted that used cars were not under import prohibition list.

He said that the government would “need to redefine the age limit of cars coming into the country.”

The rumour that some of the established auto dealers may have shown interest in the used Chinese vehicle deal has been dispelled by the Marketing Manager of Dana Motors, Mr Olawale Jimoh.

He said none of the known brands has any link with the arrangement even as he told us that allowing used Chinese models into the country would retard the little progress made in the last five years with the establishment of an auto policy.

“What we will be basically doing is to help Chinese economy grow. By bringing in their used cars, production of new cars will grow in their own country. This will help them generate more employment and increase their Gross Domestic Product.

“It will also make our country a junkyard of used cars in the world,” he said.

The Executive Secretary, Arrive Alive Road Safety Initiative, Ike Okonkwo, said, “I will not advise anybody to buy a used Chinese car. To buy such vehicles will bring unbearable pain in terms of maintenance and repairs as a result of frequent breakdown.”

He told our correspondent that while there were competent mechanics that could handle the known brands, one could hardly find those familiar with the technology of used Chinese products.

To the Head, On the Highway, Julie Chi-Nwoha, driving a used Chinese car is like second colonisation.

According to her, China will need to work on its reputation in relation to quality and durability of its automobiles.

“I don’t doubt that they have a lot of good products including automobiles. But when you are requesting a product from China, they ask if you want to buy for the African market or Europe/America, which means they have different standards for different markets. There is no level playing field in the business,” Chi-Nwoha said. 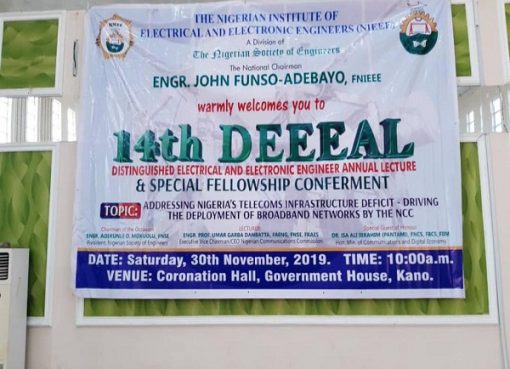 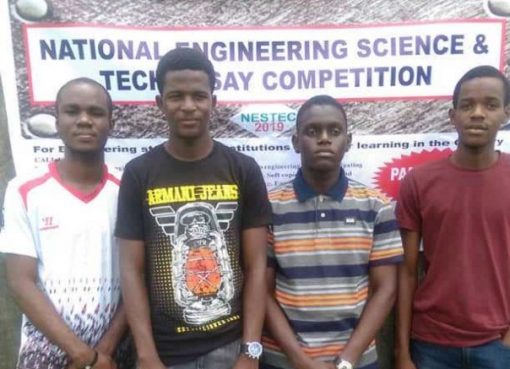 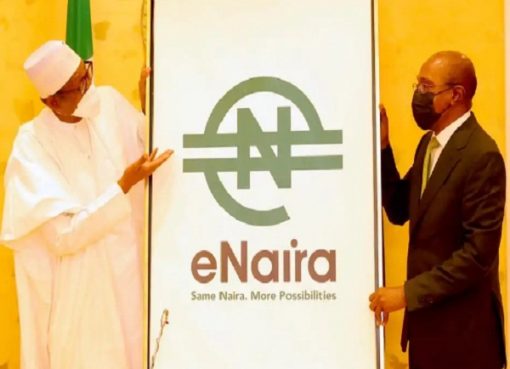