Skip to content
Home > Mechanical > Which Materials Are Used For Wire Insulation? 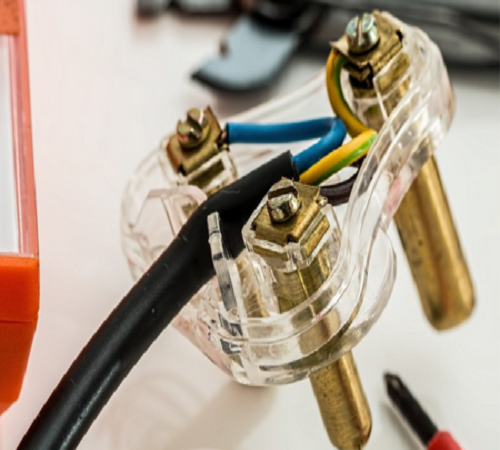 Electrical wires or cables can be insulated with material that doesn’t allow electrical current to pass through. Types of insulating material range from certain rubbers, varnishes or – most commonly of all – plastics. Generally speaking, cables today are manufactured with their wire insulation already applied to them through a process called extrusion. This excellent approach to cable insulation has all but replaced the application of oil-based alternatives.

Cables today are manufactured with their wire insulation already applied to them through a process called extrusion.

Simply put, when a plastic is extruded onto a wire, it is heated up so it can be forced through a die which means it then completely covers the cable within. Different sized dies are used for different sized cables including the thickness of the insulating layer. The thicker the wire insulation, the greater the voltage that can normally safely pass through the cable.

What Is Wire Jacketing?

The jacket of a wire is its insulating outer layer. The term jacketing tends to be used for high-end cables which have a high degree of protection. This means that the insulating outer layer, for example, will not be liable to damage if it were to be knocked into by a moving part. A wire’s jacket, therefore, is merely a thicker than usual outer layer of plastic in most cases.

That said, jacketing will also often refer to cable boots and other types of protective materials that are applied close to the terminals of such cables. This means that they are also made more resistant to movement as they are used. This, in turn, helps to prevent metal fatigue within the wiring itself.

How Are Coaxial Wires Insulated?

Coaxial cables require two layers of insulation. The first type is there to insulate the inner wire from the outer one and the second is there to prevent any potential arcs from escaping as the current is passed along the coaxial wire in question and so it can be handled freely.

Coaxial wires are often used in the field of data communications, but they are also used for power distribution. Either way, stranding machines tend to be used to form the inner insulation layer with conventional extrusion processes being applied after that for the outer one.

In some cases, a preservative compound might be used to offer further protection between the two conductors in a coaxial cable. In the past, paraffin was often used due to its helpful properties in this regard. These days, materials that disrupt electrical interference are more common since coaxial cables are so often used to convey signals. As such, aluminium sheathing or steel tape is much more likely to be used today instead.

These days, cross-linked designs in wire insulation are able to generate a virtually impenetrable barrier from the outside while still binding cables to one another. This often relies on an installation engineer applying heat to an outer sheath to form the necessary level of protection where cables have been spliced or joined, for example. As the temperature of the insulating outer layer is raised, it forms a tight, moisture-resistant seal around the cable within.

So-called heat shrink technology is one of the current methods that is popular for installing cables outdoors. It is ideally suited, for example, to railroad systems where the wiring will be exposed to rain, snow and low temperatures. Other excellent applications for heat shrink insulating include those in heavy industry where cables might be exposed to extremely high temperatures and intense ultraviolet rays. The technology is also suited to electrical installations which will deal with high levels of current passing through them. 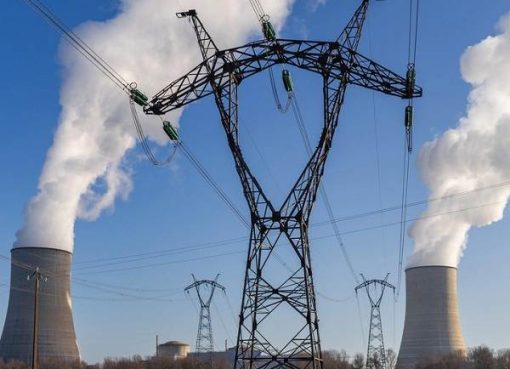 Is Europe’s Nuclear Phaseout Starting To Phase Out? 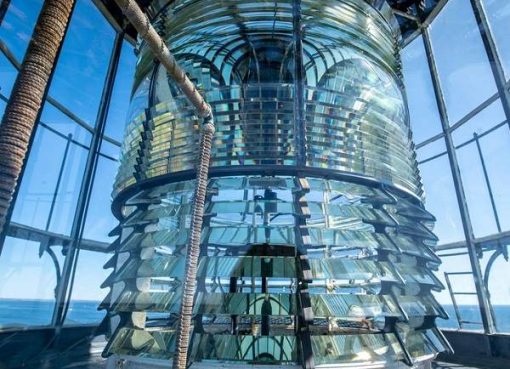 Before Ships Used GPS, There Was The Fresnel Lens 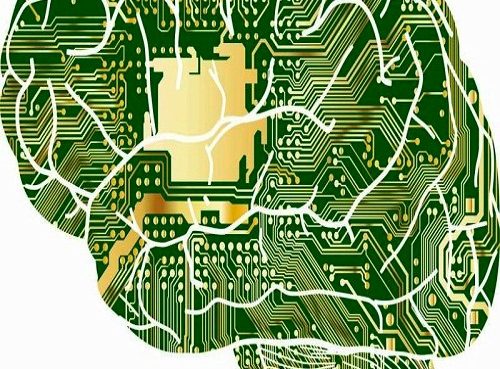