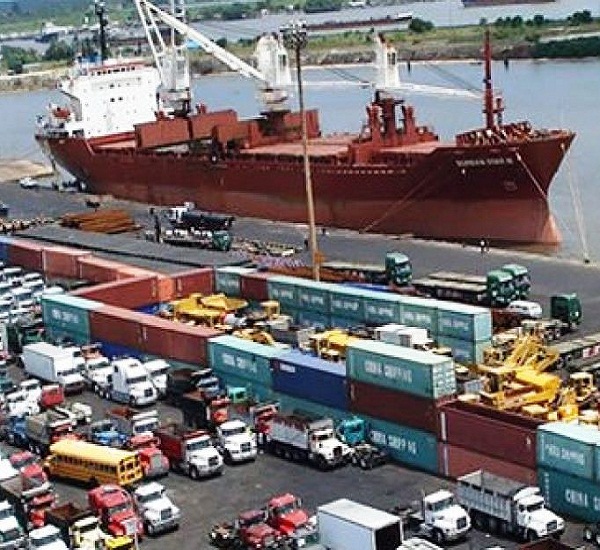 The Managing Director of Hull Blyth Nigeria Limited, Mr. Christian Holm has offered more insights into why his company facilitated the first call of a containership to Calabar Port in 15 years.

While addressing members of the House of Representatives ad-hoc committee investigating why Warri, Port Harcourt, Calabar and Onne Ports were not being put to maximal use, Holm said Hull Blyth, which is the shipping agent to Marguisa Lines, owners of the containership, ‘MN Boreas’, facilitated the visit of the ship in order to open up trade and businesses activities in the eastern ports.
He said the vessel made its first call to the port on September 22, 2019.

According to him, “We are excited about the willingness of Marguisa Lines to invest in the port and in the new service, and all the new opportunities that opens up for trade and development in Calabar and beyond, now that the port is connected with a global container liner service.”

Holm, however, identified undeveloped infrastructure, shallow water drafts, poor road infrastructure and insecurity as factors hindering large vessels from calling the ports outside Lagos.
According to him, port complexes outside Lagos, “have not been upgraded in accordance with modern seaborne trade.”
“This relates specially to containerised trade, where the requirements for sizeable port container yards and related handling equipment are not met,” he said.
The Hull Blyth Managing Director also said water depth in rivers to the ports as well as alongside the quays have not been dredged or maintained, thereby giving rise to shallow drafts.
“The shallow drafts prevent access of average sized vessels to the ports, and shipping companies must instead deploy smaller tonnage which cannot provide economic transportation to most shippers.
“Road infrastructure to connect the ports with the importers and exporters’ places of business lack maintenance and may often be unmotorable.

“Delivery and distribution of shipping goods thus become uneconomic or even impossible.
“Security on waterways and port access roads is critically compromised.

“Vessels require expensive armed protection to navigate the rivers, and road hauliers can only move during limited day time hours with additional high logistic costs, “he said.
He said the investment by Marguisa Lines and the willingness of its customers to use the Calabar Port would be jeopardised, “unless the above key issues are urgently addressed by the government.” 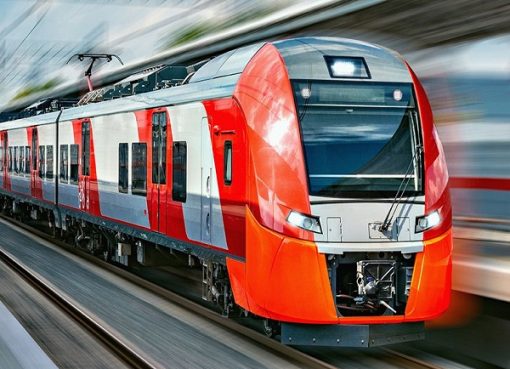 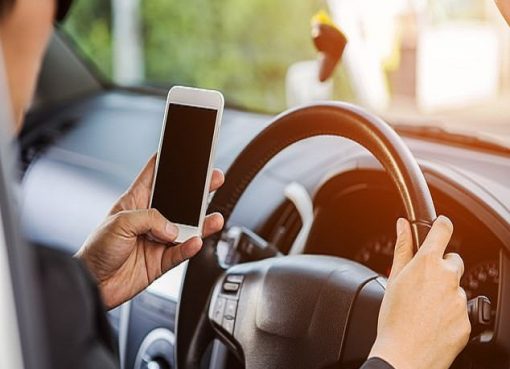 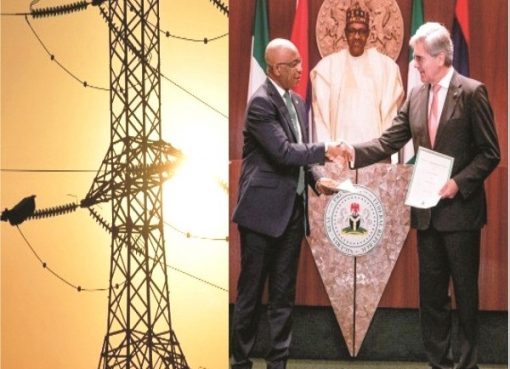