Skip to content
Home > Electrical/Electronics > We Are Not Alone In The Universe, Didier Queloz Reveals 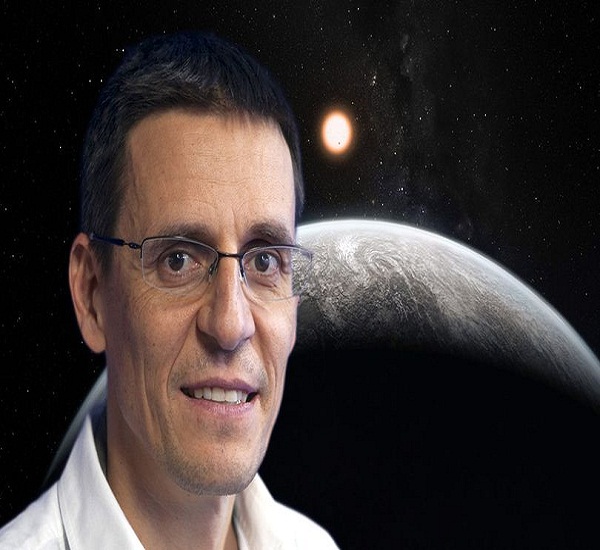 Didier Queloz is “convinced” we are not alone in the universe

A Nobel Prize-winning scientist has predicted that alien life will be discovered within the next 30 years, claiming he is “convinced” we are not alone in the universe.

Swiss astronomer Didier Queloz was one of three scientists to be awarded the Nobel Prize in Physics this week.
Speaking in London on Tuesday, he said: “I can’t believe we are the only living entity in the universe.

“There are just way to many planets, way too many stars, and the chemistry is universal.

“The chemistry that led to life has to happen elsewhere.”

Professor Queloz, who has worked at the University of Cambridge since 2013, said he is certain that alien life will have been detected from Earth within 100 years.

However, he believes it is “realistic” that a new machine capable of detecting bio-chemical activity on exoplanets could be built within 30 years, The Telegraph reports.

Queloz shares the 2019 Nobel Prize in Physics with colleague Michel Mayor, with whom he discovered an exoplanet orbiting a solar-type star, and James Peebles, whose insights have formed the foundation of modern cosmology.

Mayor and Queloz discovered the exoplanet 51 Pegasi b – a gaseous ball comparable with Jupiter – orbiting a solar-type star in the Milky Way in 1995.

The discovery sparked a revolution in astronomy and a new field that is now considered the best hope for detecting alien life.

Since then, 4,000 other exoplanets have been found and numerous more projects are planned to search for more exoplanets.

Queloz now has more than 100 celestial objects named after him.

“We opened a new window in astrophysics – we demonstrated that there are other planets like the ones we have orbiting our solar system,” he said.

Searching for life on exoplanets is formally part of the research agendas of both NASA and the European Space Agency.

Shell To Develop $10b BSWA Field In Niger Delta 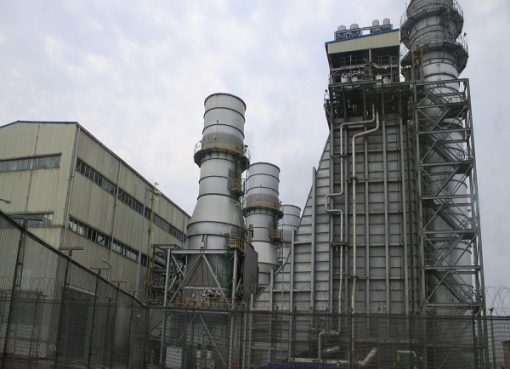 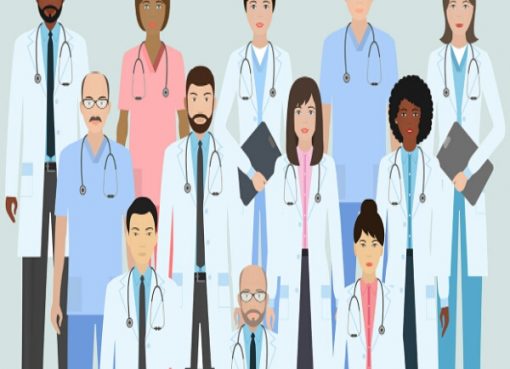