Achieving safe and motorable roads in the country may continue to be a mirage if the National Assembly does not intervene soon to prevent such eventuality.

The Minister for Works and Housing, Mr Babatunde Fashola, flew the flag last week, when he appeared before the House Committee on Works at the National Assembly. He said the N157 billion allocated to the Works component of the ministry in the 2020 budget cannot give the nation any respite from death traps called roads.

The Federal Government is undertaking the reconstruction of 524 roads across the six geo-political zones in the country. Checks revealed that though some of the roads, like the Lagos-Ibadan Expressway, were inherited by the President Muhammadu Buhari-led administration, it has continued to take on new road assignments in its determination to open the country to even development.

Fashola said all roads being handled by the government would help open up the economy. He said the focus was to make ease of doing business in the country less cumbersome.

Besides the 524 federal roads, four others are multilateral-funded road projects, while 81 roads are being embarked upon under the Presidential Infrastructural Development Fund (PIDF) and 45 others funded by the Sukuk bond.

Among other projects under the PIDF are Abuja-Kaduna-Zaria-Kano Road, the Second Niger Bridge, the Lagos-Ibadan Express Road, the Mambilla Hydro project and the East-West Road.

He, therefore, appealed to the lawmakers to make more money available to the ministry to ensure that none of the projects are stalled for lack of funds.

The lean budgetary allocation had also led to the stoppage of repayment to state governments for the repair of federal roads. Fashola said any government which embarked on such should not revert to it for payment as none would be paid. He advised the states to concentrate on state-funded roads.

He said: “When we came in, we inherited quite a number of such debts from states which repaired Federal roads and asked for refunds and the President directed that we pay all those that were approved by the previous government.”

Nigeria has 194,000 kilometres of road network and their neglect over the years, is posing grace danger to motorists, as bad roads has emerged as the major causes of deaths in the country.

More than 5000 deaths occur on Nigeria roads nationwide, a fact the Federal Roads Safety Corps (FRSC) high command would squarely lay on the doorstep of recklessness of drivers, than they would admit are caused by the deplorable roads.

Over speeding, recklessness and vehicle defects ranked very high in the causative factors of fatalities on the roads, Dr Boboye Oyeyemi would readily admit.

But the government admits that the roads are crumbling faster than they can be fixed. The worse stage roads are in, the quicker cars and trucks deteriorate, rocketing, the cost of repairs and maintenance. For many the experience remains that the cost of fixing the cars are getting scarily higher than the cost of fueling it.

Checks showed that virtually all federal roads in the five southeastern states are in total ruin, making traveling an ordeal.

The swansong is similar in the Northeast and the remaining four geo-political zones are not left out. Sometimes in 2017, Fashola had said Nigeria may require about N7 trillion to fix all its road networks.

Also ongoing is the emergency intervention on 63 roads which cut across the six geopolitical zones — Northeast, Northwest, Northcentral, Southwest, Southeast and Southsouth. In the Northeast, the construction of  Billiri Filiya in Taraba-Gombe Road through Potiskum-Agalda-Gombe State Border/bridge at Km 32, and Potiskum-Kari-Bauchi S/B Road in Yobe State are ongoing.

In a paper by the research department of the Central Bank of Nigeria on Highways maintenance: Lessons from other countries, the CBN contends that the experience in developing world shows that adequate resources for highway maintenance cannot be sourced from the treasury alone.

The rules and regulations of the public administrative system do not allow for an effective and efficient management of road maintenance. Most countries have, therefore, resorted to the creation of autonomous authorities, which are given the responsibility for road maintenance. Generally, both the public and private sectors are represented on the boards, with the private sector dominating in many countries.

In almost all countries, the sources for revenue for road maintenance authority are levy on gasoline, toll gate fees, licence fees on motor vehicles, international transit fees, fees on over loaded vehicles and allocations by parliament.

It advocated for the creation of the Nigerian Road Maintenance Agency to source funding for the agency from grants, governments, organised private sector and international donors, – Toll gate collections; – Fees or services rendered by the Agency and monies accruing from road concession. These are also sources of funding in the other countries reviewed, with the exception of taxes on petroleum products in respect of the NRMA. 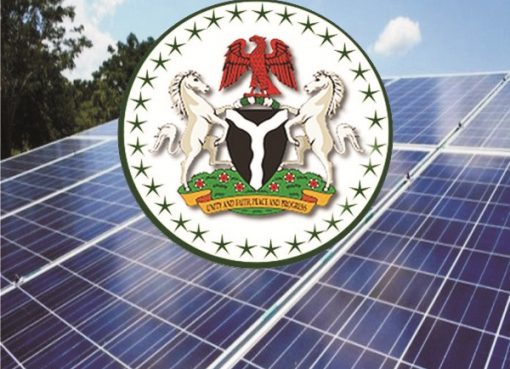 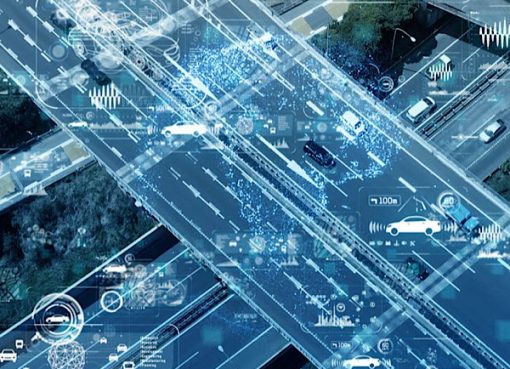