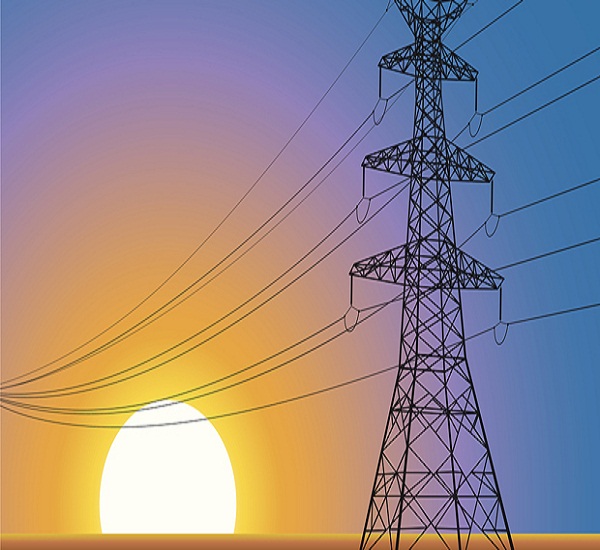 Using radio frequencies to transmit data over existing power lines both inside and outside of homes has long promised to turn legacy cabling into a more attractive asset by delivering two essential services on a single wire. But broadband over power lines (BPL) has never achieved its potential, due in part to initial low speeds and unreliability, and concerns about radio interference and electromagnetic radiation.

One company that has continued to invest in and improve BPL since 2000 is Panasonic, a multinational electronics and appliance manufacturer with headquarters in Osaka, Japan. In March of this year, the IEEE Standards Association approved the IEEE 1901a standard for BPL that covers IoT applications, and which is based on Panasonic’s upgraded HD-PLC technology.

HD-PLC (high-definition power line communications) is backward compatible with IEEE’s 1901 standard for BPL ratified in 2010. The 1901a standard implements new functions based on Panasonic’s Wavelet orthogonal frequency-division multiplexing (OFDM) technology that is also incorporated in the 2010 standard.

As Michimasa Aramaki, general manager of Panasonic’s Business Innovation Division, explained during a recent press briefing, Wavelet employs OFDM to enable data transmission over available bandwidth using multiple carrier frequencies without any of them interfering with each other.

He also noted that through the use of notches, signals interfering with the radio bands used by amateur radio enthusiasts are attenuated.

That assertion is backed up by ARRL, the National Association for Amateur Radio, based in Newington, Connecticut. “ARRL has received no report of interference to Amateur Radio from in-premise BPL systems that meet FCC rules and follow the industry practice of not using the Amateur Bands,” says Ed Hare, ARRL’s laboratory manager. Hare, who is also vice president of standards for the IEEE EMC Society, adds that ARRL’s previous work documenting interference, and the organization’s participation in the IEEE standards process, helped the industry develop a successful model.

As for electromagnetic radiation, because the transmission-power of the signals can be individually adjusted at each communication carrier frequency, Aramaki says BPL service meets EMC regulations in a given country or region.

The 500 Mbps maximum data rate designated in the 2010 standard operating in the 50 MHz range can now be doubled to approximately 1 Gbps when operating at around 100 MHz in the 1901a standard—though only in dedicated lines such as coaxial cables.

In addition, the communication band can be compressed in order to extend the distance over which a transmission can travel. This is done by reducing the spacing between communication carriers.

“So while communications distance depends on transmission line characteristics, distance can now be extended to about two times that of the 2010 standard by using one of the four 7-MHz-range channels transmitting at 60 megabits per second,” says Aramaki. “That’s about one-fourth the speed of the 2010 standard.”

The technology’s Network Management System automatically selects the best communication channel after measuring the attenuation and noise levels in available transmission channels. “This enables a flexible response to each user’s needs and extends the scope of HD-PLC applications to all aspects of daily life and industrial use,” says Aramaki.

According to Panasonic, early versions of BPL were limited to networks using terminals situated no more than a few hundred meters away. The company has steadily improved upon this scheme by using multi-hop routing where terminals can now use any terminal on the network as a relay to extend the area of coverage.

In the case of today’s HD-PLC “data is relayed by selecting optimum communication channels in up to 10 hops,” says Takanori Miyake, president of the HD-PLC Alliance that Panasonic has set up to promote the technology. “For example, if a particular communication line is congested, the multi-hop base unit will automatically change the pathway. This allows us to increase the number of connected terminals up to 1,024. And these can be installed 2 kilometers apart or more.”

He points out that this feature expands coverage and the range of possible applications to include such places as commercial buildings, factories, electric power stations, surveillance cameras, transportation facilities, and medical clinics with remote diagnostics.

In a live demonstration of the technology, a video camera on the 24th floor of Panasonic’s Tokyo headquarters was focused on a tree and lit by a colored light. Journalists were then taken to the 2nd floor to view the tree on a display and were able to change the lighting color instantly. The set-up used the building’s internal existing power lines and an Ethernet adapter for the camera and the display.

READ ALSO  How Strong Is Your Knot?

To standardize the technology for worldwide use, Panasonic formed the HD-PLC Alliance in 2007. It’s composed of 18 members from the home-networking and appliance industries. But only Oki Electric Industry Co. in Tokyo is well known, while Panasonic is the only home appliance maker in the group. This may indicate a lack of industry enthusiasm for the technology Panasonic is licensing. What’s more, to work with HD-PLC, appliances and devices will require PLC chip-based modules or PLC adapters, which could also prove to be an obstacle to popularizing the technology.

Panasonic is also likely to face competition when 5G home networks, which are currently being tested in many cities around the world, become more widely available. Separately, a technology AT&T is developing dubbed AirGig that also makes use of outdoor power lines to deliver last-mile multi-gigabit wireless connectivity to any home or handheld device is unlikely to compete with HD-PLC, which uses existing wired connectivity to focus on delivering broadband Internet to IoT devices and for corporate services.

Miyake says that HD-PLC is not seeking to replace 5G but rather will complement it, especially in areas where 5G is unsuitable, such as for underground installations and in service tunnels, inside of concrete buildings and steel ships, and wherever costs and security needs put wireless at a disadvantage.

Despite the challenges, Panasonic remains upbeat about HD-PLC’s chances of commercial success. According to its estimates, the total addressable market potential for the technology by 2025 will be in the region of 86 trillion yen or roughly US $800 billion—a target large enough for Panasonic to continue improving the technology. 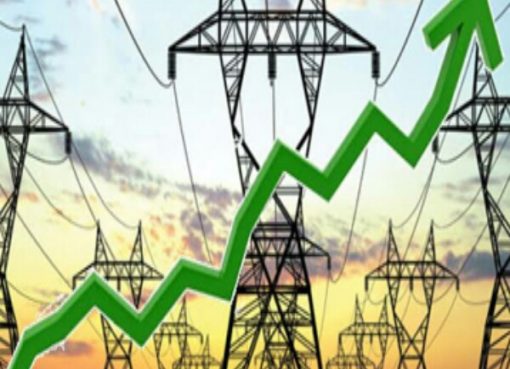 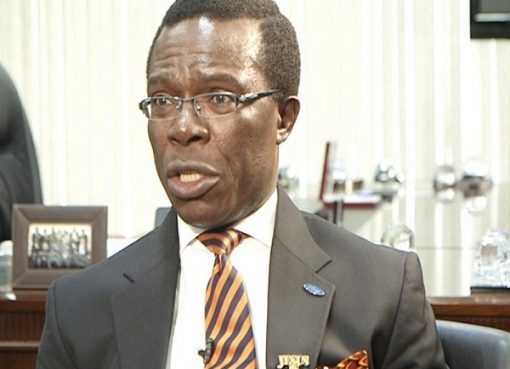 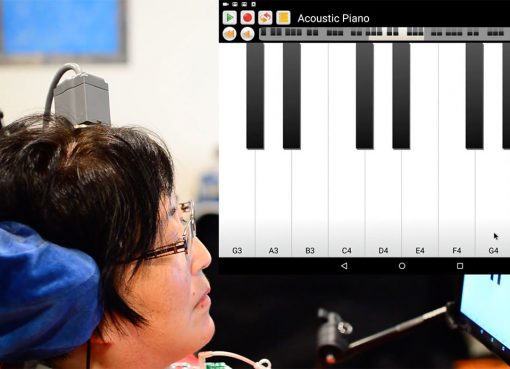