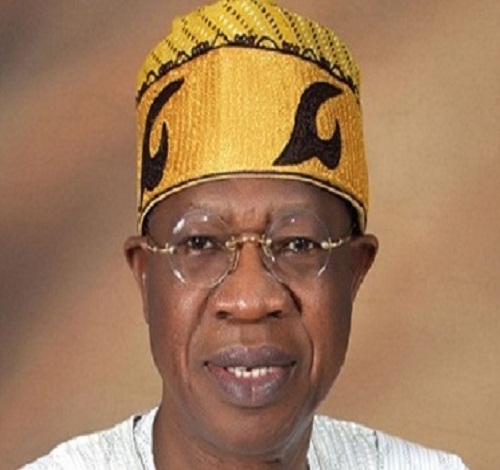 Federal government has said it will go ahead with licensing of web televisions otherwise online televisions, the move it claims will sanitise the broadcast industry.

Alhaji Lai Mohammed, minister of Information and Culture, who stated this, also said that no amount of attacks, sponsored or otherwise will stop the implementation of the recommendations outlined for the sanitization of the national broadcasting industry.

Part of the recommendation, he said approved includes the amendment of the National Broadcasting Commission (NBC) Act “to enable NBC license WebTv and radio stations.” Mohammed, insisted that all the recommendations as outlined for NBC Implementation Committee recently set up by the Federal Government will be executed to the letter.

Let me be straight: No amount of attacks, sponsored or otherwise, will stop the implementation of the approved recommendations,” he asserted. According to him, only non-patriots and anarchists will kick against measures aimed at putting an end to what he called “fake news and hate speech.”

These, he said, are rampant in the broadcast industry.

Only those who are guilty should be afraid of the efforts to sanitize the broadcast industry,” he maintained. Pointing out that responsible broadcasters have nothing to fear, stressing that its not a move to stifle free speech or gag anyone.

“But purveyors of fake news and hate speech should not expect to sleep easy,” he said.

Some of the highlights of the recommendations include:

– Upward review of fines from N500,000 to N5,000,000 for breaches relating to hate speeches, inciting comments and indecency

– Upgrade of breach of political comments relating to hate speeches and divisive comments to ”Class A” offence in the Broadcasting Code, among others. 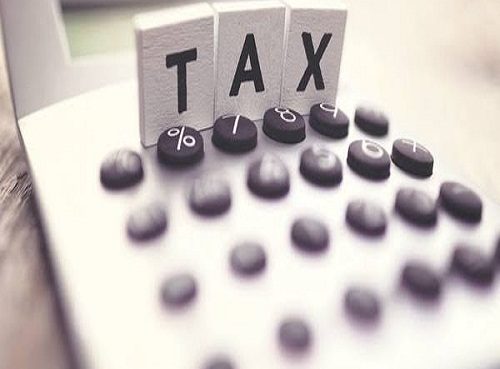 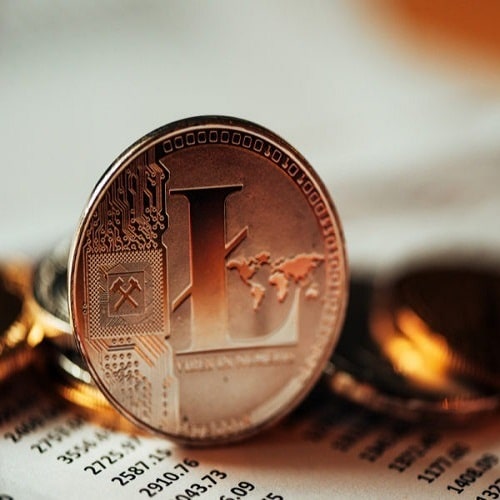 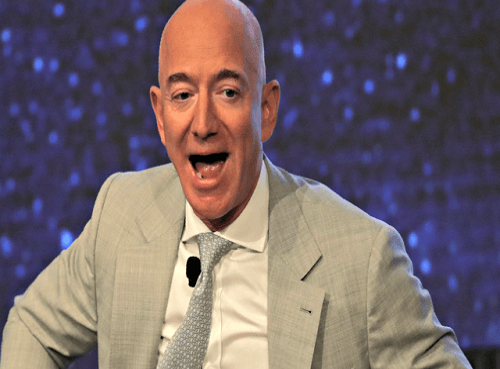