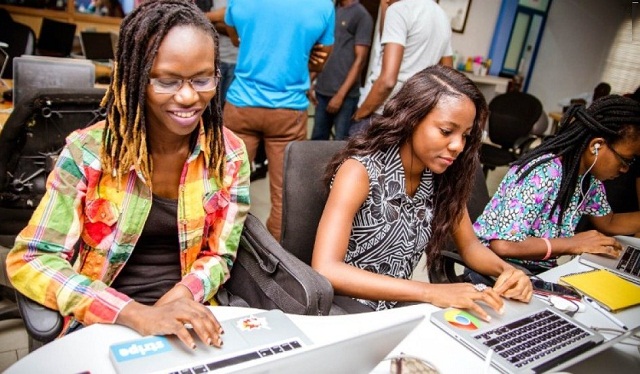 Rensource Distributed Energy Limited says it has added a set of new female electrical and electronics engineers to its workforce.

The firm said in a statement that the new employees were the highest performers in a competency test administered by it from the pool of over 300 applications received.

It said the engagement of the engineers was preceded by a rigorous recruitment process, which saw them writing aptitude test, undergoing group interviews and one-on-one interviews with the recruiting manager.

Its Chief Operating Officer, Mrs Anu Adasolum, noted that the decision of the company to specifically target female engineers in its latest recruitment exercise was part of its policy to further entrench its belief of workplace diversity.

According to her, the era of some jobs being the exclusive preserve of men is gone, especially as women have proven they have same competence to function in similar capacity as their male counterparts when given the opportunity.

Adasolum said organisations need to “take deliberate steps towards upturning the difficulties female engineers face in securing jobs that they are eminently qualified for.”

She said, “Rensource is committed to deepening the knowledge and growth of solar energy in Nigeria as these newly recruited female engineers will undergo rigorous training that covers all aspects of Rensource business and give them a better understanding of how the business operates – its model, their roles and company’s expectation from them.” 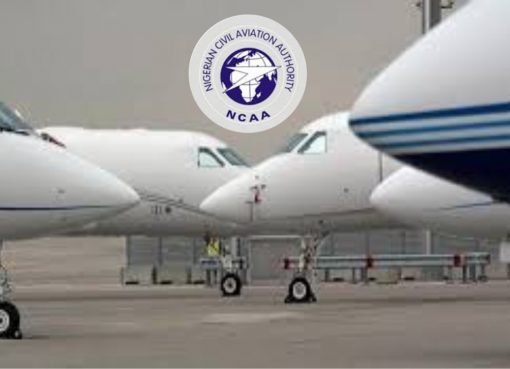 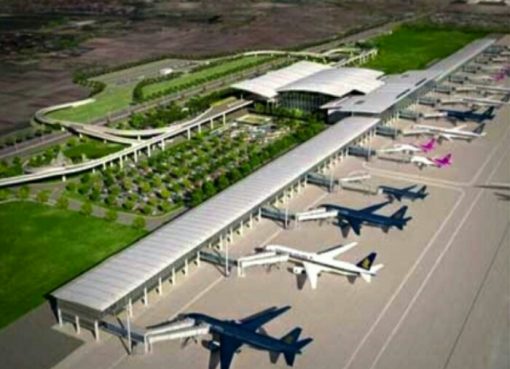 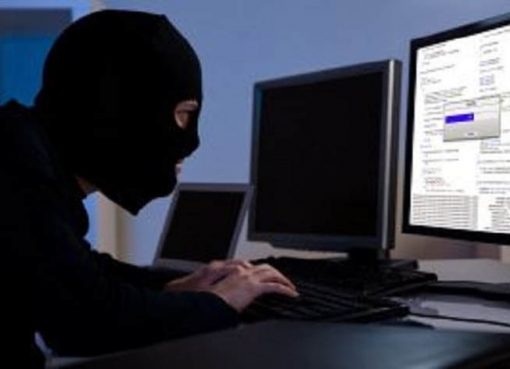 Expert Laments Over Illegal Sale Of Data Of Nigerians