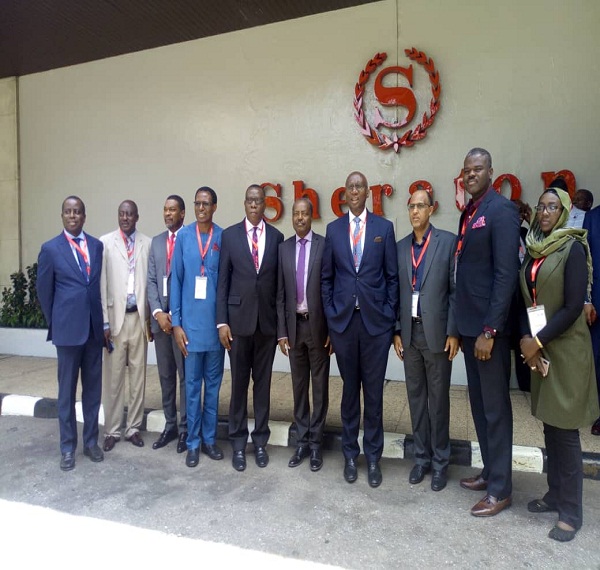 The Director of public affairs (Nigeria Communications Commission, NCC) Mr Henry Nkemadu represented Prof. Umar Garba Danbatta, the Executive Vice Chairman, NCC, at the e-governance conference. While giving his speech he stated that the event presents an opportunity for individuals to look inward and assess themselves in light of the subject interest – e-governance. He described governance as an encapsulation of structures and processes that embodies positive traits such as accountability and transparency. He also stressed the benefit of ICT to the delivery of adequate public services stating that public procurement has benefitted greatly from ICT’s incorporation into public service delivery. He highlighted several sectors and structures that have been digitalized across government spectrums. He also stated that ICT should be used to drive internal processes.

He stated that at the core of these is the internet and it is the driver to ensure effective interaction. In line with this, he explained that the commission has endorsed and championed several initiatives to this effect. As at August 2019 around 129 million people were subscribed to the 2G broadband. The commission, he explained, is putting in several efforts to better connect people in rural areas while working with the ministry of communication and other stakeholders to tackle issues such as the Right of Way, vandalism, theft of telecom equipment, and the likes through the partnership. He concluded his speech by referencing the e-government master plan and the four dimensions in the e-governance readiness framework which are infrastructure (technical infrastructure),  policy (tariff barriers), governance and outreach.

Dr Babatunde William Fowler (Executive Chairman, Federal Inland Revenue Service, FIRS and Chairman Joint Tax Board, JTB) was represented by Dr Zainab Gobir the Assistant Director/E-services and PEBEC Coordinator, FIRS. She stated that his administration has seen a lot of internal processes being automated and they started with E-registration as a taxpayer. She also listed other achievements in line with how the company has been able to integrate and incorporate technology and digital solutions to handle their business and processes.

Mr Muhammad Rudman (Chief Executive Officer, Internet Exchange Point of Nigeria, IXPN and President, Nigeria Internet Registration Association, NIRA) gave his presentation on e-governance and the benefits of technology to this cause. He highlighted the e-governance driving forces and the barriers that exist. His lecture also explored recommendations on how the gap can be closed, through the process, people, technology, and resources which he said are the four pillars of e-governance with people being the most important pillar. He stated that Korea has used e-governance in so many areas and explained why Africa is so behind when it comes to telecommunications infrastructure. He stated that Nigerian governors are shortsighted and are not in tune with reality as they focus on other means of revenue generation instead of exploring the revenue from telecommunications and technology. This he buttressed with the fact that Nigeria belongs to the top ten in the world for the highest users of the internet. He also stressed on inclusion saying that English does not have to be the standard to teach or train digital illiterates as most of these people are learned in their field and with their form of communication or language, siting the Almajiris as an example. He also spoke on the lack of interoperability as a major cause for many sectors working in silos, a problem he believes would not be in existence if there were existing frameworks. He also gave insight into the factor responsible for the expensive nature of internet services here in Nigeria, stating that it is because we are sourcing the internet from a distance. The solution he recommended for affordable internet is data sovereignty. He spoke on how his company has helped internet providers save cost through this process.

The conference concluded with a couple of panellist session which highlighted key issues around connectivity through public-private cooperation for enhanced broadband penetration, data centre and co-location, how ICT can be used to drive internal revenue generation, among other. 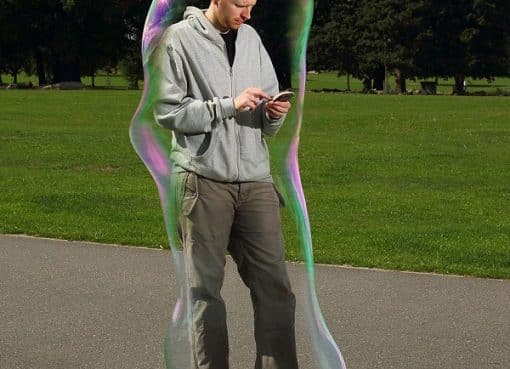 PVN Could Offer Everyone More Control Over Their Data 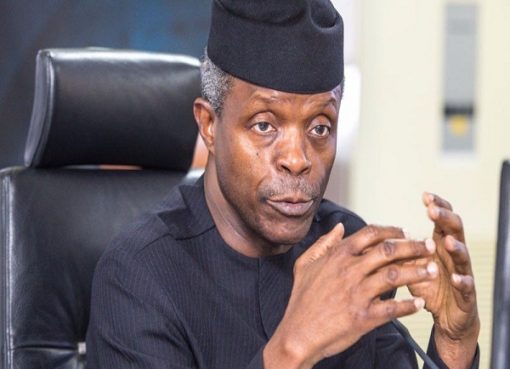 We Must Avoid Overdependence On Foreign Tech – Osinbajo 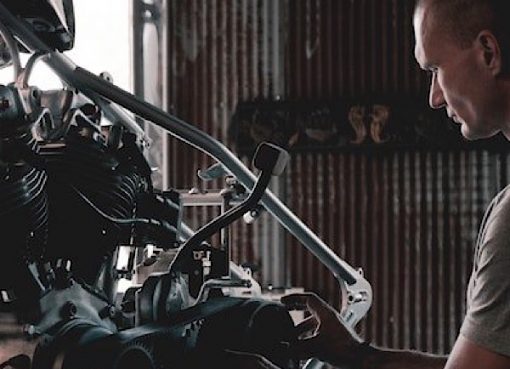