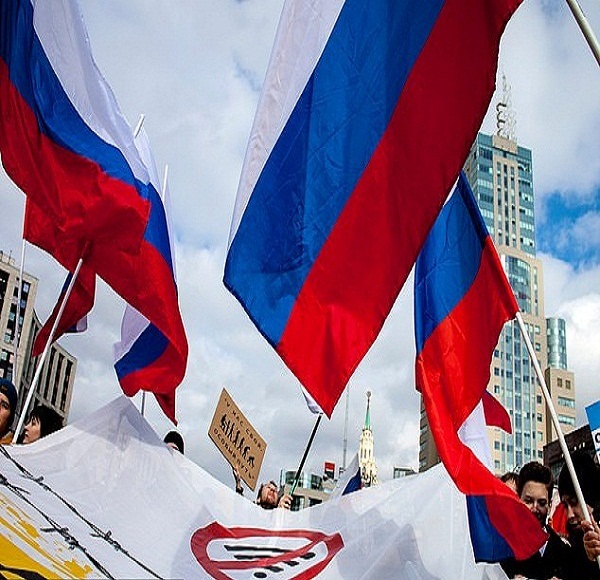 The Russian Government may begin tests of an internal version of the web — isolated from the networks of other nations — in November, local sources claim.

Such a setup is supposedly intended to shield critical Russian systems from cyber-attack, allowing the federation to operate disconnected from the rest of the web.

However, critics have claimed that the tests are part of a wider attempt to isolate its citizens from the surrounding world and its influences.

This is not the first time Russia has claimed to be testing such a capacity, with a similar exercise announced in February, for April, not having been undertaken.

According to D-Russia, the tests of the network isolation will begin after November 1, 2019 and will be repeatedly at least annually.

‘On Monday, the government approved the provision on conducting exercises to ensure the stable, safe and holistic functioning of the Internet and public communications networks in the Russian Federation,’ D-Russia reported.

‘The exercises are [to be] held at the federal and regional levels.’

The Russian Government is believed to consider its present reliance on Western IT as a strategic vulnerability that could be exploited by other nations.

Roskomnadzor is the Russian federal body most known for its responsibility for censorship in the media.

It also acts to oversee the confidential handling of personal data in Russia and the organisation of the radio-frequency service.

‘Free information flows are a threat to regime stability, and they need to be controlled, the narrative goes.’

The move to isolate Russia’s internet infrastructure — oft dubbed ‘RuNet’ — has been accompanied by legislation to limit its citizens’ access to certain sites.

A 2006 Russian law, for example, restricted access to services like LinkedIn, encrypted texting app Telegram and ‘radio’ app Zello by mandating companies to open up their software to the nation’s security forces and law enforcement agencies.

Furthermore, the passage of the federation’s sovereign internet law in April called upon Russian communications agency Roskomnadzor to create an internet monitoring and management centre.

In June, the Russian government threatened to block nine major VPN providers who had decline to enforce state censorship polices.

‘When Russia passed its domestic internet bill into law, it wasn’t clear how much the government would actually work to make it happen,’ Sherman added.

‘Now it’s clear they do intend to modify systems so the internet within Russian borders can be cut off from the global net at will.’

‘These disconnection tests which Russia has planned for the near future — as well as, according to documents, annually going forward — are steps in the direction of making this so-called “RuNet” work.’

‘They also line up with a series of international pushes by authoritarian governments to make “cyber sovereignty” of this kind more palatable to the global community.’ 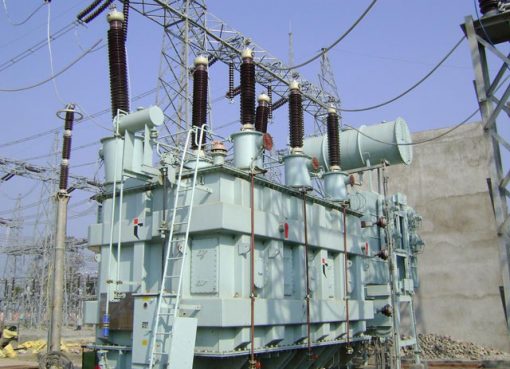 Is It Time Your Business Started Accepting Bitcoin?