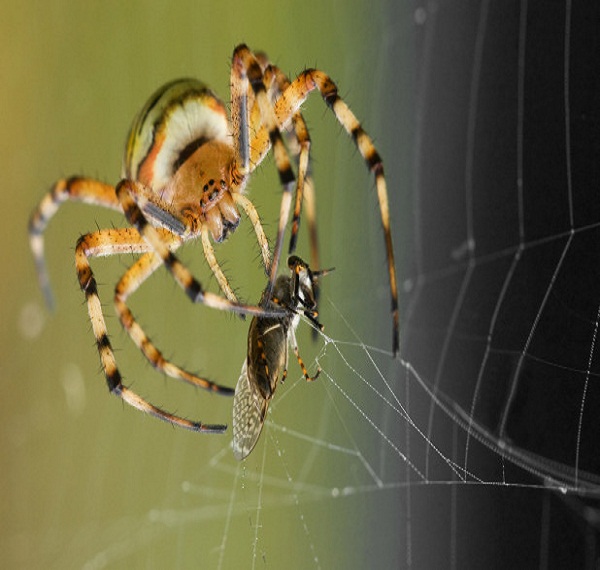 Inspired by the sticky substance spiders use to catch their prey, Massachusetts Institute of Technology engineers have designed a special double-sided tape that can rapidly seal tissues together, according to researchers.

The new discovery has only been tested on rat and pig tissue — including the small intestine, stomach, liver and skin — but scientists hope it will eventually replace sutures, which they say don’t always work and may cause infections.

They found that the new tape can bind tissues within just five seconds, according to MIT News.

“There are over 230 million major surgeries all around the world per year and many of them require sutures to close the wound, which can actually cause stress on the tissues and can cause infections, pain and scars. We are proposing a fundamentally different approach to sealing tissue,” Xuanhe Zhao, an associate professor of mechanical engineering and the senior author of the study, told MIT News.

Scientists noticed how forming a tight seal between tissues is very difficult because water on the surface can make the tissue slippery. They also found that tissue glues can take several minutes to work and sometimes drip on other body parts.

Spiders secrete a sticky material containing charged polysaccharides that absorbs water from the surface of its prey almost instantaneously, according to the BBC.

What’s left is a small dry patch to which the glue can adhere.

Researchers mimicked this natural “glue” by using polyacrylic acid, which is the material used in diapers to absorb water, according to MIT News.

They placed it on the tape to absorb water from the wet body tissues, which they say resulted in the glue sticking quickly.

By adding gelatin or chitosan, experts determined they can make the tape hold shape for a few days or a month, depending on their needs.

Researchers tested this method on pig lungs and tracheas, two types of organs they say are challenging to repair when using sutures.

“It’s very challenging to suture soft or fragile tissues such as the lung and trachea, but with our double-sided tape, within five seconds we can easily seal them,” Yuk said, according to MIT News.

Scientists say they plan to perform more tests on animals, although they admitted being several years away from trial testing in humans.

They added they’re working on developing additional applications for this new type of adhesive in the future. 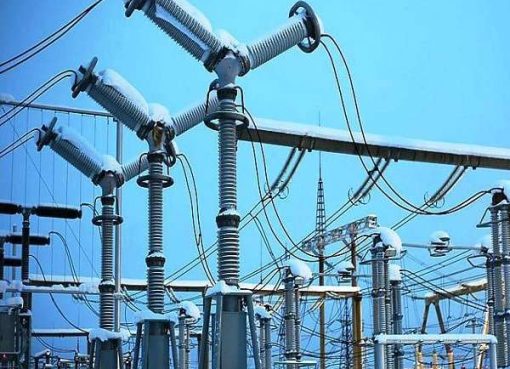 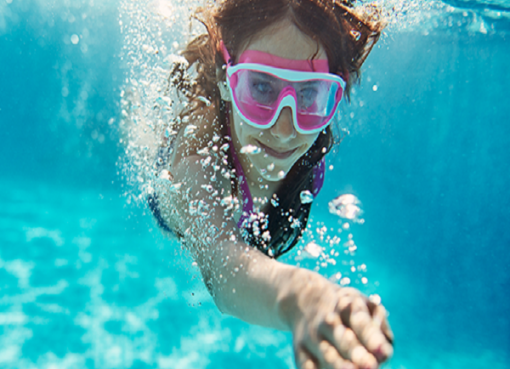 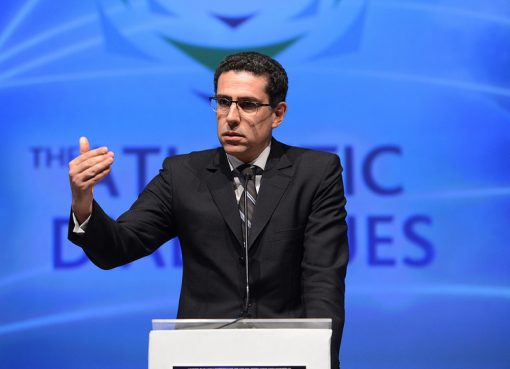 Renewable Energy To Feature In Morocco-Nigeria Strategic Dialogue In Abuja