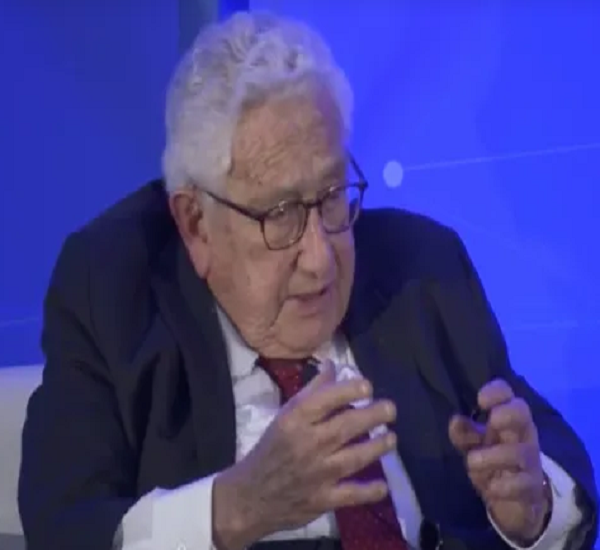 Artificial intelligence can fundamentally alter human consciousness, including with self-perception and strategic decision-making, and AI developers are not sufficiently thinking about how their creations will implicate others, Henry Kissinger said

“I don’t look at it as a technical person,” said the former Secretary of State, 96, during comments at the Strength Through Innovation conference in Washington, D.C., reports Gizmodo. “I am concerned with the historical, philosophical, strategic aspect of it, and I’ve become convinced that AI and the surrounding disciplines are going to bring a change in human consciousness, like the Enlightenment. That’s why I’m here.”

The conference was being held by the National Security Commission on Artificial Intelligence, which Congress set up to evaluate the future of AI in the United States, and its implications on national security.

Moderator Nadia Schadlow, who in 2018 served in the Trump administration as the Assistant to the President and as Deputy National Security Advisor for Strategy, asked Kissinger about his take on militarized AI, leading to his comments about human consciousness.

He said he is not “arguing against AI” and conceded it might even “save us.”

He added computer scientists are not doing enough to determine what will happen “if mankind is surrounded by automatic actions” that can’t be explained or understood by humans.

“If you don’t see through the implications of the technologies . . . including your emotional capacities to handle unpredictable consequences, then you’re going to fail on the strategic side,” Kissinger said. 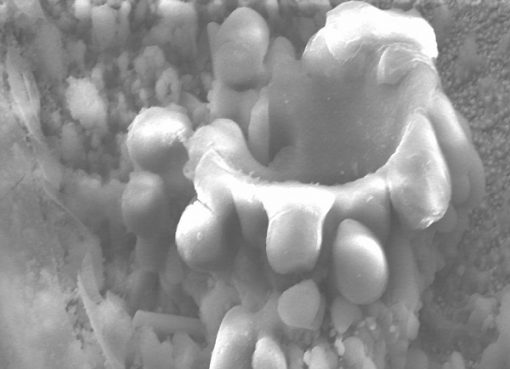 U.S. And Japan Scientists Get Serious About Low-Energy Nuclear Reactions 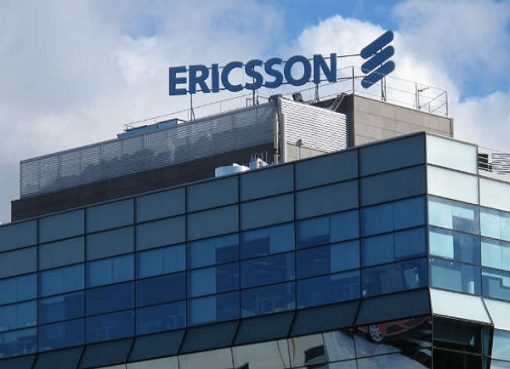 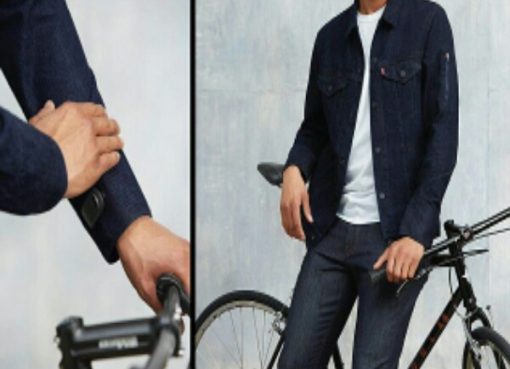