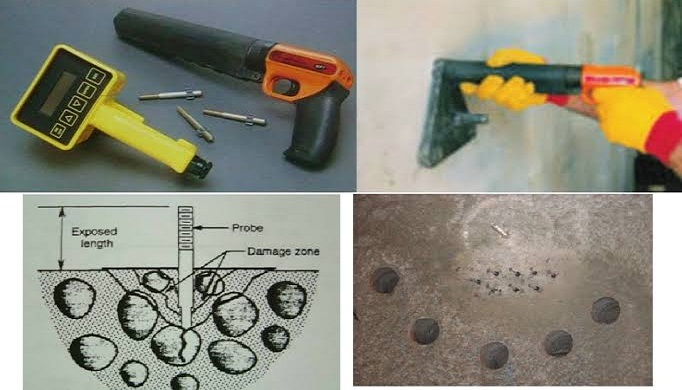 Penetration resistance test is conducted on concrete structures using Windsor Probe test machine. In this test method, a steel probe is fired on the concrete surface by a sudden explosion. The penetration is inversely proportional to the strength of concrete. The result of the test is influenced by aggregate strength and nature of formed surfaces of concrete.

Due to the nature of equipment, it cannot and should not be expected to yield absolute values of strength. The penetration resistance test on hardened concrete can be carried out based on the procedures and specifications of Standard Test Method for Penetration Resistance of Hardened Concrete (ASTM C 803/ 803M- 97) or British Standard (BS 1881 Part 207).

Probes of 79.4-mm overall length and 7.9-mm diameter, with the penetrating end diameter reduced to 6.4 mm for approximately 14.3 mm in length, is suitable for testing concrete with a unit weight of 2000 kg/m3 or greater. Pins can be used instead of probe when the penetration resistance test is carried out using this tool.

Measurement equipment such as a Vernier caliper or depth gauge to measure the exposed length of a probe to the nearest 0.5 mm. The measuring equipment shall include a reference base plate which is supported on the concrete surface at three equally spaced points at least 50 mm from the probe to be measured.

A single device or a triangular device with holes at the three corners can be used for positioning and guiding the probe and driver unit.

Such a relationship must be established for a given test apparatus, using similar concrete materials and mixture proportions as in the structure. Procedures and statistical methods provided in ACI 228.1R can be used for developing and using the strength relationship.

Nature of the formed surfaces for instance wooden forms versus steel forms. That is why correlation testing should be performed on specimens with formed surfaces similar to those to be used during construction. Probe penetration resistance is affected by concrete strength as well as the nature of the coarse aggregate. 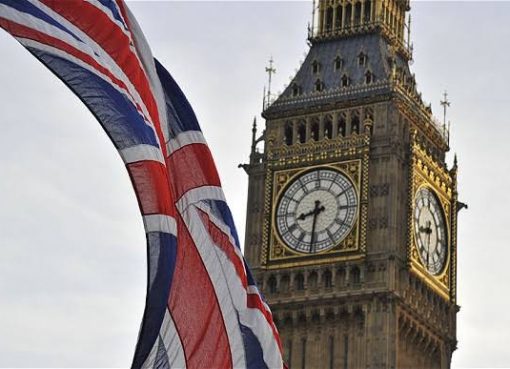 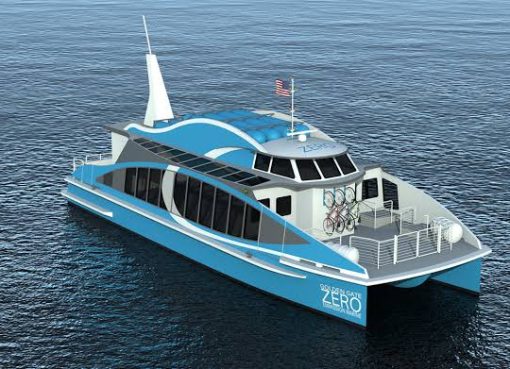 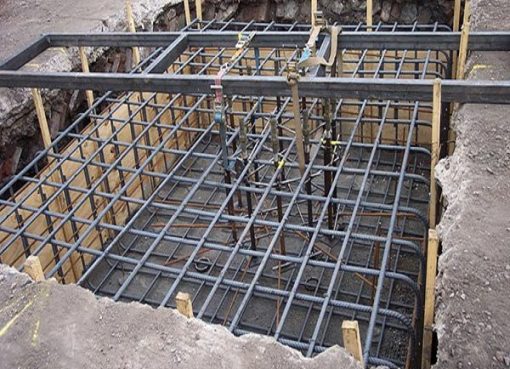