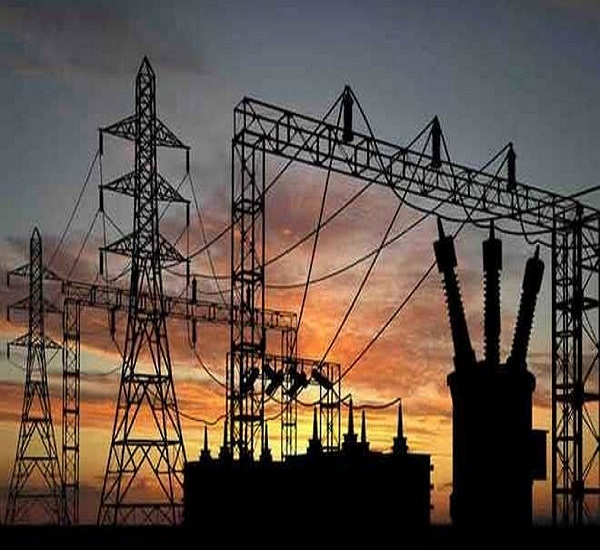 The National Grid of Nigeria (NGN) on Friday, the 8th of November, 2019 witnessed another system collapse—although partial—causing series of blackouts, first within the second part of the grid which consists of the Western and Northern axis then further to the Eastern axis which happens to be the first part of the grid. According to a communiqué released by the Transmission Company of Nigeria (TCN), the system collapsed around 11:15 pm local time on Friday and fully restored around 4:54 pm on Saturday putting either one part or the other of the grid in a combined 17hrs and 39mins of blackouts.

In a statement signed by the General Manager (Public Affairs) of the Transmission Company of Nigeria (TCN) released on its twitter page, the national grid collapsed after the Lokoja-Gwagwalada transmission lines 1 & 2 tripped on power swing whose cause(s) is/are yet to be determined. This, according to the TCN, merged with the tripping of the Onitsha-Alaoji transmission line on overcurrent relay made the grid to operate in two parts leading to the instant outage of the Northern and Western part and plunging the populace there into a blackout. Immediate measures to restore the first part were ongoing when the Eastern part also went out. Cascading failures led to a fire outbreak at Onitsha substation causing the Northern and Western part whose restoration was ongoing to go into another outage for the second time within a period of less 24 hours.

This is not an issue of bamboozlement in a country that has once recorded a total of 53 system collapses in the year of 2003. There has been no year from 2012 to present that has not recorded a system collapse with the Nigerian hoi polloi even used to the incidences. This may be due to the obvious fact that many Nigerians out of the power sector don’t even know the difference between a system collapse and a planned outage due to the paralytic power supply of the country.

System collapse is usually due to generation-load mismatch which is a common scenario in our country whose generation is far less than the demand. But this is not saying a generation is the only problem of Nigeria’s power supply chain. The transmission network of Nigeria run by the TCN is also handicapped by its radial scheme in lieu of a ring network which will better give more room of rerouting load; old and ageing infrastructure which has never witnessed a major technological refashioning; lack of proper sensing and monitoring equipments with many substations running by the estimate of the system operators, this due to the dearth of the Supervisory Control and Data Acquisition (SCADA). SCADA is a monitoring system that can sense and provide updated information which can be used for planning system load shedding by the Independent System Operator (ISO) to bypass the recurrence of some of the system collapses.

The insufficient wheeling capacity of the transmission network to wheel the generated power from the power plants to the load centres is one of the major issues threatening the sustainability of the Nigerian power supply. The real and incontrovertible fact is; without building a robust and efficient grid equipped with modern sensing and monitoring devices like the Phasor Measurement Units (PMUs) whilst armouring the distribution end to the teeth with smart meters and other elements of Automated Metering Infrastructure (AMI) which will help in gathering accurate data and open the door for proper forecast and planning; reliable, sustainable and affordable power supply will continue to be a myth, a fable that will better be passed to the ears of immature lads.

To ensure the end of this saga crippling the country’s economy which in turn mar the general wellbeing of the populace, the TCN’s present Transmission Rehabilitation and Expansion Programme (TREP) must not perish as its sister program; the Independent Power Project (IPP) of the noughties did. Here, all stakeholders must ensure that the enormous funds earmarked for the project are not laundered into the pockets of some kleptomaniac rats. If the transmission network can be expanded, then the generation can also be increased; but with a crippled and half-dead grid of the present, increasing the generation will just be waste of resources as the grid wheeling capacity is not sufficient to wheel the power to the distribution end where it would be supplied to consumers waiting eagerly with their worn-out incandescent lamps. 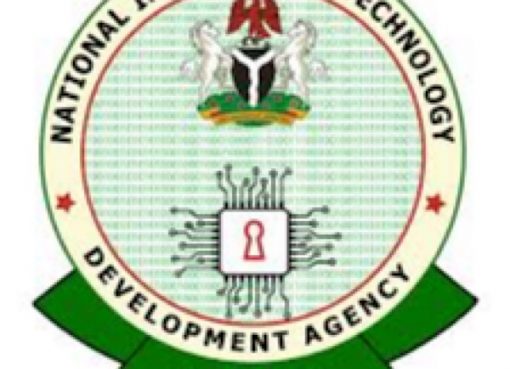 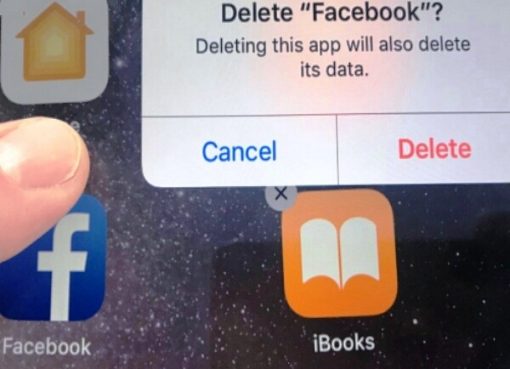 One thought on “Analyzing Nigeria’s System Collapses: Where Does the Problem Lie?”