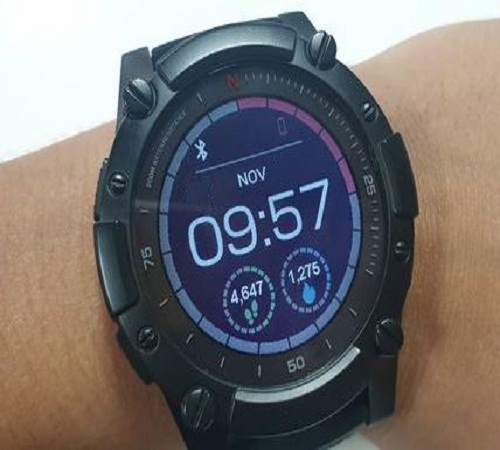 The idea of a self-charging smartwatch will come as music to the ears of many long-distance runners, who are often plagued with dying wearables during long races.

The PowerWatch 2 is a new smartwatch that claims to run on a combination of your body heat and natural sunlight, meaning it ‘never has to be charged.’

While this sounds great in theory, in practice the PowerWatch 2 doesn’t live up to this claim, as I found out when using the smartwatch myself over three days.

Despite exercising all three days, the smartwatch sadly died on me mid-run, and didn’t appear to charge off my body heat whatsoever.

The smartwatch does come with a back-up physical charger, but with prices ranging from £499 to £699, these are issues that you really wouldn’t expect.

Here are my thoughts on the PowerWatch 2.

The watch was fairly straight-forward to set-up, with simple instructions given in a leaflet that came alongside the watch in its box.

However, I was slightly confused at how to pair the watch with my smartphone.

Once I’d turned the watch on, a QR code was displayed alongside a unique number, and I was instructed to scan the QR code using a smartphone to pair it.

Unfortunately, the leaflet neglected to instruct me to first download the accompanying PowerWatch app – something I only worked out after a quick look on the PowerWatch website.

Thankfully, once that hurdle had been tackled, I easily synced the watch up, and was ready to start using it.

As mentioned, the watch connects to your smartphone via Bluetooth, and can be controlled via an accompanying app.

The app is very basic but clear, displaying a dashboard of your activities, as well as your personal preferences, such as notifications and daily goals.

While I only used the watch for three days, I can imagine that the app could very handy for tracking your progress over time – especially if you were using the watch while training for an event.

I tested the standard PowerWatch 2, which comes with a black steel finish and a rubber strap.

Admittedly, I do have very small wrists, which meant the large watch looked particularly chunky on my arm.

And while the strap does have settings to suit all wrist sizes, it looks rather strange on the tighter settings – especially since it only has one strap holder.

Despite this, it was fairly comfortable to wear, and thankfully didn’t cause any skin irritation.

Where the smartwatch really fell short was with the battery.

Its designers, from Matrix, claim that the watch is powered by a combination of your body heat and natural sunlight, so in theory, should never need to be charged.

However, over just three days of wearing it, the watch did not live up to this claim and died on me mid-run.

Thinking that there may have been a fault with my smartwatch, I reported the issue to Matrix, who claimed that the problem was down to the fact that I had the GPS function turned on over the three days.

However, this wasn’t something that was flagged to me ahead of the review, and on the website, Matrix claims that with GPS turned on persistently, the battery ‘will last approximately three months.’

It also seems counter-intuitive to turn the GPS on and off as and when you need it just to save on battery.

While the PowerWatch also comes with a small charging pad, this also proved tricky to use, with it only registering the smartwatch for a few minutes at a time.

To test the smartwatch I wore it constantly for a week, including when I hit the gym, went for a swim, and slept.

The watch has several activity settings to choose from, including Outdoor Run, Outdoor Walk, Outdoor Cycle, Indoor Run, and Indoor Walk, which allow you to easily track your distance, pace and heart rate.

I run on the treadmill, so used the Indoor Run setting during my 20 minute jog.

READ ALSO  Power Utilities Increasingly At Risk Of Damaging Cyber-Attacks
Despite not moving physical location, the watch was able to work out my pace and distance, which were both pretty spot on.

However, while the treadmill I was on predicted that based on my weight and age I had burned around 248 calories, the watch claimed that I had in fact burned 346 calories – a fairly large discrepancy.

PowerWatch claims that its calorie counter is the most ‘accurate industry-wide’, so I’m hoping the treadmill was just seriously underestimating my calorie-counting ability!

Where the watch did slightly let me down was during a swim.

The watch is water-resistant at up to 200m, and didn’t falter when I entered the water, but I was disappointed to discover that it lacked a specific Swimming setting.

This made it tricky to track my pace, distance and calories burned while in the pool, and is something that I would have expected from a smartwatch with water resistance.

I also wore the smartwatch at night to test its sleep tracking feature.

As a front-sleeper, the large watch was a little bit annoying to wear, and definitely took some getting used to.

However, its sleep tracker seemed pretty spot on, reporting that I’d only had 5.5hrs of deep sleep when I went to bed a bit later, but a dreamy 7.5hrs after an early night.

As previously mentioned, I can imagine this being particularly useful when tracking your sleep over a long period of time.

The PowerWatch 2 does not come cheap, with prices ranging from £499 to a whopping £699 for the Luxury edition.

This seems like a lot to pay, particularly when you compare it to competitors, such as Fitbit and Garmin.

Overall, considering the self-charging capability is touted as the key feature, the PowerWatch 2 really did not live up to its claims.

This is also one of the only features that sets it apart from much cheaper alternatives, so I wouldn’t waste your money if I was you.

The idea is a great one, especially if you’re an elite athlete or long-distance runner who can’t take the time out to physically charge your smartwatch.

However, it seems that Matrix has some serious issues to address before the PowerWatch 2 is ready to storm the market. 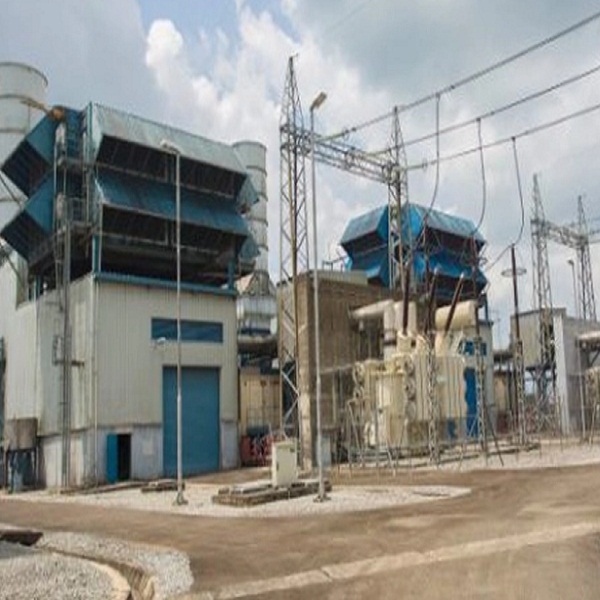 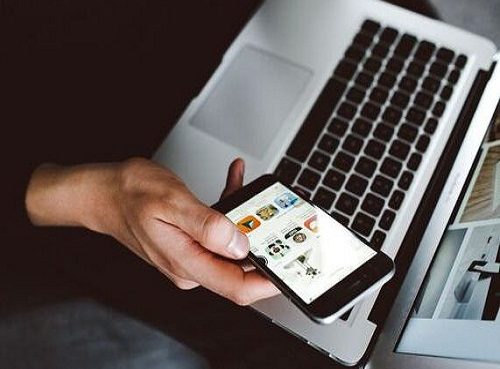 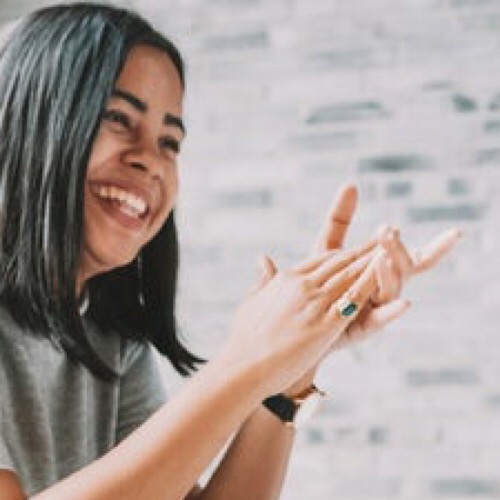