Skip to content
Home > Electrical/Electronics > Will 5G Be Bad For Our Health? 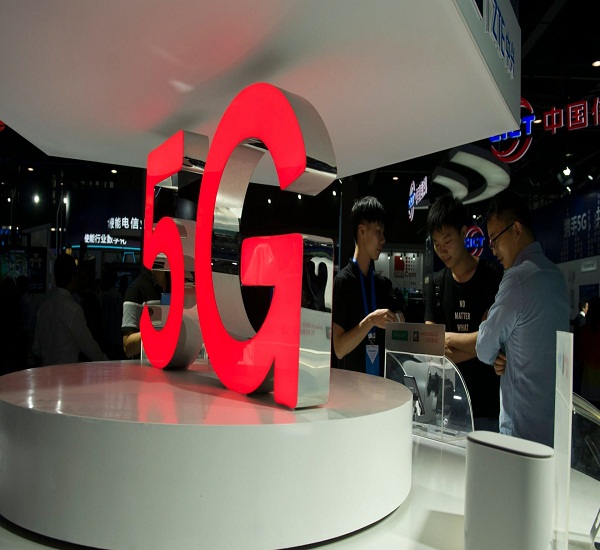 Citizens in several cities including Aspen, Colo.; Bern, Switzerland; San Diego, Calif.; and Totnes, England have been protesting the installation of 5G wireless base stations over concerns about the harmful effects these network nodes could have on humans, animals, and plants. They point to the potential danger of radio frequency (RF) radiation emitted from antennas installed in close proximity to people.

Protestors also cite the lack of scientific evidence showing that 5G signals, specifically those transmitting in the millimeter wave region of the electromagnetic spectrum, are safe. Today’s mobile devices operate at frequencies below 6 gigahertz, while 5G will use frequencies from 600 megahertz and above, including the millimeter wave bands between 30 GHz and 300 GHz.

Enough concern has been raised about 5G that some cities have cancelled or delayed the installation of the base stations.

Members of the IEEE Future Networks Initiative, which is helping to pave the way for 5G development and deployment, took notice of these news reports. In September, the group issued a short paper titled “5G Communications Systems and Radiofrequency Exposure Limits.” The report reviews existing guidelines for RF exposure.

The Institute asked two members of the IEEE initiative about their take on the controversy over 5G. IEEE Fellow Rod Waterhouse is on the editorial board of the initiative’s Tech Focus publication and edited the 5G report. His research interests include antennas, electromagnetics, and microwave photonics engineering. He’s the CTO and cofounder of Octane Wireless in Hanover, Md.

IEEE Senior Member David Witkowski is cochair of the initiative’s Deployment Working Group He’s a wireless and telecommunication industry expert. Witkowski is the executive director of the Wireless Communications Initiative for Joint Venture Silicon Valley, a nonprofit based in San Jose, Calif., that works to solve problems in that region such as communications, education, and transportation.

Most of the concerns about 5G’s supposed negative impact on health stem from its cell towers having such a different architecture than the ones supporting today’s 3G and 4G cellular networks, Waterhouse says. Those towers are kilometers apart and placed on tall, raised structures that are typically located away from populated areas. Because a 5G base station can be smaller than a backpack, it can be placed just about anywhere, such as on top of light poles, street lights, and rooftops. That means the stations will be located near houses, apartment buildings, schools, stores, parks, and farms.

“Wireless companies are going to incorporate the devices into everyday structures, such as benches and bus stops, so they’ll be lower to the ground and closer to people,” Waterhouse says. “There also will be more of these base stations [compared with the number of cell towers around today] because of their limited reach. A 5G mm network requires cell antennas to be located every 100 to 200 meters.”

That being said, one of the benefits of these small base stations is that they would not have to transmit as much power as current cell towers, because the coverage areas are smaller.

“If the same amount of power that’s currently transmitted from a cell tower located 30 meters up were to be transmitted from a 5G base station installed at a bus stop, then there would be cause for concern,” says Waterhouse, “But that will not be the case.”

A 5G radio replacing a 4G radio at 750 MHz will have the same coverage as the 4G radio, presuming no change to the antenna, according to Witkowski. But, of course, it will provide higher data rates and quicker network response times.

Waterhouse predicts that 5G will be rolled out in two stages. The first, he says, would operate in bands closer to the slice of spectrum—below 6 GHz—where 4G equipment works. “There will be a little bit more bandwidth or faster data rates for everyone,” he says. “Also, 5G base stations will only be in certain small areas, not everywhere.”

In the next phase, which he calls 5G Plus, there will be huge improvement in bandwidth and data rates because there will be more base stations and they will be using mm wave frequencies.

Witkowski says U.S. carriers that already have dense deployments in sub-6 GHz bands will start deployment of 5G in the K/Ka band and mm wave. There also will be some swapping of 3G and 4G radios for newer 5G radios.

“For the U.S. carriers that have access to vacated/re-farmed spectrum, such as T-Mobile in 600 MHz and Sprint in 2.5 GHz, their deployment strategy will be to leave 3G/4G alone for now, and add 5G into these lower bands,” Witkowski says.

Waterhouse points to two international documents that have established safe RF exposure limits. One is the guideline from the International Commission on Non-Ionizing Radiation Protection (ICNIRP), which has been around since 1998. The IEEE C95.1, “IEEE Standard for Safety Levels with Respect to Human Exposure to Electric, Magnetic, and Electromagnetic Fields” was developed by the IEEE International Committee on Electromagnetic Safety. and released in 2005. IEEE C95.1 covers the spectrum between 3 kilohertz and 300 GHz. The Future Networks report goes into detail about the various exposure limits for the body listed in those documents.

The ICNIRP and IEEE guidelines, which are periodically revised, were both updated this year. The limits for local exposure (for frequencies above 6 GHz) were set even lower.  Belgium, India, Russia, and other countries have established even more restrictive limits.

As to whether the millimeter wave bands are safe, Waterhouse explains that because RF from cellular sites is on the non-ionizing radiation spectrum, it’s not the kind of radiation that could damage DNA and possibly cause cancer. The only known biological impact of RF on humans is heating tissue. Excessive exposure to RF causes a person’s entire body to overheat to dangerous levels. Local exposure can damage skin tissue or corneas.

“The actual impact and the depth of penetration into the human body is less at higher frequencies,” he says. “The advantage of that is your skin won’t be damaged because millimeter waves will reflect off the skin’s surface.”

Waterhouse admits that although mm waves have been used for many different applications— including astronomy and military applications—the effect of their use in telecommunications is not well understood. Waterhouse says it’s up to regulatory bodies overseeing the telecommunication companies to ensure the safety of 5G. The general perception is that mm waves are safe but should still be monitored, he says.

“The majority of the scientific community does not think there’s an issue,” Waterhouse says. “However, it would be unscientific to flat out say there are no reasons to worry.”

Many opponents insist that 5G must be proven safe before regulators allow deployments. The problem with this assertion, according to Witkowski, is that it isn’t logically possible to prove anything with 100 percent certainty.

“Showering, cooking breakfast, commuting to work, eating in a restaurant, being out in public—everything we do carries risk,” he says. “Whether we’re talking about 3G, 4G, or 5G, the question of electromagnetic radiation safety (EMR) is whether the risks are manageable. The first medical studies on possible health effects from EMR started almost 60 years ago, and literally thousands of studies since then reported either no health risk or inconclusive findings. A relatively small number of studies have claimed to find some evidence of risk, but those studies have never been reproduced—and reproducibility is a key factor in good science.

We should continue to look at the question of EMR health effects, but the vast majority of evidence says there’s no reason to pause deployments.” 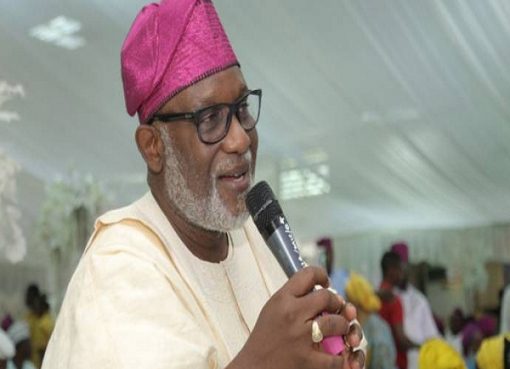 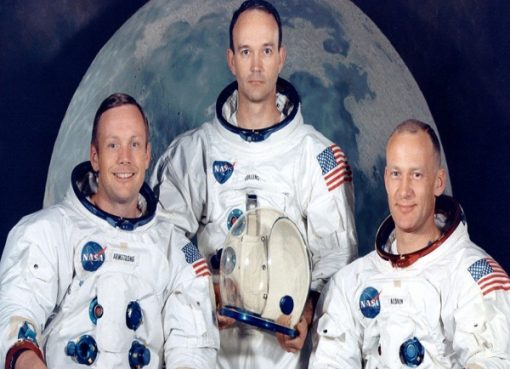 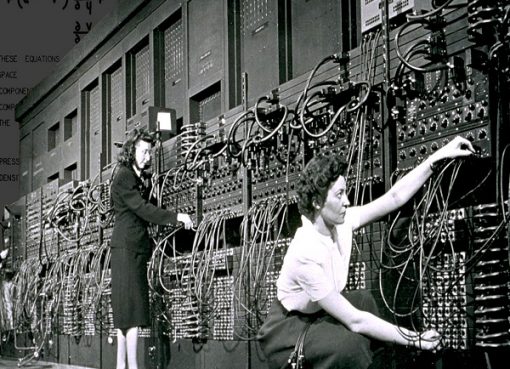 One thought on “Will 5G Be Bad For Our Health?”