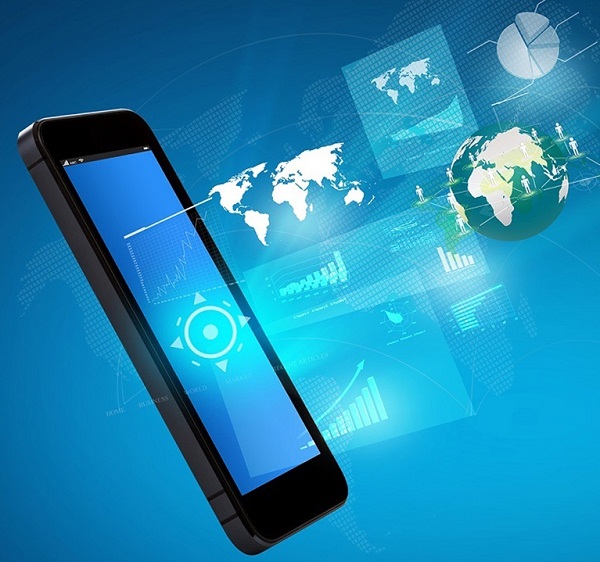 The recent directive by the Minister of Communications and Digital Economy, Dr. Isa Pantami, for data price slash within five days, couldn’t have come at a better time, but its practicability within the ambit of the laws remains a conundrum to industry stakeholders.

The Minister of Communications and Digital Economy, Dr. Isa Pantami, last week, issued a five-day ultimatum to the NCC to ensure that data prices were reviewed downwards. Pantami, however, backed down on this directive, following a statement issued by the Minister, claiming that the Commission had requested a deadline extension.

The statement, which confirmed the extension, was signed by Pantami’s spokesperson, Uwa Suleiman. While the statement failed to specify the new time-frame given to the Commission to act on the order, it, however, stated that the issues should be resolved “within the shortest time possible.”

Pantami reminded the NCC that its main agenda is to protect the interest of customers and Nigerians, which must be done in line with the current regime’s Next Level agenda.

The NCC had informed the minister that it had been working on the issue data pricing to protect both the consumers and ensure the sustainability of the industry growth and in the statement, the Commission was said to have requested an extension of the deadline to enable it to properly re-strategize and fully implement long-term solutions to the challenges.

We recalls that while measures are being put forward towards addressing the issue of illegal deductions to protect the over 179 million telecoms consumers in the country on the one hand and on the issue of possibly determining the new upper and lower levels of data pricing within the context of a cost-based study.

Meanwhile, the directive by the Minister has generated so much discussion with industry observers saying that beyond the rhetoric of slashing data prices or addressing consumer issues around data usage, the issue at stake again is that of the Minister’s interference into the NCC’s autonomy. Some quarters in the industry believed strongly that Pantami should be more cautious of some of his declarations lately, to avoid policy somersault and operational frictions.

They noted that similar interference was witnessed with regards to the plan by the operators to commence a regime of directly charging customers for the use of Unstructured Supplementary Service Data (USSD) which led to the Commission setting aside a legal determination.

How far can this directive go?
According to industry analysts, given that the directive was long overdue, within the context of incessant complaints by subscribers of increasing data depletion, inability to roll over, slow connectivity, among others as part of their daily experiences as far as uploading and downloading are concerned, the Minister’s directive appears appropriate. Such a directive will make the Commission to further sit tight to address consumers’ complaints regarding unsatisfactory service delivery experience. 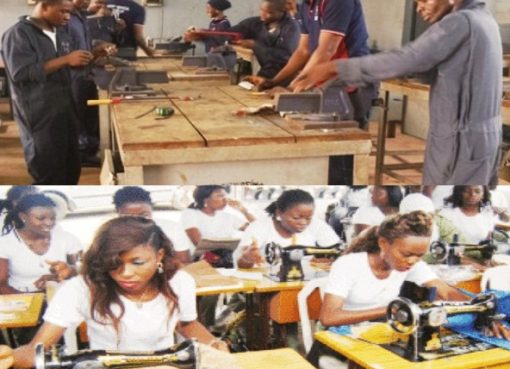 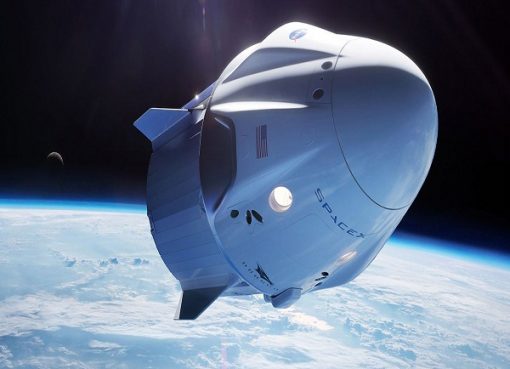 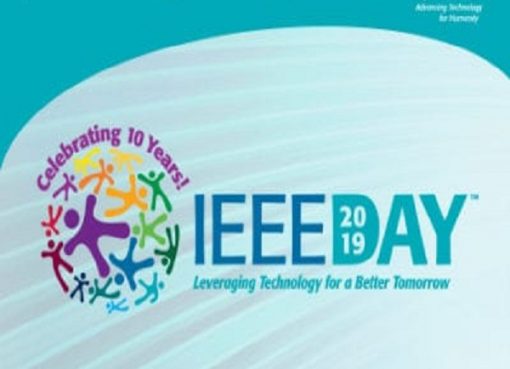