Skip to content
Home > Electrical/Electronics > What Are The Incentives For Private Stakeholders To Reinvest In The Power Sector? — Ebipere Clark 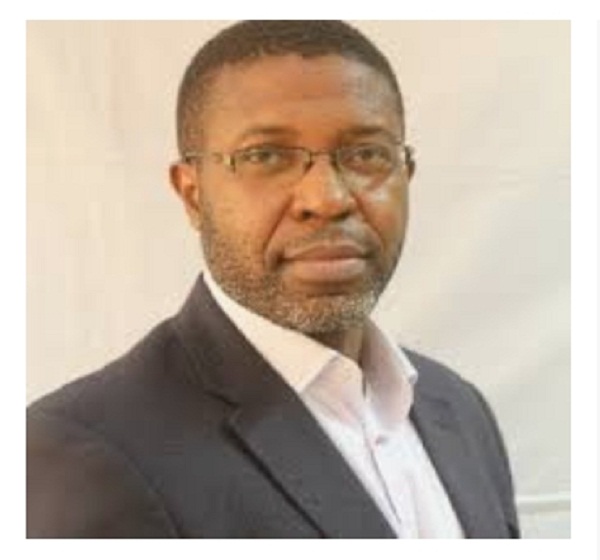 During the Future Energy Nigeria Conference and Expo held in Lagos recently, key stakeholders and industry players converged to deliberate on issues hampering the growth, development, incorporation of better systems, and invariably better delivery in the sector. With the incessant challenges experienced, there has been a call for solutions to drive positive change. Among the factors fingered as causes of some of the current issues, the privatization exercise of the sector that took place in 2013 has been implicated. In line with this, the strategic conference on the first day of the program focused on the ‘Recapitalisation of DisCos’ which many of the panelist speakers agreed with as a means for driving the desired change, however as much as there is a need for it, the question of why was raised.

This panelist session moderated by Managing Partner SimmonsCooper Partners Dapo Akinosun, had speakers such as Helen Brume who is the Group Head, Energy (Deputy General Manager), Union Bank of Nigeria PLC, Ebipere Clark (Ag. Special Assistant (Energy) to the Governor, Central Bank of Nigeria), Jillian Foerster (Country Manager for the sub-saharan Africa region, US. Trade and Development Agency, USTDA), Mr U. G Mohammed (CEO, Transmission Company of Nigeria, TCN), who expressed their concerns and opinions about treading down the path of Recapitalisation as it relates to the current energy sector in Nigeria.

READ ALSO  Why Is Kodak Pivoting To Pharmaceuticals?

According to Mr Ebipere Clark, one of the speakers “what are the incentives for private stakeholders to reinvest in the power sector, seeing that they would still be given the same promises from the first time around, his point being “what would make this time any more different and attractive for investors”. His concerns, he clearly stressed was in the direction that there had not been significant changes or growth in the sector when compared with when it was first privatized. He implied that the DisCos were given a clean slate as their books were wiped clean and all the stakeholders have been waiting for them to deliver but this has not been the case, hence his question of why these private stakeholders should be asked to put in more money when their first investment has barely yielded any fruits.

In response to this TCN CEO, Mr U. G Mohammed stated that the privatization of the sector was “the right thing done in the wrong way”, he said this to emphasize that truly the sector was empowered but there were still some lapses present that were not properly handled or taken into cognisance such as some infrastructural deficits in terms of management and handling especially for the DisCos and this is where the new funds being requested for needs to be channeled to.

It is clear that there are some lapses in the energy distribution chain that have not fully been addressed that continues to hinder the the development of a better energy sector and until these issues are resolved, it would be difficult for investors both foreign and local to provided the adequate resources that is needed to tackle the challenges plaguing the general sector. Recapitalisation is without a doubt needed but the system needs to be conducive enough for such interventions to have the expected outcome. The event took place at Eko Hotel and Suites, Victoria Island Lagos and started at 8am for both days. 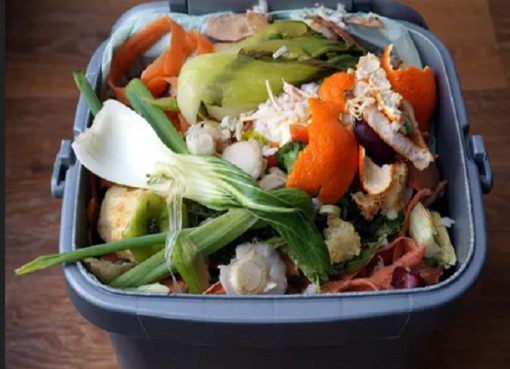 Food Waste Could Be Turned Into A Source Of Sustainable Energy 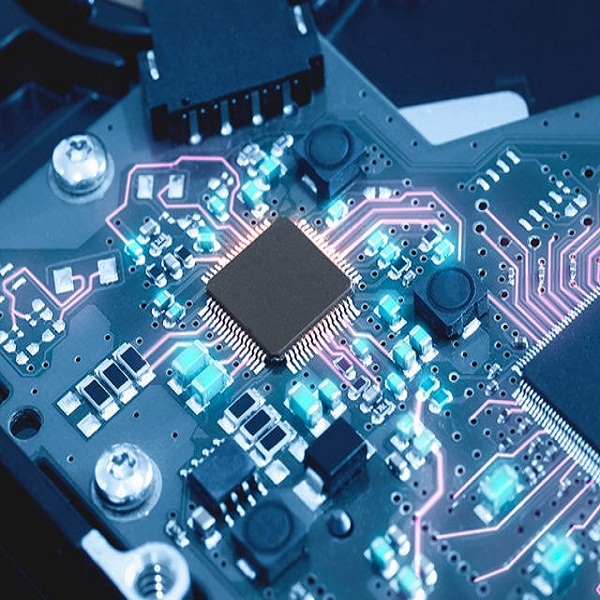 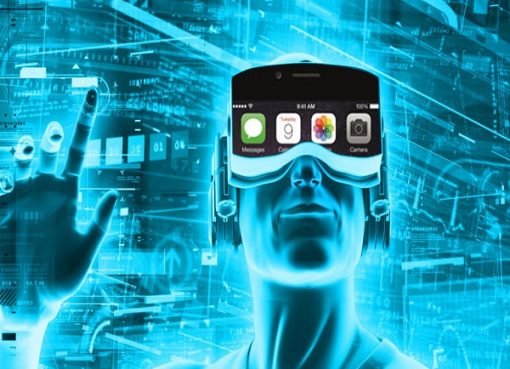 The World Of Virtual Reality