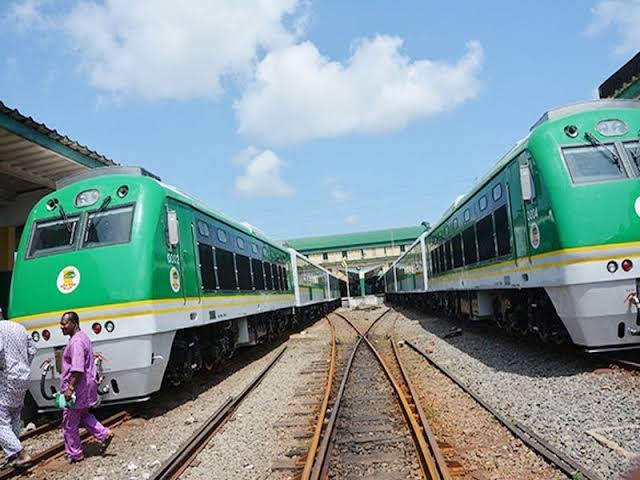 The Federal Government will deploy 350 wagons and 36 coaches on the Lagos-Ibadan rail line and will increase the frequency of free train rides on the route from December 21, 2019.

According to the Managing Director of Nigeria Railway Corporation, Fidet Okhiria, the Federal Government had also concluded arrangements to connect the already constructed Warri-Itakpe railway to the Abuja-Kaduna line.

Okhiria, who disclosed this at the National Transportation Summit of the Chartered Institute of Transport Administration of Nigeria, further revealed that e-ticketing service on the busy Abuja-Kaduna route would start before the end of 2019.

He said, “The trail run on the Lagos-Ibadan line was done on Saturday and it was just made up of two coaches. We will continue to do a return trip every day, where the train leaves Ibadan by 9am and leaves Lagos by 4pm.

“But after 21st December, we will be running two return trips. We are doing this at a fair loss, stressing the track so that if there are errors in the formation or any other thing, it will come out before the full commencement of commercial operations in April.”

Okhiria added, “We have about 350 wagons, both for containers and other goods that are coming in on that route. Also we are going to have about 36 coaches for passengers. We intend to run about six return trips between Ibadan and Lagos when we start.”

He said the government would continue the Lagos-Ibadan line to Kano and that this had been signed.

Okhiria said, “We are also planning to continue the construction from Ibadan to Kano and the contract has been signed and arrangements are in place to commence construction.

“The target date of completion for this project is three years from the commencement of construction because it is going to be segmented so that the contractors can work simultaneously.”

He, however, noted that the vandalism of rail infrastructure was a major problem being faced in the sector.

“You can’t imagine that between Lagos and Ibadan, we have replaced over 5,000 clips and close to 10,000 bolts and nuts on the track and it is not a good at all.

“Without those things on the tracks, accident can occur. We know the volume of passengers on a train. So vandalism of rail infrastructure has to stop,” the NRC boss stated.

According to him, the process had scaled through Infrastructure Concession Regulatory Commission, Bureau of Public Procurement and waiting for Federal Executive Council approval. 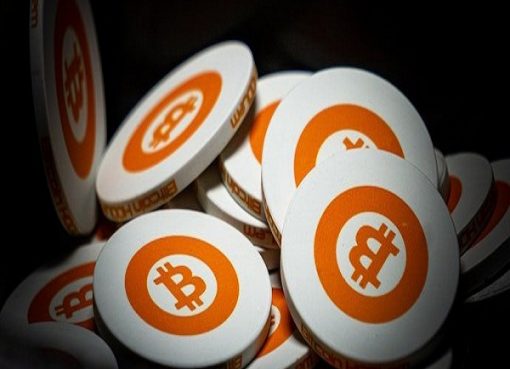 Why Should We Adopt The Future Of Cryptocurrency? 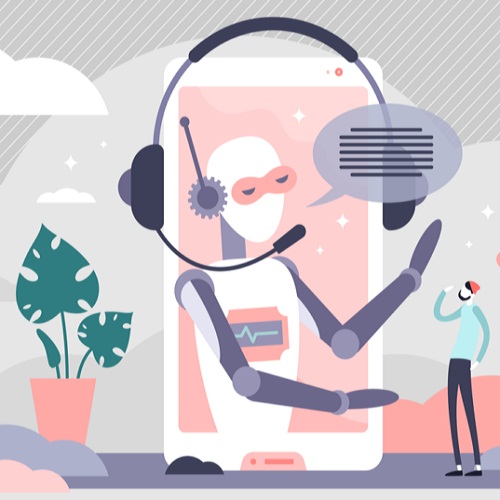 3 Key Advantages Of Conversational AI For Businesses In 2021 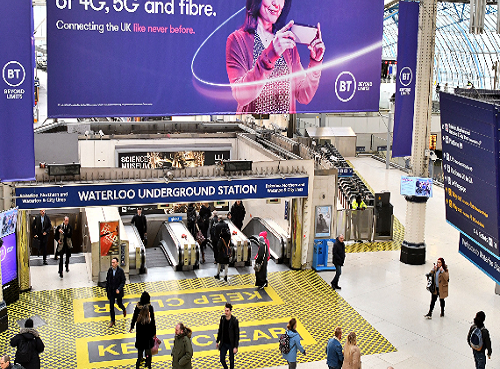 Tories Rebel Over Huawei: As ‘Ridiculous’ As Germany Working On UK Radar In 1939