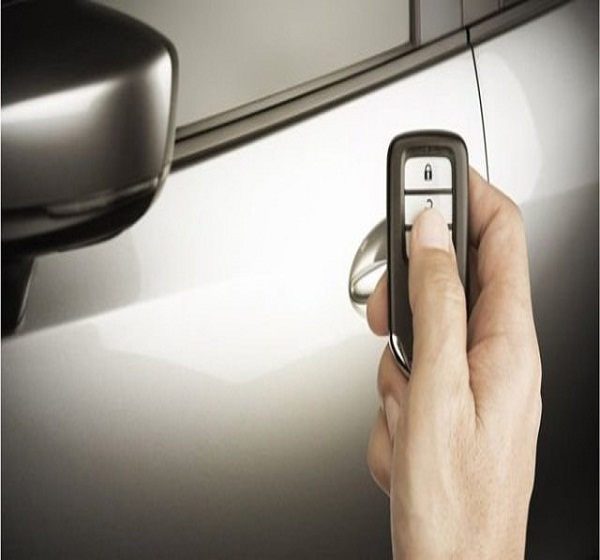 A man in New York has tragically died, after being crushed by a car accidentally started by a remote control.

Michael Kosanovich, 21, was standing between two parked 2002 Lexus IS300s cars when one rolled towards him, having been started by its owner remotely.

This pinned him between the two cars, and while bystanders tried to push the vehicles apart, his legs were crushed.

According to the New York Police Department , Mr Kosanovich was taken to hospital with severe trauma to his torso and legs, and sadly died of his injuries.

Speaking to BBC News , a spokeswoman for Toyota Motor North America, said: “Our deepest sympathy goes out to the family and friends of Michael Kosanovich.

“Although many details are unknown at this time, we have reached out to local law enforcement to offer support in the investigation.”

This suggests that the owner must have retrofitted their own remote system in the 2002 Lexus IS300.

The identity of the owner remains unclear.

However, the car’s instruction manual explicitly states that users should never remotely start the engine if they are ‘unaware of the circumstances surrounding the vehicle’.

According to the New York Post , Mr Kosanovich was a graduate of New Jersey’s Sayreville War Memorial HS and worked at Barclay Environmental. 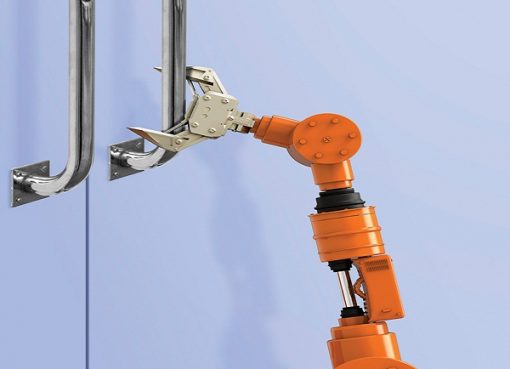 Remaking The World To Accommodate Robots And Augmented Reality 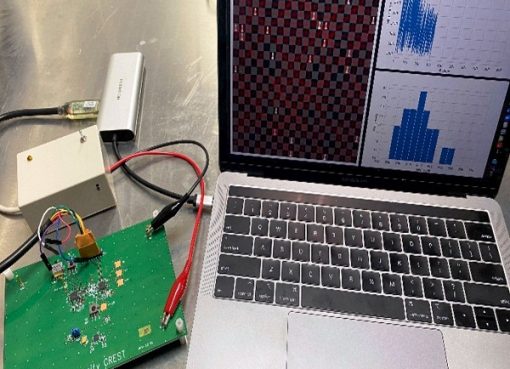 CMOS Processor Is The Best Ever At Solving Combinatorial Optimization Puzzles 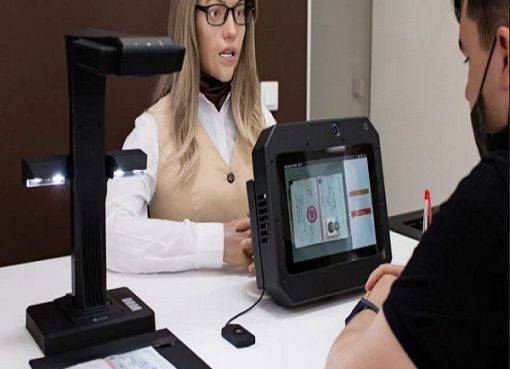