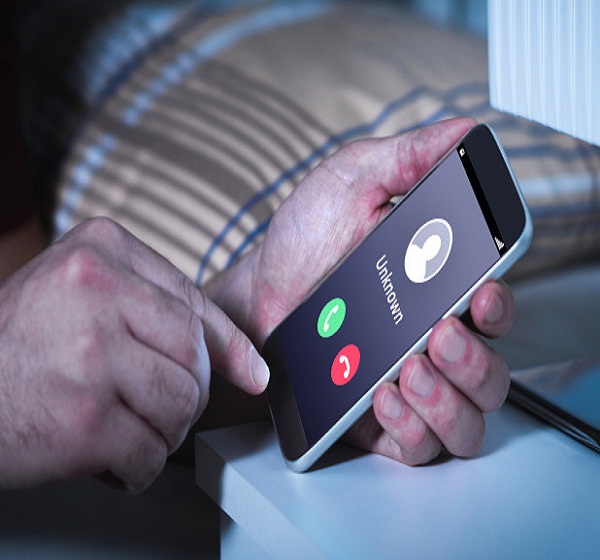 A new federal law aims to throttle illegal robocalls by forcing service providers to install a verification system that will authorize calls as they are sent and received.

The technical fix — dubbed STIR/SHAKEN (Secure Telephony Identify Revisited/Secure Handling of Asserted information using toKENS), a nod to James Bond and his beverage of choice — targets spoofing, the common fraudster tactic of altering an outbound calling number to hide behind another’s caller ID. Spoofed calls are far more likely to be answered and can evade smartphones’ anti-spam apps and settings.

Under the STIR/SHAKEN system, service providers will link into a certification network that assigns a digital key to every call. The caller’s phone company verifies the key to confirm the originating number is legit.

On the other end, the receiver’s service provider checks the key to complete the connection with an authentic caller ID — or, if there’s a mismatch, labels the call as possible spam. The phone may display a warning message, such as “Spam Risk,” on the screen, and users may be able to set their devices to automatically hang up on those calls or send them straight to voicemail.

The bipartisan bill, known as the TRACED (Telephone Robocall Abuse Criminal Enforcement and Deterrence) Act, is expected to pass the Senate after winning in the House of Representatives 417-3 last week. It gives phone companies 18 months to loop themselves into the system and requires providers to offer the fix for free.

In August, a dozen of the nation’s largest carriers — including Verizon, AT&T, T-Mobile, Comcast and Sprint — pledged to get on board with the STIR/SHAKEN program. Some of them have already begun testing it.

But since millions of the 5 billion robocalls that barraged Americans in November originated overseas, the protocol will have to be adopted internationally before the plague abates.

US and Canadian officials tested the first cross-border call using STIR/SHAKEN last week, when Canada announced a rule requiring its telecom companies to adopt the system. 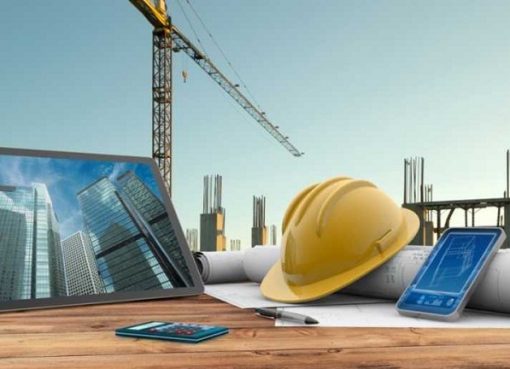 What Is Facility Management (FM)In The Construction Industry? 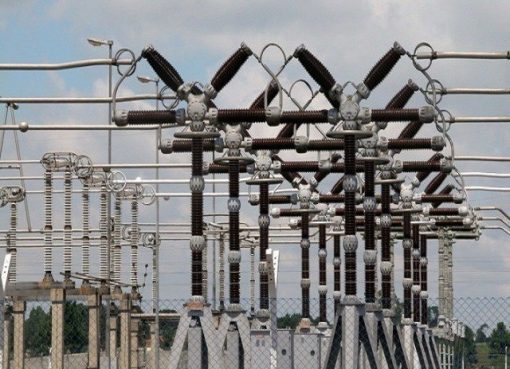 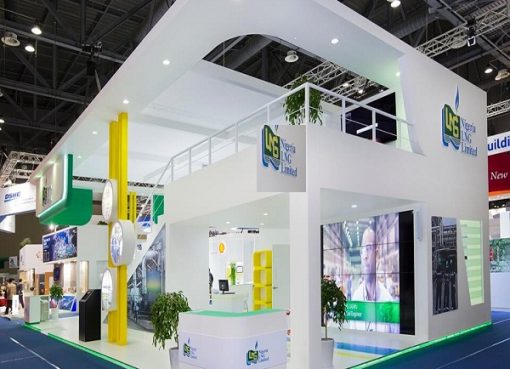