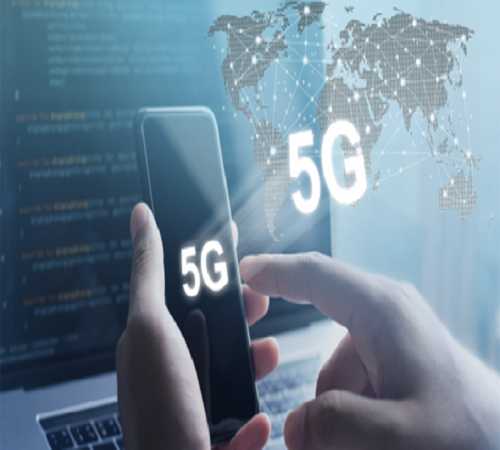 The wait for 5G technology is nearly over with several Asian countries expected to lead the rollout – even more so now that China has already deployed the network to its public.

5G is undoubtedly a revolutionary and powerful networking technology as it promises to deliver connection speeds that are 100 times faster than 4G, lower latency, and greater stability.

To achieve this, the network needs to be hosted using a large number of connection points, within close proximity of each other – urban areas with dense infrastructure, therefore, are the perfect host.

The suburbs and rural areas, however, may not exactly support the deployment of 5G technology simply because the areas lack infrastructure support and connection points.

Nevertheless, the US federal government is proactively choosing to equip the country’s rural areas with wireless 5G network service with a fund worth $9 billion.

While telecom companies have pushed forward efforts to deploy the network in urban areas, few plan to replace the 4G LTE network in rural areas.

As a result, the Federal Communications Commission (FCC) has agreed to help carriers set up infrastructural properties that are needed to host 5G and develop the necessary capabilities to achieve stable connection points.

The US$9 billion will cover the up-front development and construction costs that carriers need, to fuel deployment plans, with additional funding by the Agriculture Department’s digital precision farming program.

Circling back to Asia, it seems like carriers and technology providers are more focused on powering cities with 5G technology despite the operational advantage and business edge that can be gained from 5G-enabled rural areas and farms.

China, for example, has found success in increasing agriculture production rate when powered with 5G and the Internet of Things technologies – signifying a need to build infrastructure to support the network.

To be able to develop capabilities that are comparable to the US and gain a competitive edge, Asian countries must also look into supporting 5G deployment in areas with sparse populations but dense in agriculture and business value. 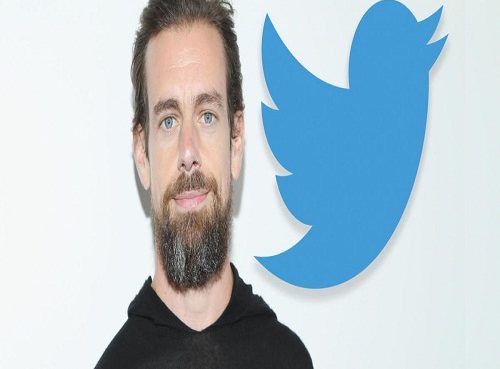 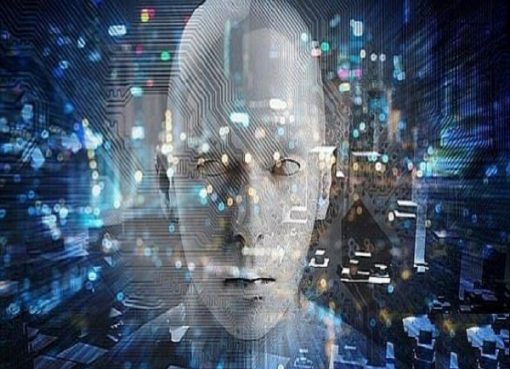