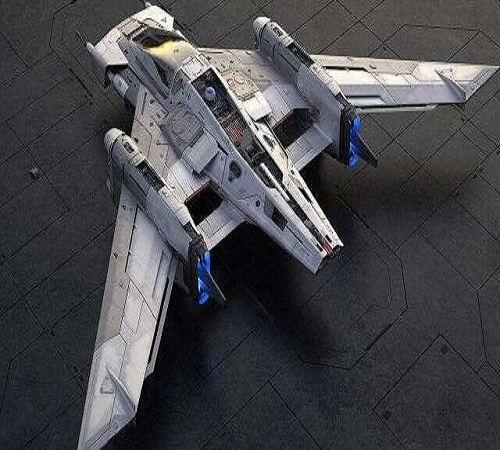 With Luke Skywalker living on another plane of existence and his ancient X-Wing fighter sitting at the bottom of the sea near Ahch-To, the droid has apparently found a new master with a much better ride.

Porsche has teamed up with Lucasfilm to design a starship to help promote the upcoming film “Star Wars: Rise of Skywalker.”

The Tri-Wing S-91X Pegasus is an all-new spacecraft with styling cues inspired by Porsche models that are most evident in quad daytime running lights similar to the Porsche Taycan electric sedan’s and a rear grille like the one found on a 911.

The interior features a three-seat design with two passenger buckets to the sides and staggered behind a central driver’s … uh, pilot’s seat.

There’s also a slot for an astromech aft of the cabin, which is filled by R2-D2 in the renderings.

It’s not the first time this year an automaker helped design a vehicle with a sci-fi franchise. The agents in “Men in Black: International” had the keys to a Lexus RC F sports car that transformed into the QZ 618 Galactic Enforcer.

Unlike the Lexus, the Tri-Wing won’t be appearing in the upcoming “Star Wars” film, but will debut as a five-foot-long model at the Los Angeles premiere. 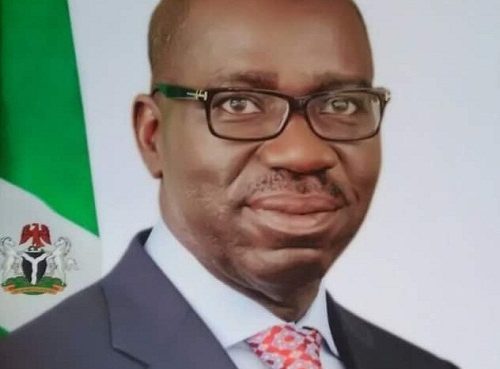 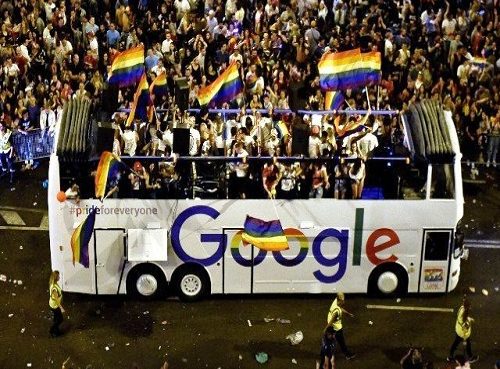 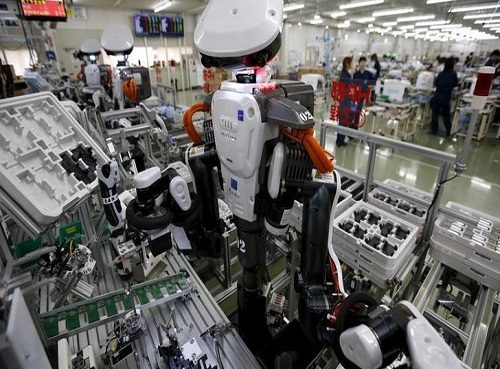 ADC To Train Over 250 AI Engineers In Nigeria