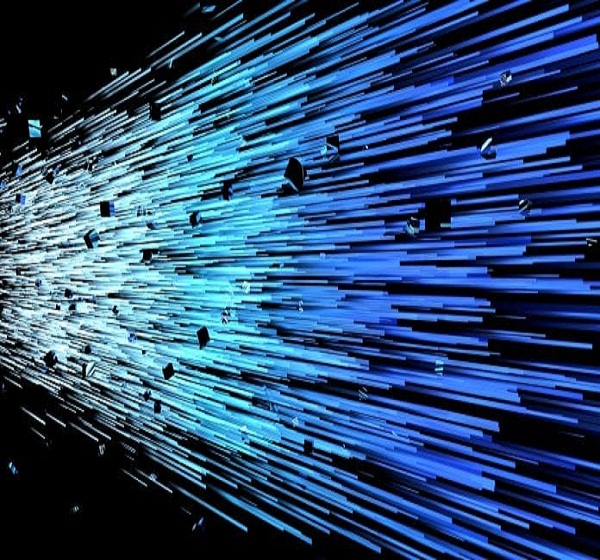 An EU maritime study has resulted in a record-breaking ‘blue-light’ laser with the capacity to transform underwater range-finding, imaging and communication across the maritime industry.

Researchers working on the €1m KETmaritime project have released a report on the potential of ‘Photonic Marine Applications’.

Project coordinator, Ana Vila, from the International Iberian Nanotechnology Laboratory (INL) said the most recent report has been created by Spanish research centre AIMEN. AIMEN is known for its expertise in laser technology applied to materials, processing, robotics and automation.

The KETmaritime project is being delivered by a consortium of seven partners across Europe to highlight ‘Key Enabling Technologies’ to support the future needs and demands of the Atlantic maritime industry.

She continued: “It recently achieved a record 7.5W constant wave output at 452nm wavelength. This is understood to be by far the highest constant wave ‘pure blue’ power generated from a frequency-doubled fibre laser.

“The absorption of light in pure water is lowest in the 400-450nm spectral range. Laser light set in this range can penetrate long distances with minimal reduction in strength.

“These light sources can be used to determine distances, or by means of Lidar techniques record underwater objects, like submarines and archaeological sites.

AIMEN has provided more than 650 R&D&I projects in the last decade working with an annual average of 650 customers. The advanced technology centre employs more than 230 people and has produced more than 270,000 technical reports.

The research of ‘photonics’ seeks to generate, control and detect photons – an elementary particle of light carrying energy. It can be used to concentrate beams for cutting and welding as well as 3D scanning and surgical applications, through to more ‘ordinary’ applications, such as presence detection for door control, bar code scanning and printers.

Vila said the new report identifies photonics as one of the most important technologies for the 21st century. “Through recently acquired knowledge and technological breakthroughs we are ready to profit from the ‘photonic revolution’ achieving greater advances and control in the application of light across many high-tech markets,” she said. “In the coming years, the maritime sector will greatly benefit from a broad variety of applications of photonic devices.

“It has become an increasingly accessible technology with particular relevance to Structural Health Monitoring of marine assets, as well as Virtual and Augmented Reality across shipbuilding.

“It will also play a particularly important role in the development of detection and recognition systems applicable to areas including navigation, tracking of objects and masses at sea and maritime rescue.” 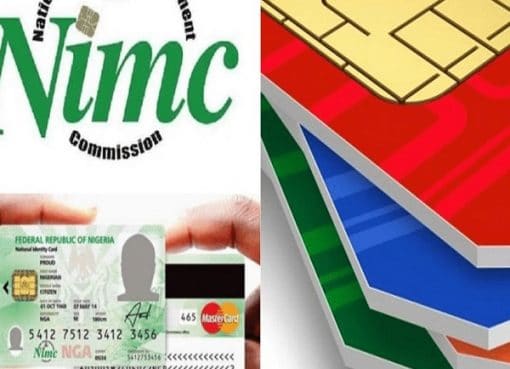 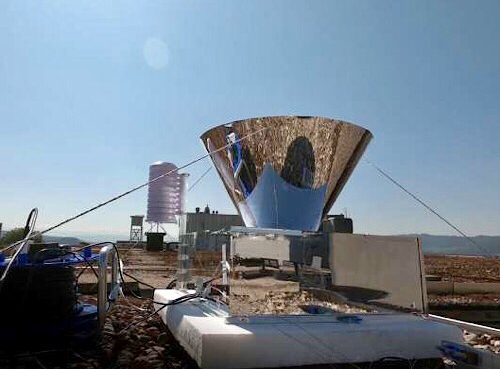 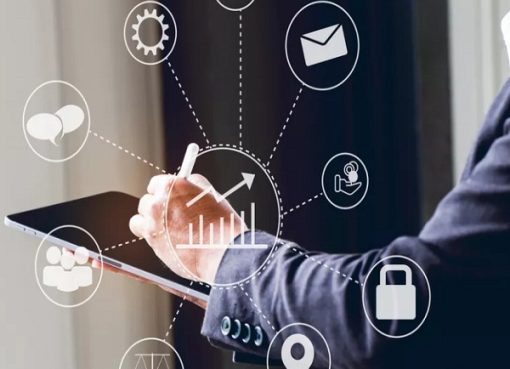 Unleashing A Smarter Breed Of Business Operations With AI