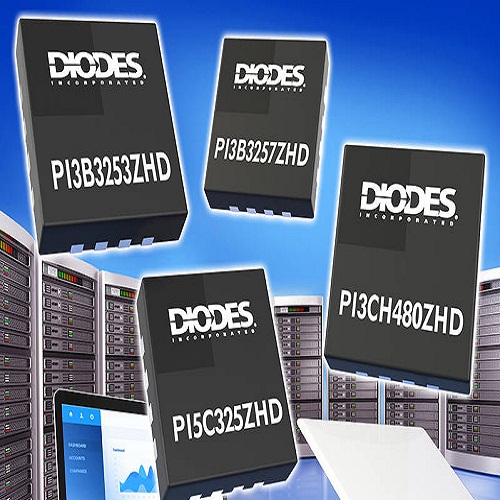 Diodes has announced its family of quad- and dual-channel 4:1 and 2:1 bus switches are now available in a 3x3x0.65mm package.

The package is designed to enable increased PCB density and reduce product dimensions when developing PC notebooks and tablets as well as networking and telecommunications equipment.

Discrete logic devices, such as bus multiplexers and demultiplexers, remain a critical element of embedded design. The bus switches can be added to almost any design, Diodes claims, even those with a high level of component density.

Each channel in the bus switches can multiplex/demultiplex a single output from between two or four inputs.

While the path for all channels is selected through common inputs, the channels each feature dedicated active-low enable control, allowing each channel to be operated independently. All devices offer tri-state operation, presenting high-impedance outputs when the enable pin is held high.

The package used by the devices includes a thermal pad.

In addition, the devices in the four variants feature an on-resistance of 5Ω, a “near-zero” propagation delay, and a typical quiescent current of 0.2μA.

These bus switches have previously been available in QSOP and TSSOP packages, offering pin-compatibility with industry standard 74 series logic devices. The ZHD suffix on the part number denotes the smaller package. 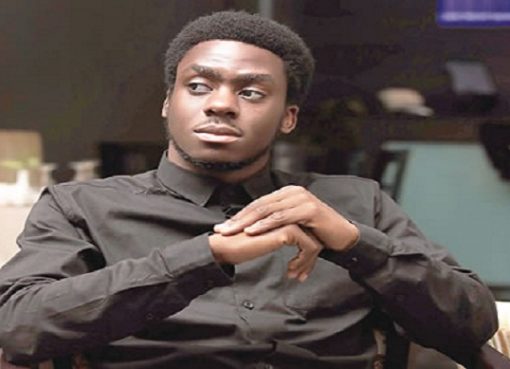 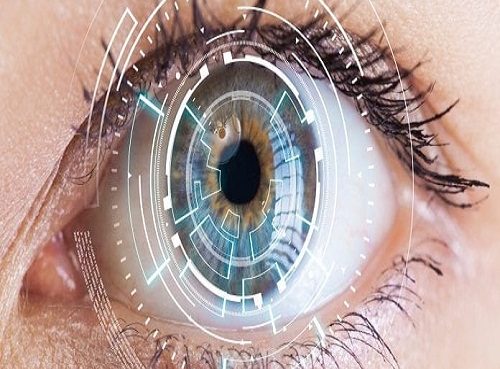 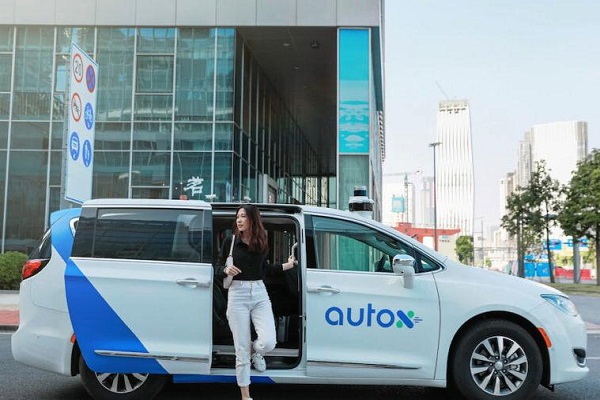