In the latest update, the European Investment Bank (EIB) has signed a €50 million venture debt facility with the ride-hailing app Bolt from Estonia. The financing is supported by the European Fund for Strategic Investments (EFSI), the main pillar of the Investment Plan for Europe.

The goal of the funding is to support Bolt’s product development and research in areas where the use of technology can improve the safety, reliability, and sustainability of its services.

Mobility is one of the areas where Europe will really benefit from a local champion who shares the values of European consumers and regulators. Therefore, we are thrilled to have the European Investment Bank join the ranks of Bolt’s backers as this enables us to move faster towards serving many more people in Europe.

For the uninitiated, the European Investment Bank (EIB) is the long-term lending institution of the European Union owned by its Member States. It makes long-term finance available for sound investment in order to contribute towards EU policy goals.

Bolt is a good example of European excellence in tech and innovation. As you say, to stand still is to go backward, and Bolt is never standing still. The Bank is very happy to support the company in improving its services, as well as allowing it to branch out into new service fields. In other words, we’re fully on board!

READ ALSO  What It Takes To Succeed At Digital Transformation, McKinsey Explains

Under the EFSI, the EIB provides funding that can be deployed through a wide range of products to finance, directly or indirectly, new operations, and takes the form of loans, guarantees, or equity-type investments.

Among these is the quasi-equity facility, also known as revenue participation investment or venture debt, where the financial return of a loan is calculated as a percentage of the investee’s future revenue streams without diluting ownership.

On the other hand, Bolt, which launched in London last June, is now profitable in approximately two-thirds of its global markets. In London, Bolt has reached a user base of 1.5 million customers in six months.

Estonia is at the forefront of digital transformation in Europe. I am proud that Europe, through the Investment Plan, supports the Estonian platform. Bolt’s research and development strategy to create innovative and safe services that will enhance urban mobility. 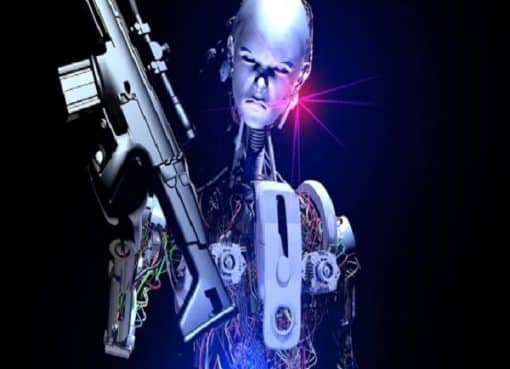 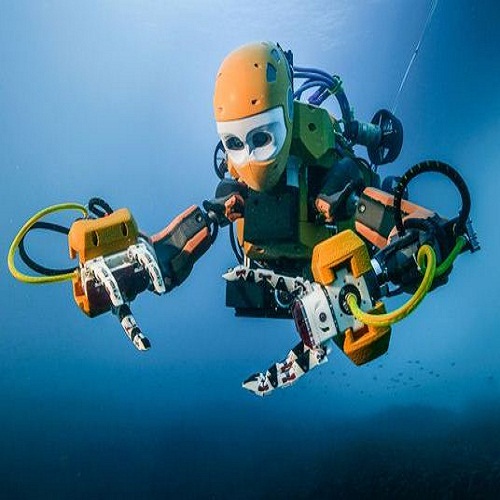 Can A Robot Operate Underwater Effectively ? 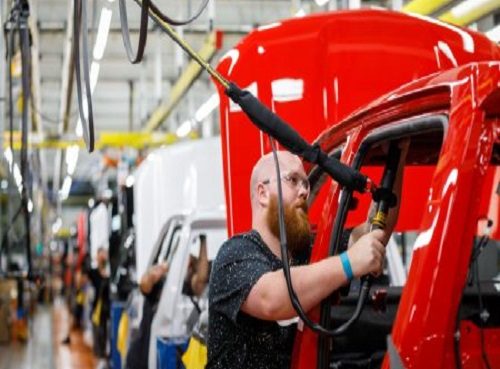