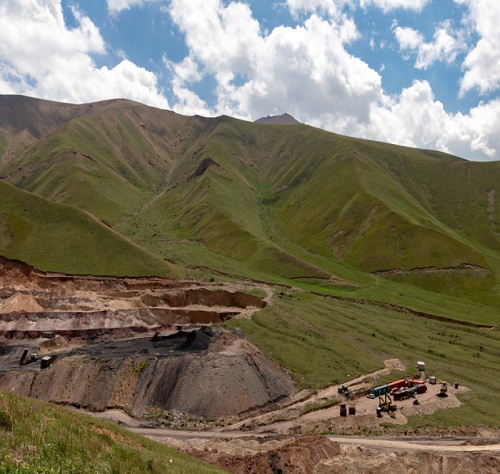 Anglo-Australian mining major Rio Tinto is the world’s second-largest mining company, and the first big mining company to divest from coal. It completed its exit from coal in August 2018 with the sale of its assets in Queensland, Australia.

The company sold its interests in the Hail Creek coal mine and Valeria coal development project to British-Swiss multinational Glencore for A$1.7bn, as well as its 80% interest in the Kestrel underground coal mine to a consortium comprising EMR Capital and PT Adaro Energy for A$2.25bn.

This follows the company’s divestment of its 75% stake in the Queensland-based Winchester South coal development project in June 2018 to Whitehaven Coal for A$200m.

In September 2017, Rio Tinto completed the sale of its wholly-owned subsidiary Coal & Allied Industries to Yancoal Australia for A$2.69bn, following a protracted bidding war with Glencore.

Anglo- Australian mining multinational BHP took its first steps to divest from coal in April 2018 by leaving the World Coal Association (WCA), citing policy differences concerning climate change and a narrow range of activities of benefit to the company as important factors.

The WCA noted that it was “disappointed” in the decision, saying in a statement: “BHP is one of the world’s largest exporters of coal. We have compared our position on energy and climate policies with those set out in BHP’s Industry Association Review, and believe there are no material differences between the two.”

In May 2019, BHP’s chief financial officer Peter Beaven told analysts and investors in a strategy briefing that the company identified the decarbonisation of stationary power and electrification of public transport as important strategic themes for the future.

Beaven also warned that coal could be phased out “sooner than expected” and that the company has “no appetite for growth in energy coal regardless of asset attractiveness.”

According to a Bloomberg report published in July 2019, BHP is exploring options to exit its remaining thermal coal mines in Colombia and Australia, which are expected to generate around 4% of the company’s earnings in 2019.

British mining company Anglo American has taken small steps to move away from coal as investors ratchet up pressure, but these movements have been minimal compared to other mining majors divesting from coal.

This follows an investor visit to Anglo American assets in Australia in November 2019, in which thermal coal was conspicuously absent from a list of units the company considered to have long-term potential. A spokesperson for the company said Anglo American is on a trajectory away from thermal coal, adding that this move would be done “responsibly.”

However, in July 2019, Anglo American approved the development of the Aquila coal project in Queensland, which will extend the life of the existing underground operations by six years.

Glencore is Australia’s biggest coal miner, and although it has been slow to divest from coal compared to other mining multinationals (even purchasing coal assets from these companies), it appears that pressure from investors has encouraged the company to start moving from coal.

In February 2019, Glencore outlined plans to improve its environmental record, including efforts to ensure its membership in trade organisations does not undermine support for the Paris Agreement, and disclosing to investors how its operations in exploration and acquisition of fossils fuels are aligned with Paris Agreement targets.

While this is not as extensive as the moves away from coal from companies such as BHP and Rio Tinto, Glencore’s position as a producer of around 25% of the global coal trade, with about a third of its business constituted by coal, means this cap on production could have significant effects on the coal industry as a whole.

In a statement describing these commitments, Glencore said: “To meet the growing needs of a lower carbon economy, Glencore aims to prioritise its capital investment to grow production of commodities essential to the energy and mobility transition and to limit its coal production capacity broadly to current levels.”

However, in August 2019 the New South Wales Independent Planning Commission approved a A$381m coal mine, to be developed as a joint venture between Glencore and US coal producer Peabody. The development will facilitate the extraction of an additional 150million Mt of run-of-mine coal over a 23-year period, with the caveat that the coal can only be sold to signatories of the Paris Agreement. 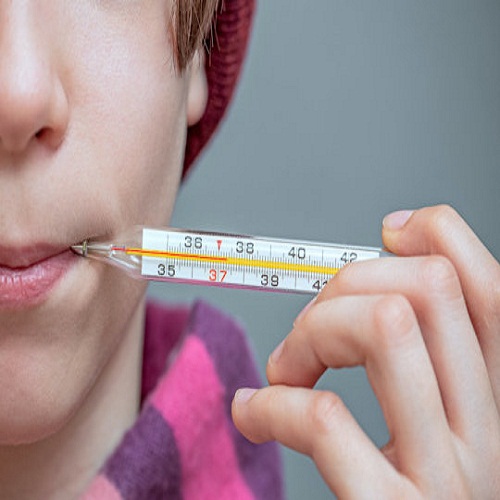 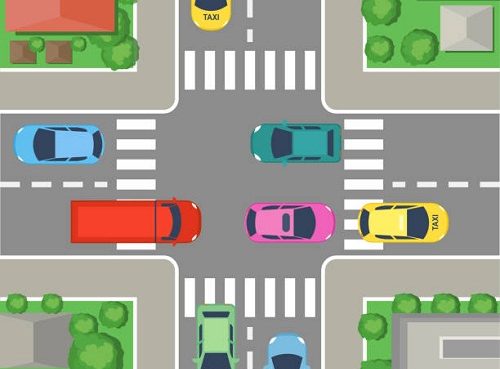 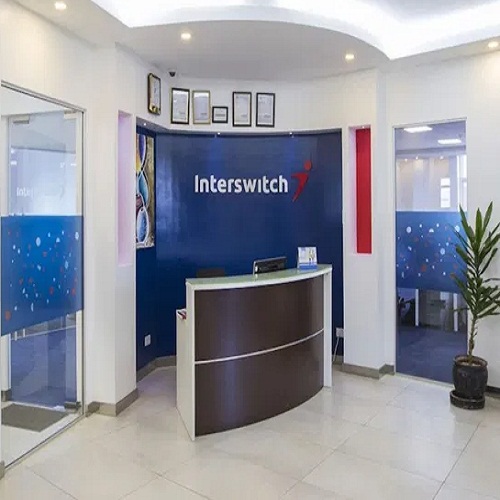