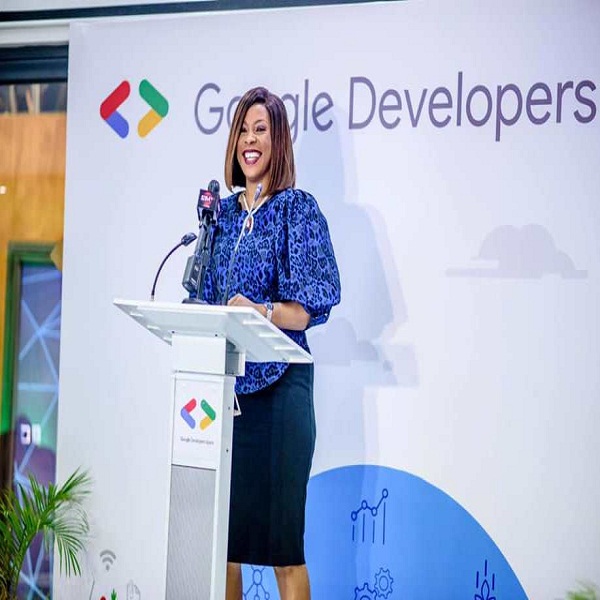 Google CEO Sundar Pichai made a commitment to African entrepreneurs, in July 2017, to start the Launchpad Accelerator Africa program and launch a space to house these efforts in Nigeria.

“Google is strengthening its commitment to supporting the entrepreneurial ecosystem in Africa by opening the Google Developers Space today. We have partnered with Impact Hub to bring the Space to life and worked with a local company called Spacefinish, which designed it specifically to create an environment that fosters collaboration and innovation. We’re looking forward to working with startups and other players in the ecosystem from across the continent at the Space,” says Launchpad Accelerator Africa head of Operations, Onajite Emerhor.

Google does not charge for use of the space, which in addition to housing Google Launchpad Accelerator Africa will support developer meetups, training, experts office hours, Women in tech events, startup programs (outside of Launchpad), partner events that support the wider entrepreneur and developer ecosystem, as well as Google initiatives for empowering people through digital skills training.

“This space is the next step to our support for developers across the continent. From our commitment to training 100 000 developers across Africa and the launch of developer merchant support in the Google Play store, making it possible for developers to earn money through apps they build. We are excited to continue our journey with the African startup and developer communities,” says Juliet Ehimuan, Country Director at Google Nigeria.

“Africa’s startup ecosystem is growing and this space is our way of supporting and being a part of that growth. We’re looking forward to working with startups and other players in the ecosystem from across the continent at the Space,” concludes Emerhor. 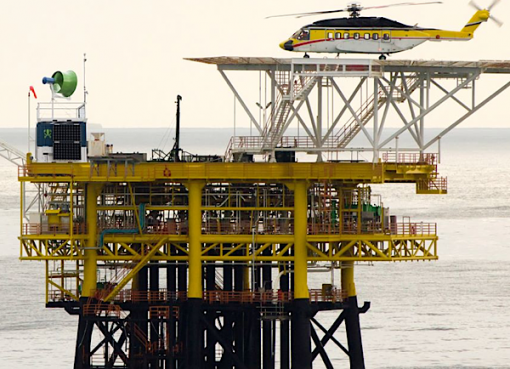 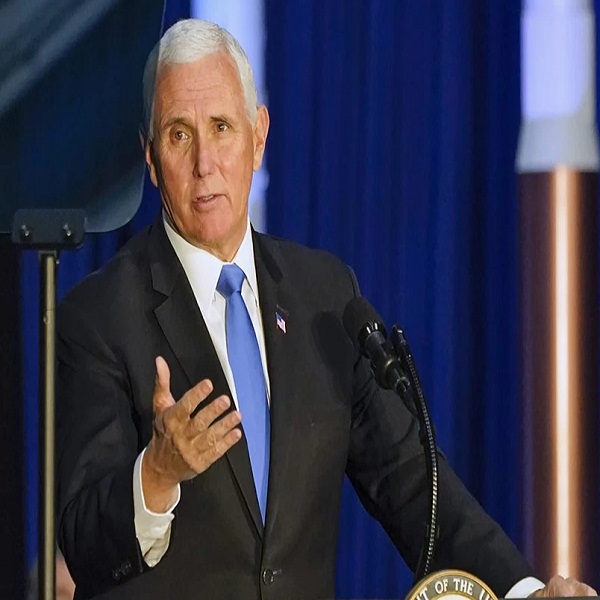 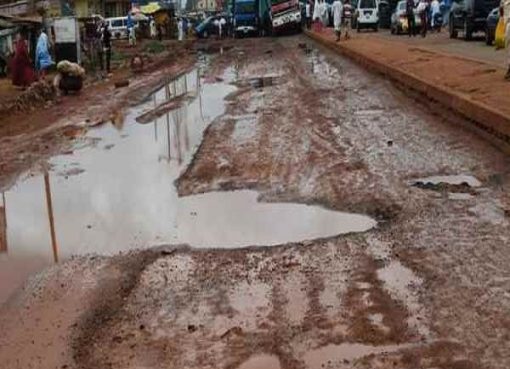